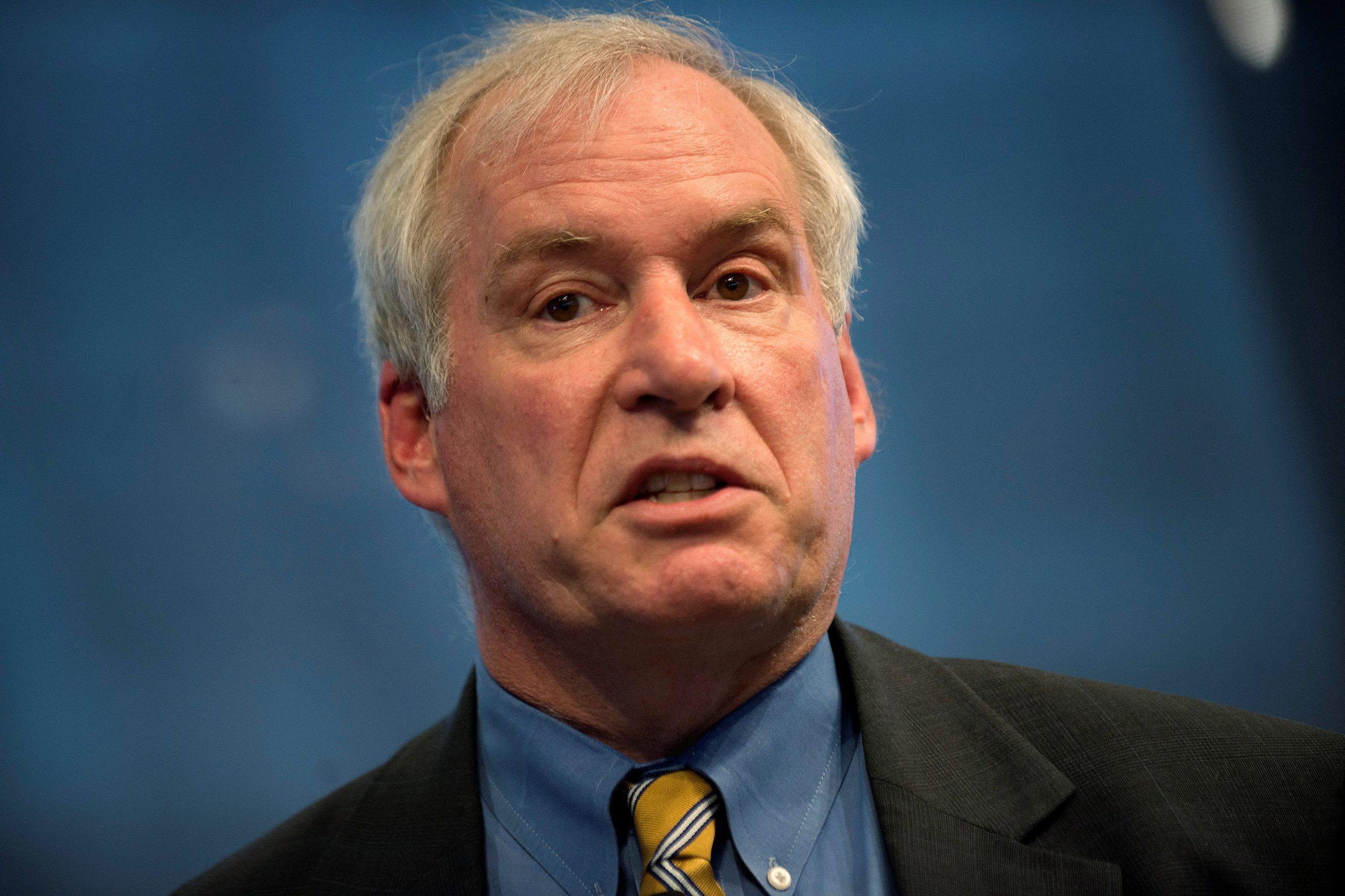 Boston Federal Reserve President Eric Rosengren announced Monday he is stepping down from his position on Thursday retiring nine months earlier than he had planned, citing health concerns.

In his announcement, which came weeks after an uproar over his trading in individual stocks in 2020, Rosengren revealed that he has been on a kidney transplant list since June 2020.

Rosengren, 64, has been at the Boston Fed since 1985 and has served as president since July 2007. He had planned to retire next June.

A release from his office said Rosengren’s doctor told him changes in his lifestyle might reduce the need for dialysis.

“It has been an honor to serve at the Federal Reserve System, in a job where one can be constantly engaged in pursuing the economic and financial well-being of the country and New England,” he said in a statement. “I know that my colleagues will build on our progress, and continue making a difference for the public we serve.”

The Fed has come under criticism in recent weeks following revelations that several of its officials had owned and been trading individual stocks, a potential conflict with the Fed’s role in the financial markets.

Rosengren and Dallas Fed President Robert Kaplan were most prominent in the controversy, and both subsequently promised to sell all their individual stock holdings. The Fed has pledged to tighten its rules around what assets its officials can own.

There was no mention of the issue in the statement announcing the retirement. The statement noted that Rosengren “hopes to improve his health condition and eventually be able to explore areas of professional interest and contribution, in the future.”

The Boston Fed has taken the lead role in the study of a potential central bank digital currency that would resemble other cryptocurrencies like bitcoin but be tied to the dollar and provide another payments avenue for Americans.

“Eric has distinguished himself time and again during more than three decades of dedicated public service in the Federal Reserve System,” Powell said in a statement. “In addition to his monetary policy insights, Eric brought a relentless focus on how best to ensure the stabi