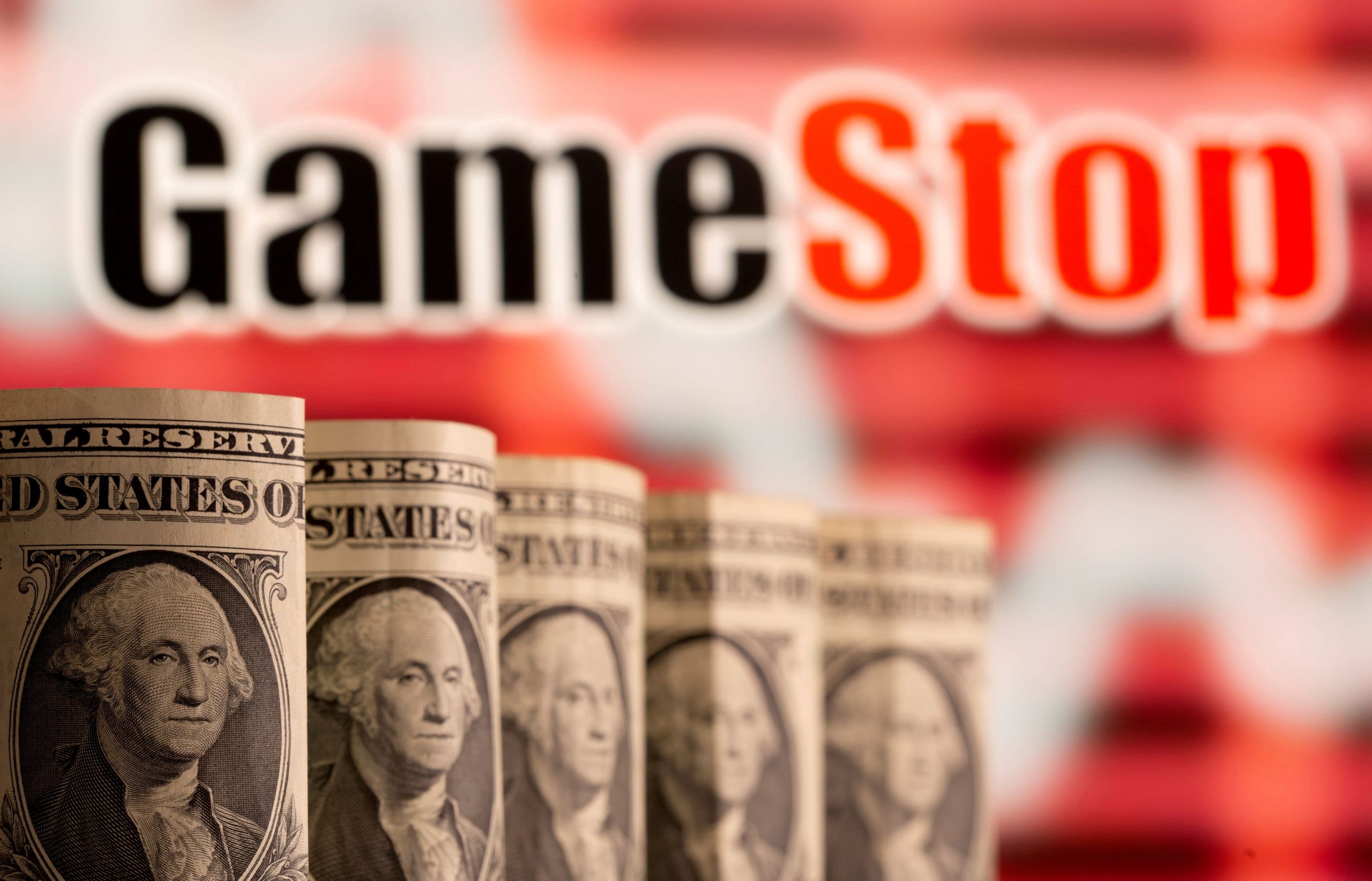 Famed investor Michael Burry revealed on Twitter that he received a subpoena from the Securities and Exchange Commission in connection with its investigation into GameStop, a wildly speculative stock that the “Big Short” trader once bet on.

“So, who got an SEC subpoena over $GME? Actually, I know who, they’re on my subpoena. With all that’s going on in the world…” Burry said in a now-deleted tweet on Friday. He attached a copy of the SEC letter dated Sept. 21.

Burry, who leads Scion Asset Management, shot to fame by betting against mortgage securities before the 2008 crisis. Burry was depicted in Michael Lewis’ book “The Big Short” and the subsequent Oscar-winning movie.

The hedge fund manager had been trading GameStop shares and publicly commenting on the meme stock for the past few years. At the end of 2018, Burry first revealed a $6.8 million position in the video game retailer, according to InsiderScore.com. Over the next few quarters, the investor trimmed, exited and reentered the stock multiple times, and his stake was worth more than $17 million at the end of the third quarter of 2020 until he closed the position the next quarter.

Back in 2019, the bullish investor told Barron’s that new consoles from Microsoft and Sony would “extend GameStop’s life significantly,” which fueled a rally in the shares. However, when the massive GameStop short squeeze shocked Wall Street in January, Burry turned into a vocal critic of the stock, saying the trading in GameStop is “unnatural, insane, and dangerous” and there should be “legal and regulatory repercussions.”

Burry’s Scion Asset Management didn’t immediately respond to CNBC’s request for comment. An SEC spokesperson told CNBC that the agency “does not comment on the existence or nonexistence of a possible investigation.”

Eight months after the epic short squeeze, the GameStop saga continues to drag on with retail investors still propping up the stock way above analysts’ price targets.

Just a few analysts still cover the name with many throwing in the towel after the meme mania took over. Among the four analysts tracked by FactSet who are left, the average 12-month price projection calls for a 60%-plus decline to $71 apiece, according to FactSet. The stock closed at $185.16 on Friday.

“Reddit trading likely to propel stock near term, but likely to fade in one year as digital threats increases,” analyst Edward Woo said in a note. “We remain very concerned about the long term prospects for GME’s core video game business once hardware sales temper as the installed base matures.”

Investors are bracing for an imminent report from SEC Chair Gary Gensler on the Reddit-fueled trading frenzy as well as his recommendations on what, if any, changes should be made to the U.S. trading system.