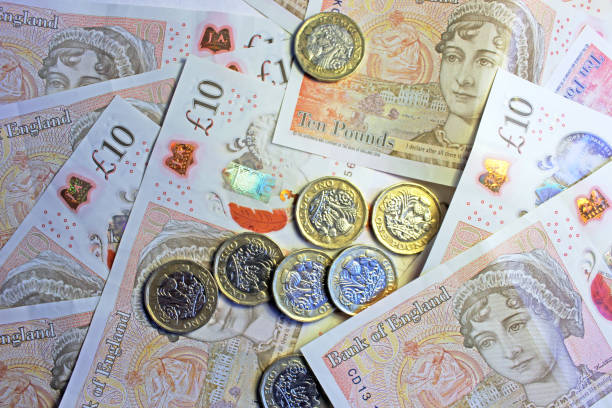 Equities are trading higher with crucial resistances coming up. Dow looks strong to rise towards 35250 while Dax may face resistance near 15700/800 in the coming sessions. Nikkei and shanghai may rise too towards 30500/700 and 3600/3700 respectively. Nifty and Sensex may see a pause or corrective dip followed by resumption of uptrend.

Crude prices trade higher and can target 85 (Brent) if it fails to decline from current levels. WTI too can move up to 78 if it does not decline from 76/77 itself. Gold and Silver are stuck near levels seen over the last couple of days and need to show some bigger movement to indicate further direction. Till then we may expect precious metals to remain ranged. An expected rise in Dollar Index (refer Forex section below) can lead to a fall in precious metals over the next few sessions. Copper is bullish towards 4.30/40 while above 4.00/10

Brent (79.98) tested 80.19 and has come off a bit from there. It would be crucial to see if Brent comes off from here or manages to break above 80 and sustain higher as that would be surprising and contrary to expectation. We would wait and watch for a couple of sessions to see how the price moves. Any sustained break above 80 would trigger a rise towards 85 in the near term.

WTI (75.99) is also near resistance at 76/77 mentioned yesterday and failure to decline from here could take WTI eventually towards 78. But we would wait and watch to see if the price comes down from current levels.

Volatility seems to be picking up in currencies. Dollar Index might head towards resistance at 94 while Euro may fall towards 1.1625-1.16 on a break below 1.1665. EURJPY and USDJPY rise sharply and could be headed towards 130.50 and 112 respectively. Aussie and Pound may rise too but could face resistance above current levels. USDCNY has resistance near 6.47/48 and support at 6.44 hence could be ranged within these levels. USDINR can rise towards 74.

The US Treasury yields have risen further and are poised at crucial level. There is limited room left on the upside as strong resistance is coming up. While we expect the resistances to hold and produce a reversal, we remain cautious as well at the moment to see a breakout of these resistances and a further rally from here. The German yields remain stable and higher. They have room to move up further from here. The 5Yr and 10Yr GOI continue to rise and have room to move up further from here before the expected reversal happens.