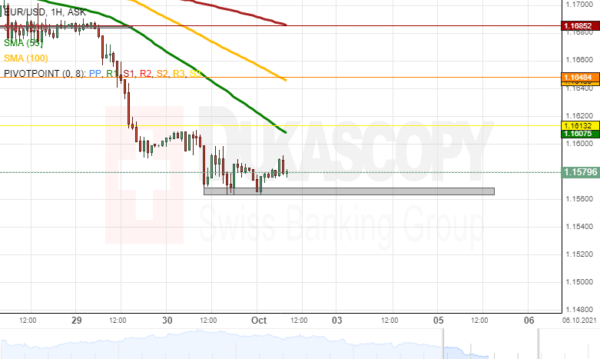 During the early hours of Friday’s trading hours, the currency exchange rate was approaching the resistance of the 1.1600 level, which could be soon strengthened by the 55-hour simple moving average.

However, a potential decline of the pair would look for support in the 1.1563/1.1568 zone. Below the zone, there are no additional technical support levels. Note that the rate has not been this low since July 2020. 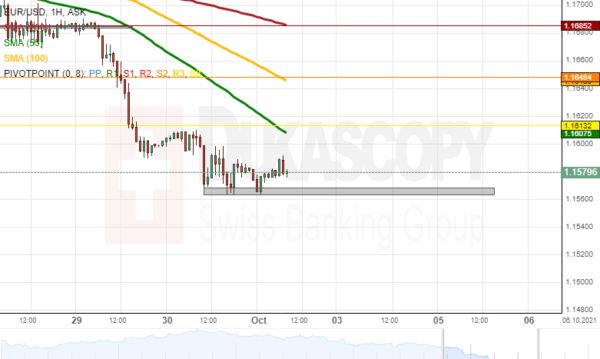