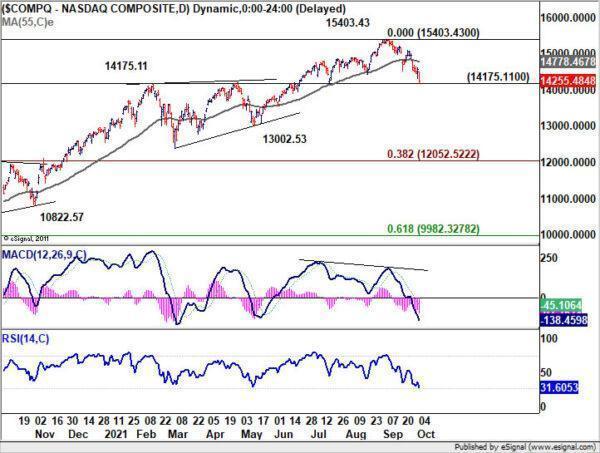 Dollar is regaining some ground in Asian session today, as yesterday’s selloff was relatively well contained so far. Sterling is also recovering, together with Euro, against others. On the other hand, Australian Dollar turns softer after uneventful RBA rate decision. Other commodity currencies are also weak. Overall markets will turn to ISM services for guidance on next move.

Technically, there is no overwhelming indication of a near term bearish reversal in Dollar. EUR/USD is holding below 1.1682 minor resistance, AUD/USD below 0.7315 minor resistance, USD/CHF above 0.9214 support, USD/JPY above 110.44 support. GBP/USD’s break of 1.3608 resistance is also not clean. As long as these levels hold, Dollar buying is more likely to come back in the near term than not.

RBA left monetary policy unchanged as widely expected. Cash rate is kept at 0.10%. Target for April 2024 Australian Government bond yield is also held at 0.10%. The asset purchase program will continue at AUD 4B per week until at least mid February 2022. RBA also maintained that the condition for rate hike “will not be met before 2024”.

It maintained that the set back to economy expansion by the Delta outbreak is “expected to be only temporary”. In the central scenario, the economy will be growing again in Q4, and is expected to be “back around its pre-Delta path in the second half of next year”.

On labor market, RBA said it’s business liaison and job vacancies data suggest that “many firms are seeking to hire workers ahead of the expected reopening in October and November.” Wage and price pressures remain “subdued” and disruption to global supply chains on overall inflation “remains limited”.

Australia trade surplus swelled to another record in Aug

Australia goods and services exports rose AUD 1923m or 4% mom to AUD 48.52B in August. The surge in exports was led by LNG, hard coking coal and thermal coal, on both higher prices and volumes. Goods and services imports dropped AUD -506m or 1% mom to AUD 33.44B. Trade surplus rose from AUD 12.65B to AUD 15.08B, above expectation of AUD 10.10B, and hit another record high.

Also released, retail sales dropped -1.7% mom, -0.7% yoy in August. Ben James, Director of Quarterly Economy Wide Surveys, said: “Retail turnover continues to be negatively impacted by lockdown restrictions, with each of the eastern mainland states experiencing falls in line with their respective level of restrictions. In direct contrast, states with no lockdowns performed well with Western Australia and South Australia enjoying strong rises as physical stores were open for trade.”

AiG Performance of Construction Index rose sharply from 38.4 to 53.3 in September. Ai Group Head of Policy, Peter Burn, said: “The bounce in the Australian PCI in September was largely due to many fewer builders and constructors reporting further falls in activity after the clear majority saw activity slump in August… Looking ahead, the further easing of restrictions, and the resumption of work put on hold should see more decisive improvement in the sector in the months ahead”.

Usamah Bhatti, Economist at IHS Markit, said: “Overall private sector activity saw a sustained, albeit softer decline in September, led by a slower decline in the larger service sector. At the same time, manufacturing output and new orders were both in decline for the first time since late-2020.

“Businesses in the Japanese private sector also noted the strongest cost pressures for 13 years, as supply chain disruption continued to dampen domestic and global activity. Price rises were notably sharp for raw materials, staff and fuel. Regardless of this, firms were optimistic that an eventual end to the pandemic would occur within the coming 12 months, and provide a broad-based boost to demand and activity. As a result, IHS Markit expects the economy to grow 2.5% in 2021.”

NASDAQ at a technical juncture after selloff

NASDAQ is now pressing key support level at 14175.11 after yesterday’s -2.41% decline, and it’s now at a technical juncture. Strong rebound from current level, followed by break of 55 day EMA (now at 14778.46) will maintain medium term bullishness. In this case, a break of 15403.43 record high is more likely before having a larger scale correction. 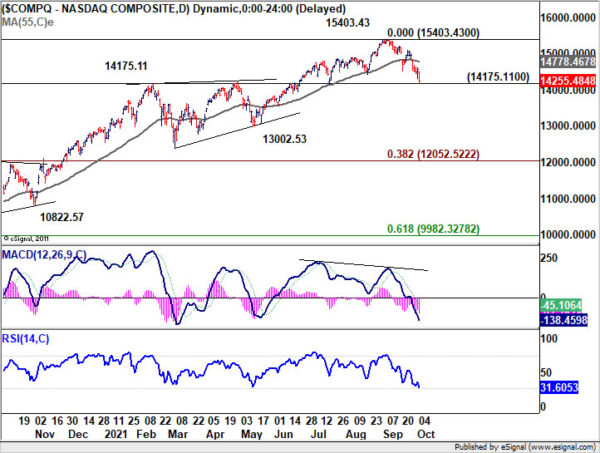 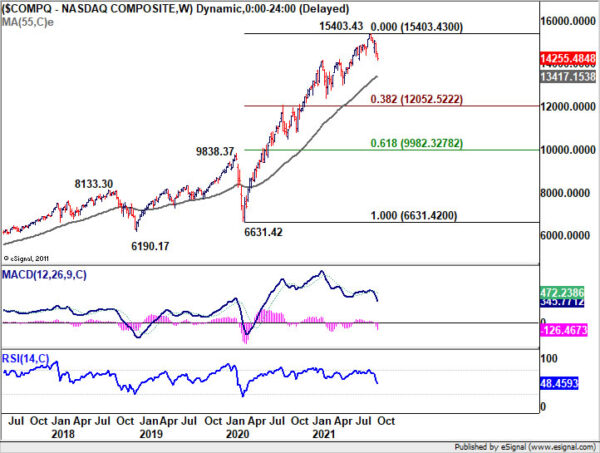 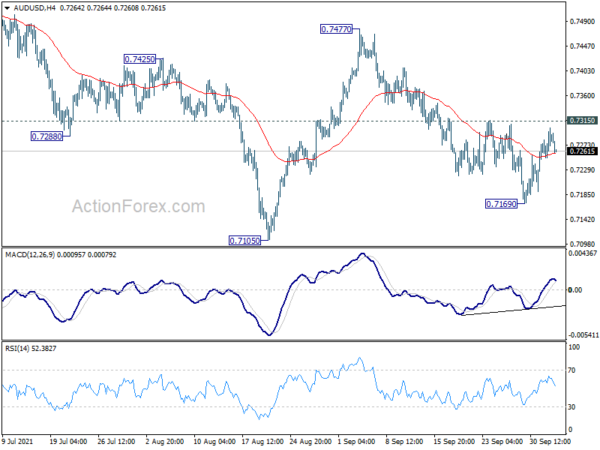 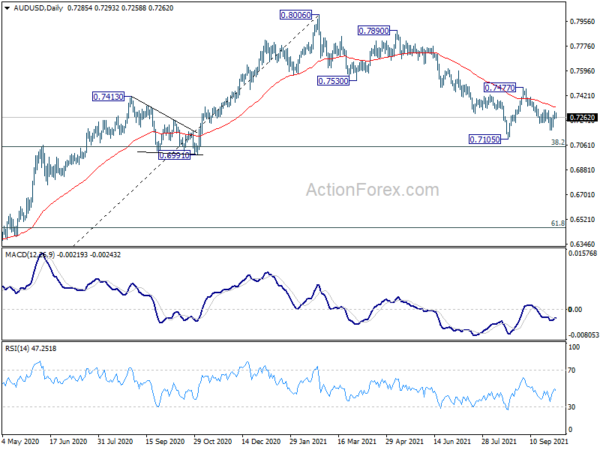