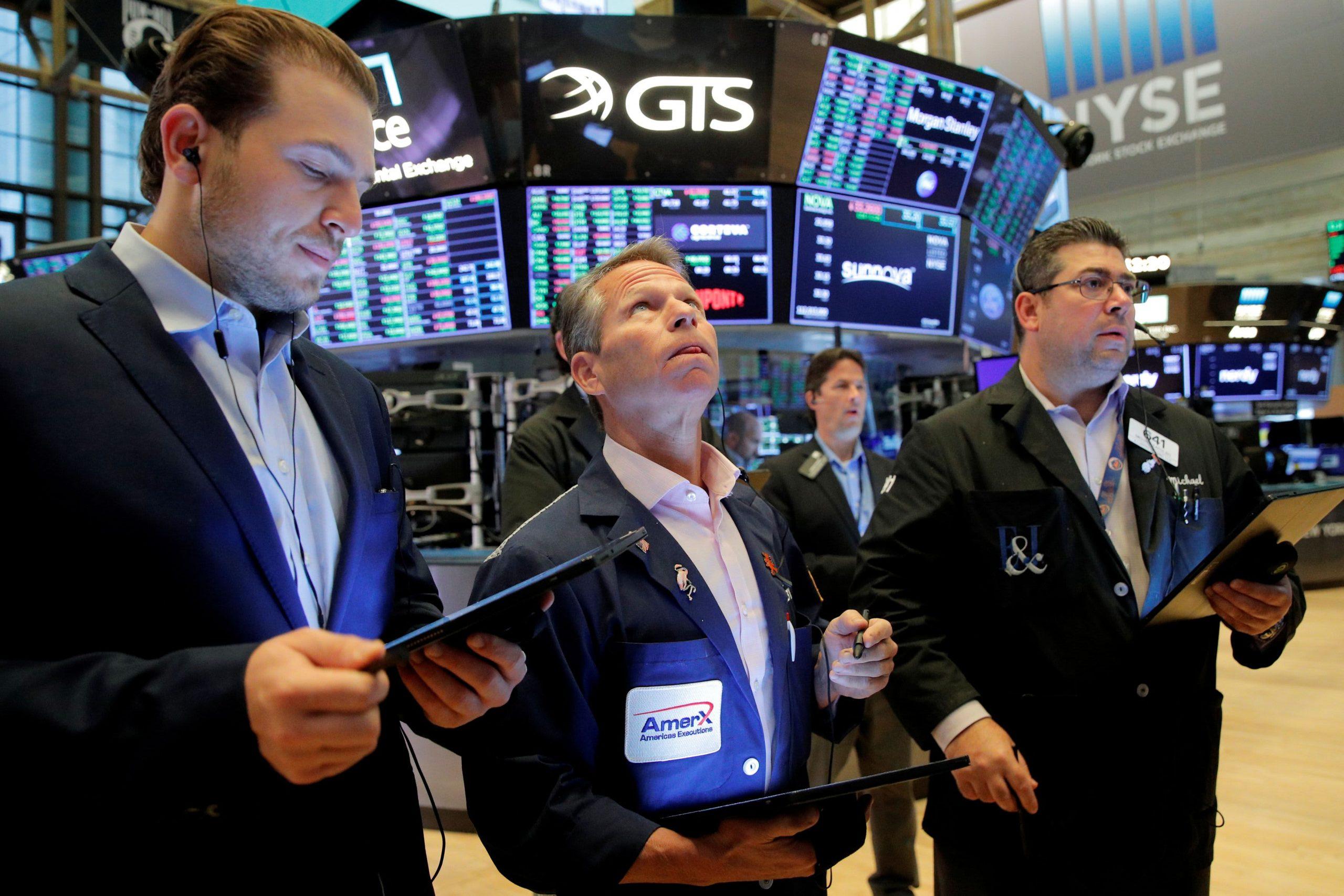 Stock futures were muted in overnight trading on Monday following a tech-led sell-off as investors continued to dump high-flying shares in the face of rising rates.

On Monday, the Nasdaq Composite dropped 2.1% for its sixth negative day in seven as tech heavyweights Apple, Alphabet, Amazon and Microsoft all fell at least 2%. Shares of Facebook slipped 4.9%. The blue-chip Dow shed more than 300 points, while the S&P 500 lost 1.3%.

A recent jump in bond yields caused investors to flee highly valued tech stocks as higher rates make their future profits less attractive. The 10-year Treasury yield traded slightly up at 1.48% on Monday after hitting a high of 1.56% last week.

The market suffered a tumultuous September as inflation fears, slowing growth and rising rates kept investors on edge. The S&P 500 fell 4.8% last month, posting its worst month since March 2020 and breaking a seven-month winning streak. The equity benchmark is now 5.4% off its all-time high reached in early September, but has still gained 14.5% year to date.

In Washington, lawmakers are still trying to agree to raise or suspend the U.S. borrowing limit and avert a dangerous first-ever default on the national debt. The Treasury Department warned last week that lawmakers must address the debt ceiling before Oct. 18 when officials estimate the U.S. will exhaust emergency efforts to honor its bond payments.

Still, some believe the outlook for equities remain robust after the weak September as the economy continues to rebound from the Covid crisis.

“We do not believe the recent bout of de-risking will lead to sustained falls, and maintain the stance to keep buying into any weakness,” Marko Kolanovic, JPMorgan’s chief global markets strategist, said in a note.