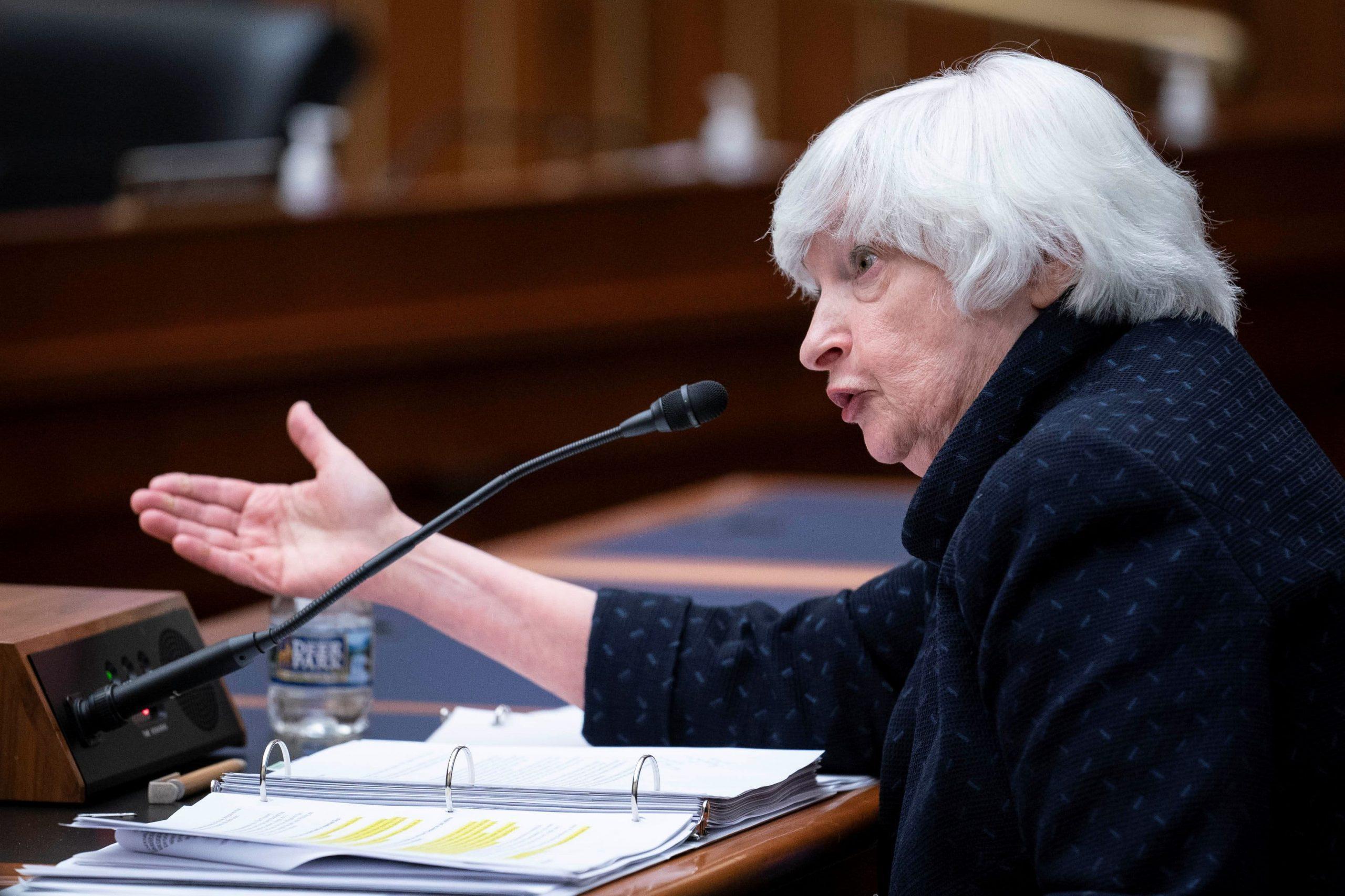 Treasury Secretary Janet Yellen cautioned Tuesday that inflationary pressures hitting the U.S. economy could last for a while.

Coming less than a week after Federal Reserve Chairman Jerome Powell called inflation “frustrating,” Yellen told CNBC that the various issues that have colluded to push up prices likely will pass though she’s not sure how long that will take.

“Supply bottlenecks have developed that have caused inflation,” she said during a live “Squawk Box” interview. “I believe that they’re transitory, but that doesn’t mean they’ll go away over the next several months.”

Fed officials often use the word “transitory” to describe the current run that has inflation running at a 3.6% year-over-year rate, a 30-year high, according to their preferred gauge. Other measures of inflation, such as the consumer price index, are registering considerably higher, and some economists believe the central bank is understating the durability of inflation.

The Fed targets inflation to run at 2% but said in its most recent consensus estimate from the Federal Open Market Committee that the level likely will be around 3.7% in 2021 before decreasing in following years. St. Louis Fed President James Bullard said Monday that he thinks inflation could run as high as 2.8% in 2022, compared with the broader Fed outlook for 2.3%,

Yellen noted the unusual nature of the current recovery from the shortest but steepest recession in U.S. history that lasted from February to April 2020.

“I trust the Fed to make the right decisions,” she said. “We have been hit by an incredibly unusual shock, and on the one hand we’re almost 6 million jobs short of where we were during the pandemic, which means a lot of people who still need jobs. On the other hand, many firms are finding it difficult to hire.”

Powell and other members of the Fed, which Yellen chaired from 2014-18, have indicated they likely will take the first steps before the end of the year toward pulling back on the extraordinary help the central bank has provided for the economy and markets. That will entail gradually reducing the amount of bonds the Fed buys each month; interest rate hikes would come after that process is finished.

Like her former colleagues, Yellen remains generally optimistic about the state of the economy.

“We’ve had extraordinary shifts in the pattern of demand away from services and toward goods,” she said. “I know the Fed is trying to sort through the implications of that.”

The next look at the state of the U.S. jobs market comes Friday, with economists surveyed by Dow Jones expecting nonfarm payrolls to increase by 500,000, while average hourly earnings are expected to grow 0.4% for the month and 4.6% from a year ago. Economists are watching wage gains closely for signs of future inflation.