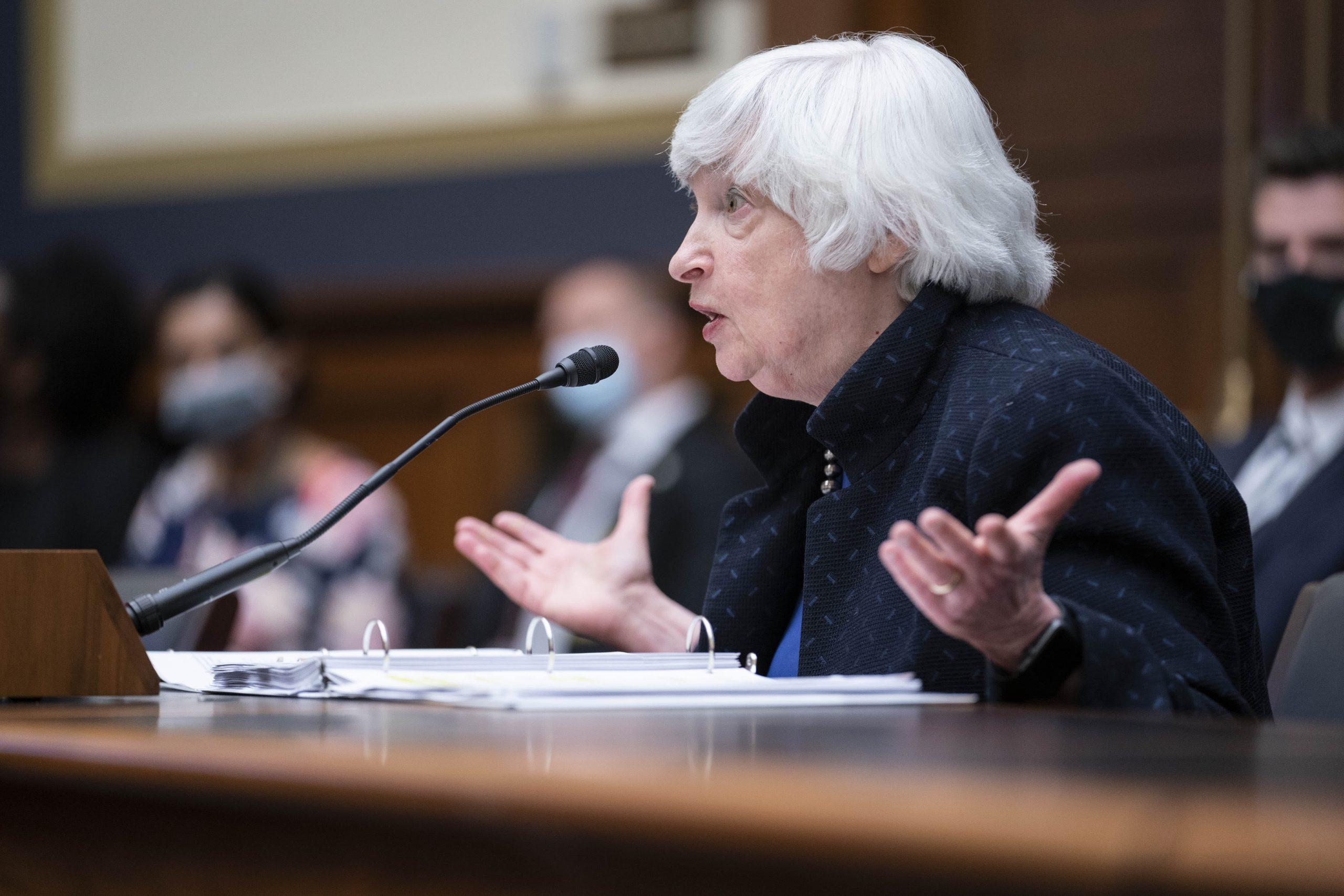 Treasury Secretary Janet Yellen on Tuesday said she believes the economy would fall into a recession if Congress fails to address the federal government’s borrowing limit before an unprecedented default on the U.S. debt.

President Joe Biden on Monday called on Congress to raise the debt limit this week and avoid even approaching near-certain economic turmoil. He blamed Republicans and Senate Minority Leader Mitch McConnell, R-Ky., for standing in the way of legislation that would lift the borrowing cap through a filibuster.

“I fully expect it would cause a recession as well,” Yellen added Tuesday.

The Treasury secretary has for weeks warned House Speaker Nancy Pelosi, D-Calif., and Senate Majority Leader Chuck Schumer, D-N.Y., that the U.S. will no longer be able to honor its debts around Oct. 18. Lawmakers must raise or suspend the debt ceiling before that date or risk the first-ever U.S. default.

The Treasury Department is currently using so-called emergency extraordinary measures to pay down U.S. receipts since reaching the last debt ceiling at the end of July. Extraordinary measures allow the department to both conserve cash and draw down certain accounts without issuing new bonds.

But those measures are temporary and are only forecast to endure until mid-October, according to Treasury estimates.

While the U.S. has never failed to pay its bills, economists say a default would spark widespread damage through a jump in interest rates, tarnished faith in Washington’s ability to honor its future obligations on time and potentially delaying Social Security checks to some 50 million older adults.

Members of the U.S. armed services could also see their pay delayed as a result of a default.