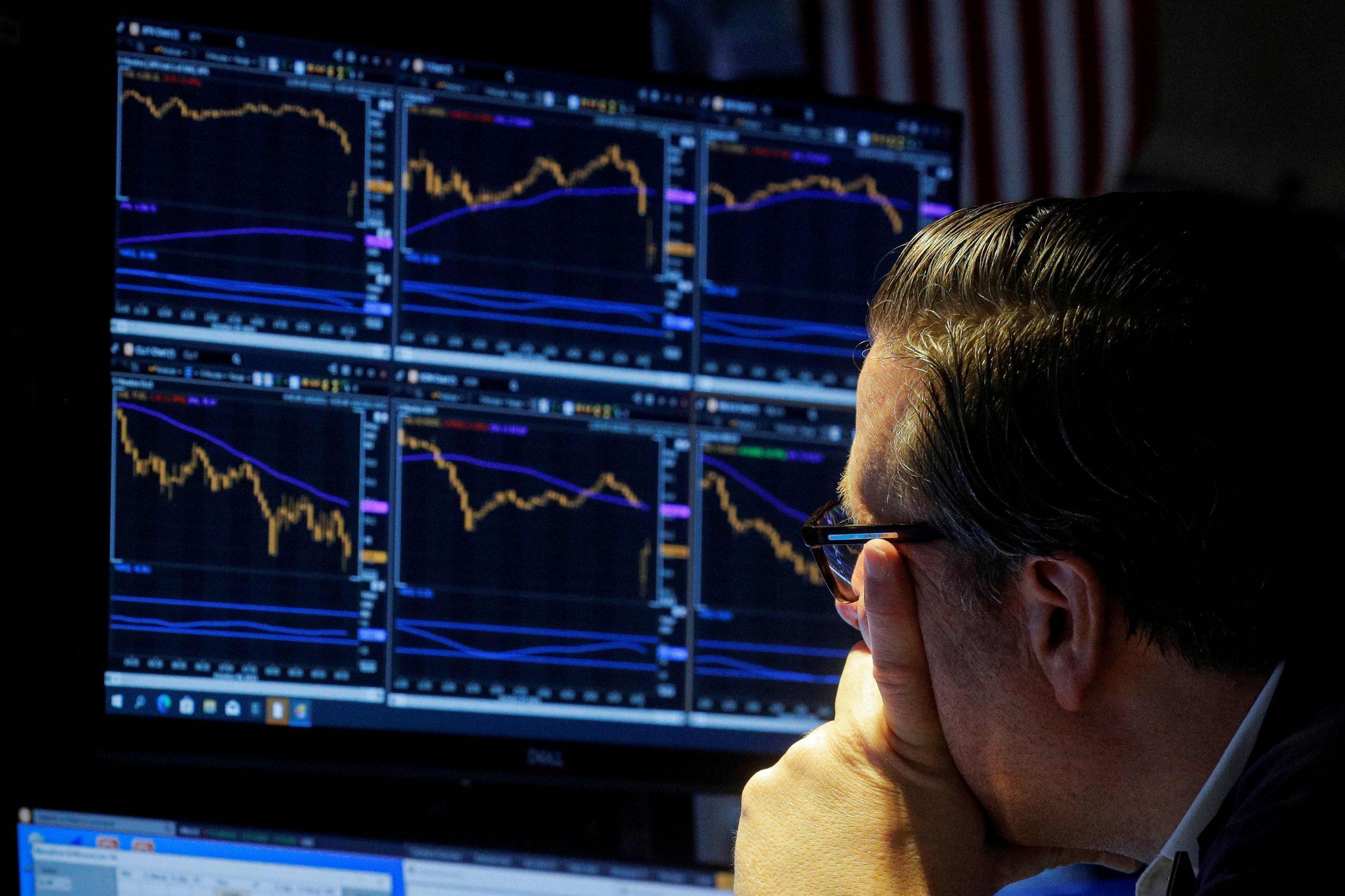 A specialist trader works inside a booth on the floor of the New York Stock Exchange (NYSE) in New York City, October 6, 2021.

Stocks proved hard to keep down this week, and the start of the earnings season next week could further bolster the comeback if profits roll in as expected or better.

The major averages notched a winning week after overcoming a debt ceiling debacle in Washington. Lawmakers passed a short-term deal that will extend the debt ceiling until December, kicking that overhang for the market down the road.

“In the face of Washington drama, delta worries, multiyear highs in crude oil, and a much weaker than expected jobs number, you have to be impressed by how stocks were able to bounce back this week,” LPL Financial chief market strategist Ryan Detrick said.

A market pullback that began in September brought the S&P 500 down more than 5% from its record at one point Monday, before stocks mounted a comeback. For the week, the S&P 500 added back 0.8% and sits just 3.4% away from its record.

Goldman Sachs stuck by its bullish year-end forecast earlier this week, predicting stocks would start to climb the wall of worries. And they did.

Goldman chief U.S. equity strategist David Kostin said in a note to clients that his year-end S&P 500 price target for 2021 is still 4,700, which is nearly 7% above its current level.