A record 4.3 million workers quit their jobs in August, led by food and retail industries 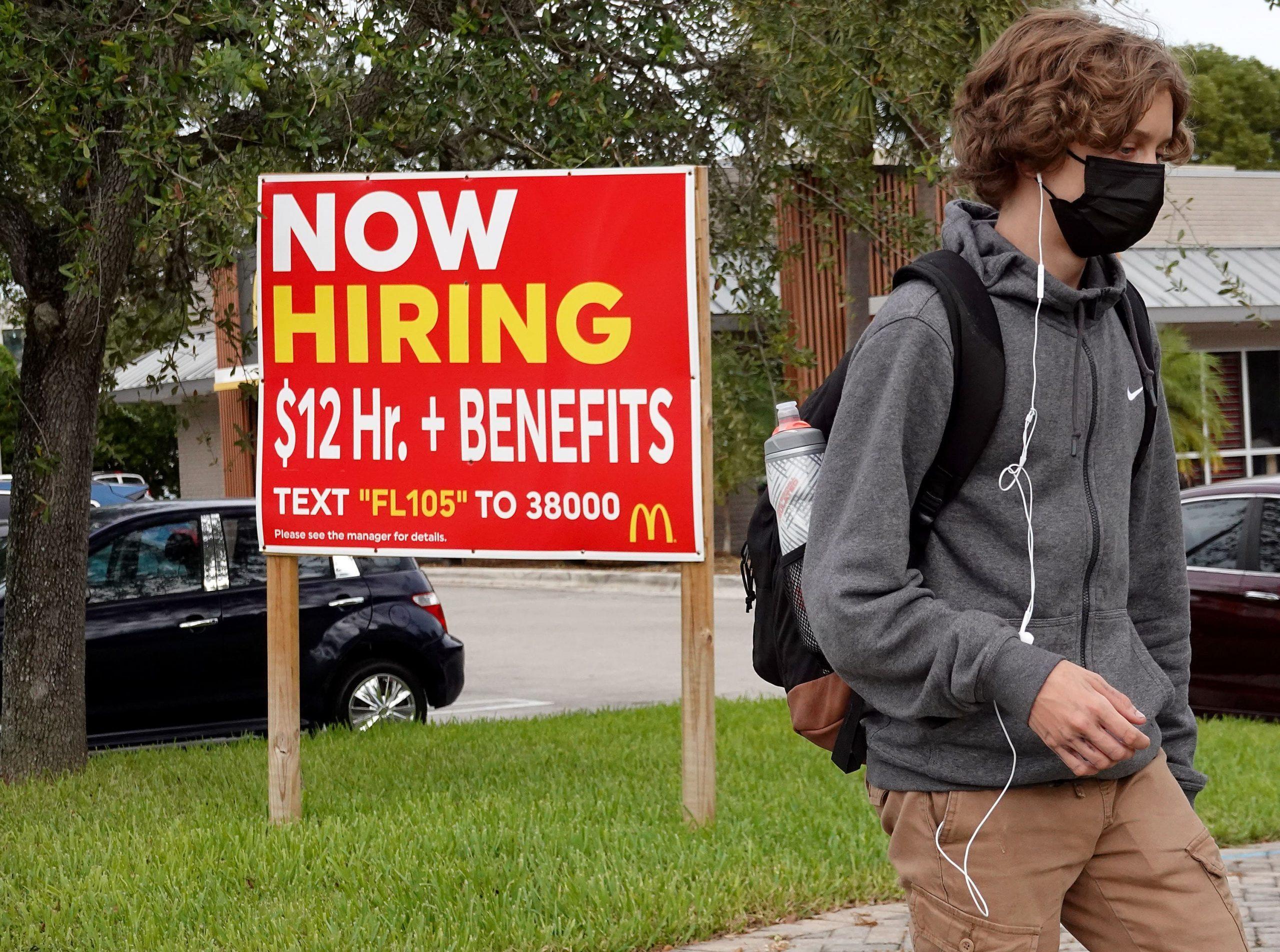 Workers left their jobs at a record pace in August, with bar and restaurant employees as well as retail staff quitting in droves, the Labor Department reported Tuesday.

Quits hit a new series high going back to December 2000, as 4.3 million workers left their jobs. The quits rate rose to 2.9%, an increase of 242,000 from the previous month, which saw a rate of 2.7%, according to the department’s Job Openings and Labor Turnover Survey. The rate, which is measured against total employment, is the highest in a data series that goes back to December 2000.

Quits have been seen historically as a level of confidence from workers who feel they are secure in finding employment elsewhere, though labor dynamics have changed during Covid-19 crisis. Workers have left their jobs because of health concerns and child care issues unique to the pandemic’s circumstances.

A total of 892,000 workers in the food service and accommodation industries left their jobs, while 721,000 retail workers departed along with 534,000 in health care and social assistance.

“As job openings and hires fell in August, the quits rate hit a new series high, surging along with the rise in Covid cases and likely growing concerns about working in the continuing pandemic,” said Elise Gould, senior economist at the Economic Policy Institute.

Covid cases have since been on the decline nationally, though some health care professionals worry about another rise during the colder months.

Employment vacancies fell to 10.44 million during the month, a drop of 659,000 from July’s upwardly revised 11.1 million, according to the department’s Job Openings and Labor Turnover Survey. Federal Reserve officials watch the JOLTS report closely for signs of slack in the labor market.

The total fell well short of market expectations for 10.96 million openings, according to FactSet.

“There is an enormous labor shortage in the country right now and it is not just because people are quitting or have child care problems, or can’t get to work due to the Delta variant,” wrote Chris Rupkey, chief economist at Fwdbonds. “The economy is strong as a bull, that is why there is a tremendous demand for labor.”

The job posting rate fell to 6.6% in August from 7% in July. That level was just 4.4% a year ago as the economy was still struggling to escape the Covid downturn.