The markets are generally quiet as FOMC tapering announcement is awaited. Major European indexes tread water while US futures are mixed. Global benchmark yields are trading lower for now. In the currency markets, Canadian and Dollar are both weakening mildly today. Stronger than expected ADP job report gives little support to the greenback. New Zealand Dollar and Sterling are strengthening. Gold continues to engage in range trading.

Technically, we’d pay most attention to EUR/USD’s reaction to Fed. For now, a downside breakout through 1.1523 support is favored. But break of 1.1691 resistance will be a sign of near term bullish reversal in the pair. At the same time, we’d also track Yen’s break out from range of 113.24/114.69 to confirm Dollar’s move.

Some previews on Fed:

ECB Lagarde: Conditions for rate hike very unlikely to be satisfied next year

In speech, ECB President Christine Lagarde said, “in our forward guidance on interest rates, we have clearly articulated the three conditions that need to be satisfied before rates will start to rise.”

“Despite the current inflation surge, the outlook for inflation over the medium term remains subdued, and thus these three conditions are very unlikely to be satisfied next year,” she added.

She also noted, “market interest rates have risen over the past weeks, mainly as a result of greater market uncertainty about the inflation outlook, spillovers from abroad to policy rate expectations in the euro area, and some questions about the calibration of asset purchases in a post-pandemic world.

Tim Moore, Economics Director at IHS Markit: “Looser international travel restrictions and greater domestic mobility helped to lift the UK service sector recovery out of its recent malaise in October. Business activity expanded at the fastest pace since July, driven by the first acceleration in new order growth for five months. The latest survey also pointed to the best month for export sales since June 2018.

“Tight labour market conditions persisted in October… Average prices charged increased at a survey-record pace, reflecting across the board pressures on operating expenses… Record rates of input price and output charge inflation appear to have dampened business optimism, which eased to its lowest since January.”

New Zealand employment rose 2.0% qoq in Q3, much better than expectation of 0.4% qoq. Growth was largely driven by full-time jobs, which increased 2.3% qoq or 50k, while part-time jobs dropped slightly. Unemployment rate dropped sharply from 4.0% to 3.4%, better than expectation of 3.9%. The total employment matched the lowest level on record, reached last time in 2007. Labor force participation rate rose 0.7% to 71.2%.

“The fall in the unemployment rate is in line with reports of difficulty finding workers and high labour turnover, and continued travel restrictions on international arrivals, which put pressure on domestic labour supply,” work and wellbeing statistics senior manager Becky Collett said.

Ai Group Head of Policy, Peter Burn, said: “The healthy leap in activity levels across the Australian construction sector in October is a taste of what is expected to be a strong rebound for the broader economy over the next few months as New South Wales, Victoria and the ACT, liberated from COVID restrictions, catch up with the rest of the country and as barriers to the movement of people within Australia are removed.”

Wang Zhe, Senior Economist at Caixin Insight Group said: “As the number of new Covid-19 cases dropped from late September to the middle of October, related disruption faded and market demand recovered while supply was relatively weak. Manufacturing was significantly weaker than services.

“Input costs for manufacturers have risen much faster than their output prices for several months. The growth rate of input costs for service providers was also higher than that for prices they charged, putting pressure on downstream enterprises.” 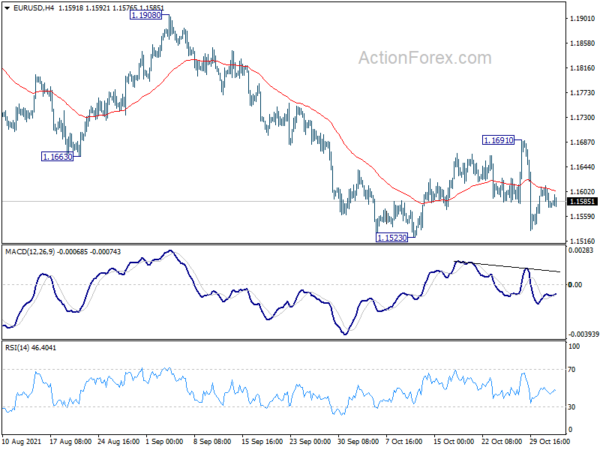 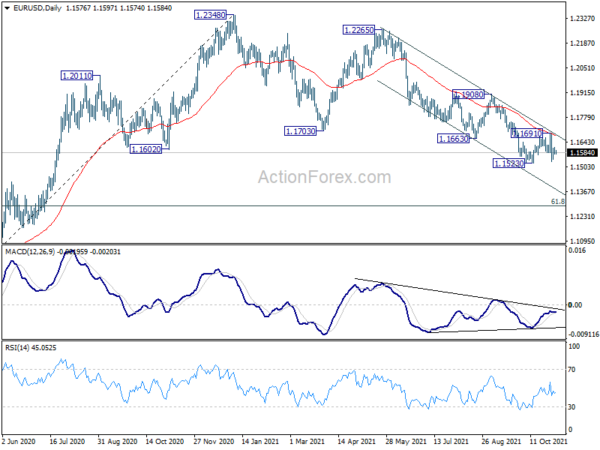