Fed Will Start Reducing Asset Purchases in Coming Weeks. Not in a Rush to Raise Rate 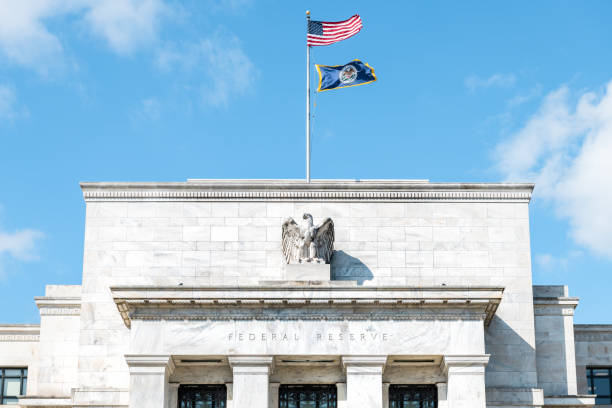 As widely anticipated, the Fed announced to taper its QE program. The Fed funds rate was kept unchanged at 0-0.25%. US dollar retreated after the meeting as the Fed continued to view inflation as “transitory” and did not appear to think that a rate hike was imminent.

On economic developments, policymakers acknowledged that the number of new coronavirus cases have slowed since the summer. On inflation, they maintained the view that “elevated” inflation “largely” reflected “factors that are expected to be transitory”. The statement also indicated that supply-demand imbalances and reopening effects have led to higher prices. The members anticipated that “an easing of supply constraints are expected to support continued gains in economic activity and employment as well as a reduction in inflation”. At the press conference, Fed chair Jerome Powell elaborated that “transitory has meant is that if something is transitory it will not leave behind permanently – or very persistently higher – inflation”.

With“substantial further progress” reached for employment and price stability, the Fed would begin reducing its asset purchases in mid-November. Purchases of Treasury and MBS holdings would be lowered by US$10B and US$5B respectively, in November and December. While noting that the US$15B-per-month pace would “likely be appropriate”, the central bank stressed that it was “prepared to adjust the pace of purchases if warranted by changes in the economic outlook”. Assuming that thing work out as scheduled, the program would be completed by mid-June 2022, a few days before the June meeting.

On the policy rate, the central bank reiterated that I’s “appropriate to maintain this target range until labor market conditions have reached levels consistent with the Committee’s assessments of maximum employment and inflation has risen to 2% and is on track to moderately exceed 2% for some time.”Powell affirmed at the press conference that it’s not yet the time to raise interest rates. As he noted, “there is still ground to cover to reach maximum employment both in terms of employment and participation