Dollar’s broad based rally continues in Asian session today and looks set to have a strong close for the week. Talking about weekly performance, Yen is following the greenback as the next strongest. New Zealand Dollar and Australian Dollar are competing for the worst performing spot. European majors are mixed with Euro, Sterling and Swiss Franc trading in range against each other too.

Technically, we’re still waiting for USD/JPY to break through 114.69 high to resume the medium term up trend for next projection target at 118.18. But given Yen’s strength elsewhere, it might take some more time for the pair to accomplish this breakout. That might also need a strong upside breakout in benchmark US yield to give it a hand. 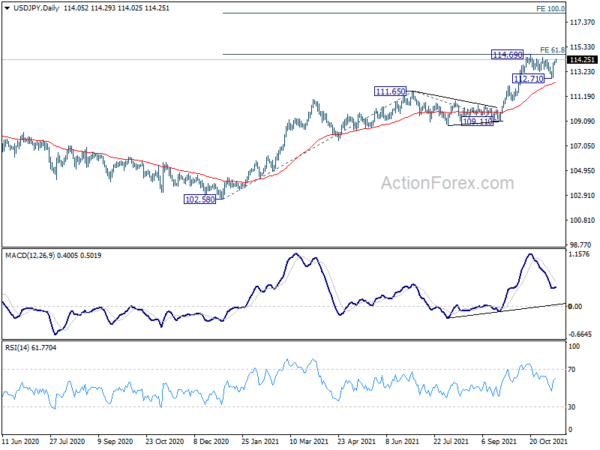 SNB Maechler: We are still in a territory where the Swiss franc is high

SNB Board member Andrea Maechler said yesterday that “we are still in a territory where the Swiss franc is high.” “The reality is, we continue to have a safe-haven currency,” she said. “Uncertainties remain high, largely because of the COVID crisis which continues to be there.”

“You’ve seen recently there has been quite an appreciation of the Swiss franc,” Maechler said. “Now if you look at the real exchange rate, it’s still higher than 2015. It is something that we do continue to monitor, and we will continue to do so.”

Maechler reiterated that it’s necessary for the central bank to intervene in the markets.

BNZ Senior Economist, Doug Steel stated that “even though October’s reading is above average, we’d classify it more in the realm of some recovery from a large hit rather than an indication of outright strength.”

Swiss will release PPI in European session while Eurozone will release industrial production. US will release U of Michigan consumer sentiment later in the day. 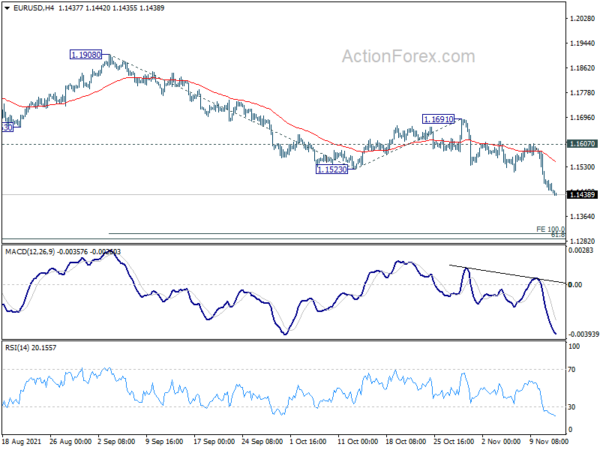 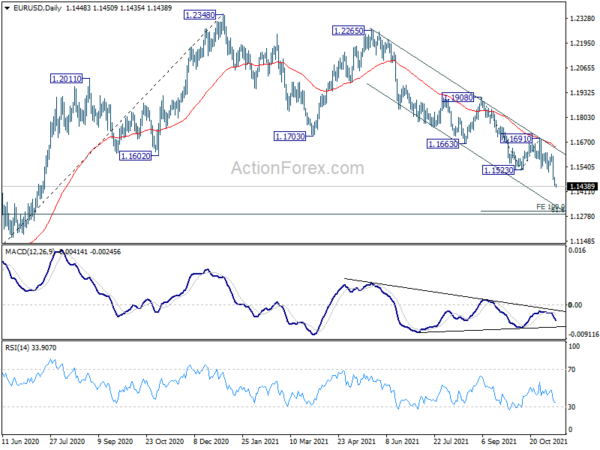