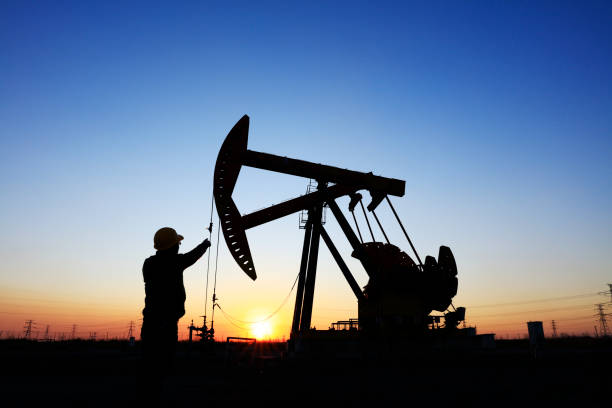 WTI oil futures are dipping back beneath the 200-period simple moving average (SMA) at 81.05 after the bounce off the 79.29 level failed to extend above the Ichimoku cloud. The converging SMAs are supporting a more horizontal trajectory in the price, promoting an extension of the two-week trading range.

The Ichimoku lines are not endorsing a clear price course, while the short-term oscillators are signalling that negative forces are strengthening. The MACD, is above its red trigger line in the negative territory but looks to be redirecting back down. The RSI has struggled to improve and has steered back beneath the 50 mark. The bearish stochastic oscillator is promoting growing negative pressures in the pair.

As sellers retain command and push underneath the red Tenkan-sen line at 80.51, they may eye the 79.29 trough. It remains to be seen whether the 79.29 trough could dismiss the drop in the pair from deepening. From here, adjacent to this barrier is the key support foundation of the bullish structure, residing between 78.19-78.95. In the event the price pierces below this floor too, the 77.14 obstacle could come under fire ahead of the 74.96-75.49 border.

If buying interest intensifies, initial upside constraints could stem from the red Tenkan-sen line and the 200-period SMA at 81.05, ahead of a tough resistance zone, which could develop between the 50-period SMA 81.52 and the 100-period SMA at 82.33. Overshooting this area that encapsulates the cloud may boost upside impetus, reeling in the 83.29 level before buyers challenge the resistance ceiling of 84.64-85.39, the latter being a seven-year peak. Should buyers’ confidence increase, they could then target the 86.26 high, achieved in October 2014.

Summarizing, WTI oil futures appear to be trading between the upper limit of 84.64-85.39 and the lower limit of 78.19-78.95. That said, negative pressures are trying to tilt the odds in favour of the downside.