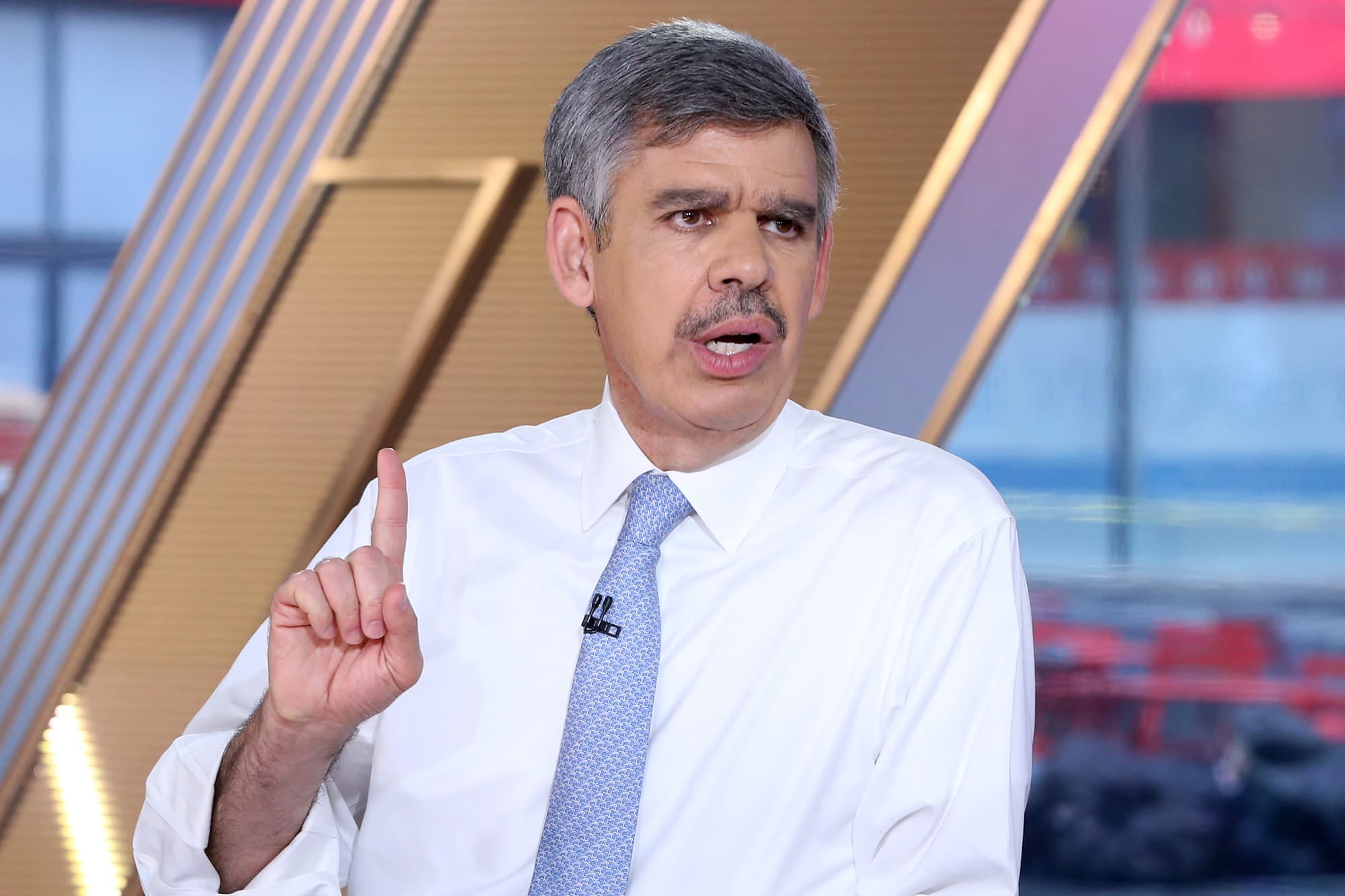 Calling inflation “transitory” was a historically bad move for the Federal Reserve, according to Allianz Chief Economic Advisor Mohamed El-Erian.

“The characterization of inflation as transitory is probably the worst inflation call in the history of the Federal Reserve, and it results in a high probability of a policy mistake,” the former Pimco CEO and current Queens’ College president said Sunday on CBS’ “Face the Nation.”

“So, the Fed must quickly, starting this week, regain control of the inflation narrative and regain its own credibility,” he added. “Otherwise, it will become a driver of higher inflation expectations that feed onto themselves.”

El-Erian’s comments came just after the Labor Department reported that the consumer price index, a broad-based measure of inflation, rose 6.8% from a year ago in November.

Though the number was only slightly ahead of Wall Street expectations, it still marked the biggest 12-month move since 1982, back when the U.S. was battling the worst inflation it had ever seen. Even stripping out food and energy prices, the CPI rose 4.9%, which was its biggest gain in about 30 years.

Fed officials long had said they expected the inflation surge to be “transitory,” as it is being driven by supply chain and demand factors largely associated with the pandemic. However, Fed Chairman Jerome Powell recently said it’s time to retire the word as it tends to cause confusion among the public.

El-Erian said the Fed’s recognition that price pressures aren’t going away is essential to making the proper policy decisions.

“If they catch up now, if they’re honest about their mistake and take steps now, they can still regain control of it,” he said.

The Federal Open Market Committee, which sets interest rates for the central bank, meets this week amid expectations that it will begin tapping the brakes further on its ultra-easy monetary policy. One important step is the likely decision to increase the pace at which it is cutting its monthly bond purchases, which had been aimed at bolstering the economy and keeping interest rates low.

However, markets expect that interest rate hikes are still months away and won’t be implemented at least until the bond purchases come to a complete halt, probably around March.

El-Erian said it is important that the Fed “ease their foot off the accelerator” rather than tightening policy rapidly.

“There is the possibility that they may have to raise rates,” he said. “Look, it’s important to stop inflation being embedded into the system because two things happen when inflation gets embedded. One, you lose purchasing power, and the poor suffer the most. Second, you get a Fed overreaction and then you get a recession and then you get income losses. So, you really want to navigate this process in a timely and orderly way.”

Markets are assigning about 58% chance for the first quarter-percentage-point rate hike to come in May 2022, followed by up to two more before the end of the year, according to the CME’s FedWatch.

For their part, Fed officials following the Wednesday meeting conclusion will release their latest projections for rates, as well as unemployment and GDP growth. The projections are expected to align more closely with market expectations, though policymakers likely will stress flexibility that will depend on data.