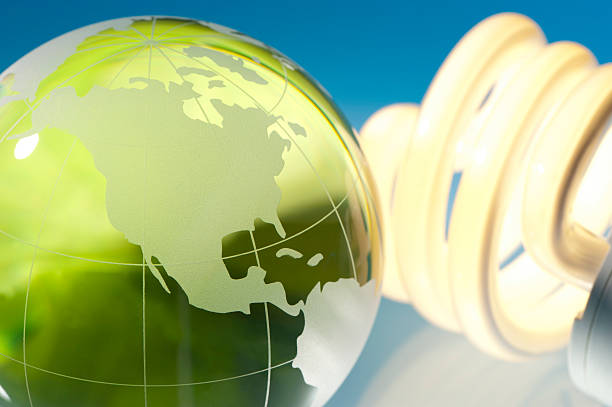 The dollar continues to lose ground for the third consecutive session as long-term Treasury yields extend their decline and seem unable to gain traction. Moreover, the soaring risk appetite observed in the markets today inflicted further damage on the safe-haven dollar. To make matters worse, the ADP jobs data reported earlier today showed a 301K decrease in private US employment in January versus expectations for a 207K gain, setting the stage for a disappointing NFP figure on Friday.

On the other hand, the euro and British pound are trading higher ahead of the ECB and BoE policy meetings tomorrow. For the euro, the hotter-than-expected inflation figure released earlier today was the largest upside surprise from the consensus estimates on record, dealing a blow to the ECB’s projection that inflation had reached its peak. Following the announcement, the markets are pricing in a 10 basis point rate hike in July of 2022, acting as a tailwind for the single currency.

Additionally, sterling is appreciating today as the upcoming rate decision is enhancing its attractiveness versus the sluggish greenback, while there are also increasing odds that tomorrow the BoE will signal an acceleration of its rate hike timeline.

In the broader forex spectrum, cyclical currencies such as the aussie, kiwi and loonie are stronger on the day, capitalizing on the risk-on sentiment and the elevated oil prices. Elsewhere, the intensifying geopolitical tensions continue to support the franc and yen, which are gaining ground against the dollar but are lagging versus risky currencies.

Wall Street is set to open higher today and extend its three-day winning streak as stronger-than-expected earnings and dip-buying seem to be resuming. More specifically, e-mini futures for the Nasdaq, S&P 500 and Dow Jones are up 1.7%, 0.9% and 0.25% in pre-market trade respectively. Additionally, major European stock markets are also storming higher today, benefiting from the broader risk-on sentiment. However, investors’ fears over the timing and pace of the Fed’s upcoming monetary tightening seem to be capping the upside potential.

Oil futures have resumed their rally and are climbing towards fresh 7-year highs after OPEC+ decided to stick with its current output plan. In other commodity news, natural gas futures are up 9% on the day due to supply disruptions from extreme weather conditions on the east coast of the US and tensions in Ukraine.

Gold remains slightly above the $1,800 mark today as opposite directional forces seem to counteract each other. The negative impact of the surging risk appetite on bullion’s demand is being offset by retreating yields, tensions in the Russian-Ukrainian borders and the softer dollar.