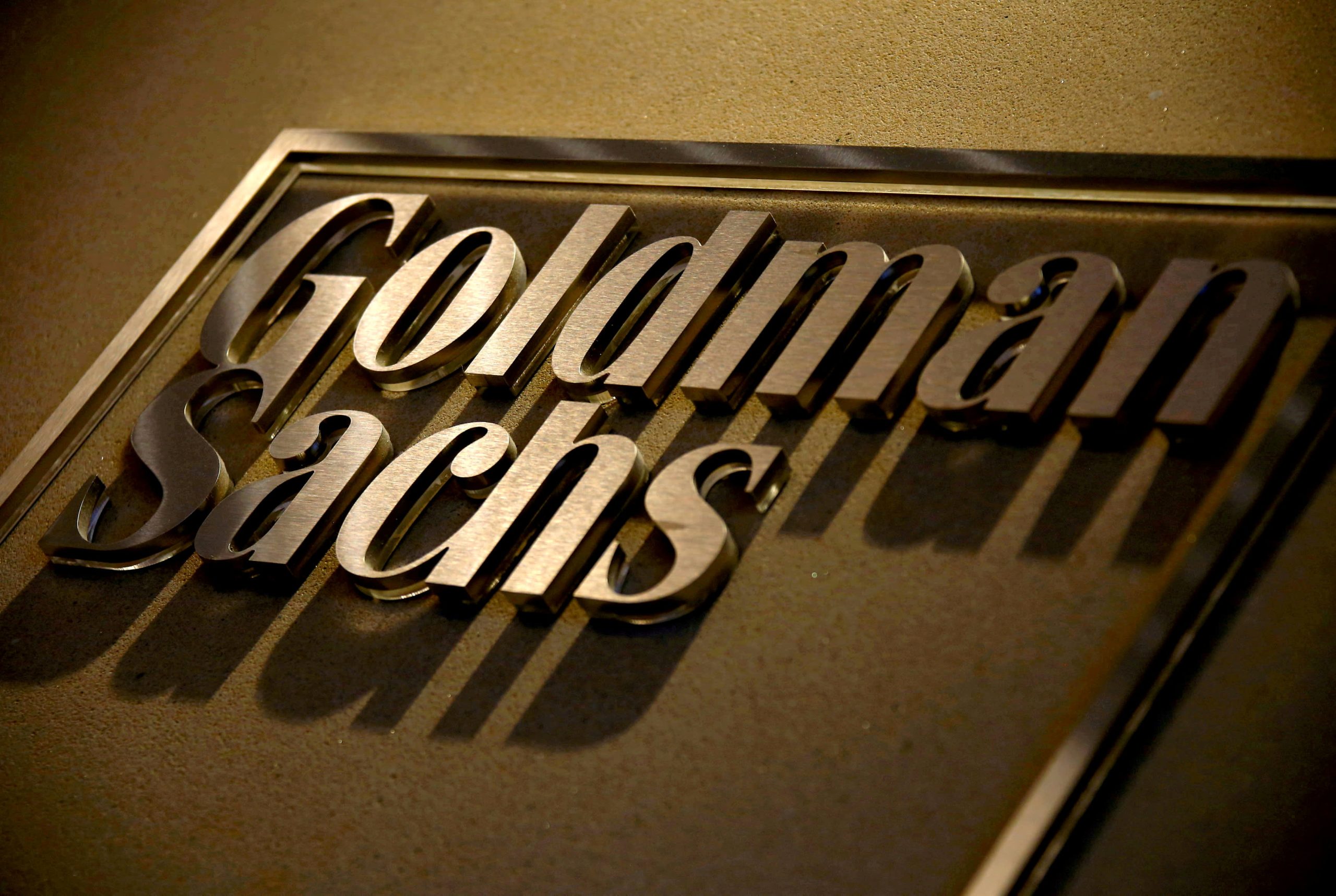 A sign is displayed in the reception area of Goldman Sachs in Sydney, Australia.

Goldman Sachs says it is exiting Russia, becoming the first major global investment bank to do so after the country invaded its neighbor Ukraine last month.

The bank said Thursday in an e-mailed statement that it is working to wind down operations in Russia.

“Goldman Sachs is winding down its business in Russia in compliance with regulatory and licensing requirements,” said a bank spokeswoman. “We are focused on supporting our clients across the globe in managing or closing out pre-existing obligations in the market and ensuring the well-being of our people.”

The move is the latest sign of Russia’s increasing isolation in the third week of President Vladimir Putin’s campaign to overthrow the government of Ukraine. Tech firms including Apple and Google and payments firms like Visa and Mastercard were among the first to pull back from Russia, followed by retail brands including McDonald’s and Starbucks.

Most big U.S. banks had modest operations in Russia, a geographically large nation with a relatively small economy. Citigroup had the biggest exposure as of year-end 2021 at $9.8 billion, according to filings. Goldman was estimated to have $940 million in total exposure, including $650 million in credit, or less than 10 basis points of its total assets, according to Bank of America analysts.

Meanwhile, banks including JPMorgan Chase, Bank of America and Morgan Stanley don’t disclose their Russia exposure in filings, suggesting limited dealings with the country, according to the analysts.

Citigroup had disclosed plans to sell its Russia operations last year as part of a strategic overhaul, well before the conflict began. But the war has forced it to run its consumer banking operations there on a “more limited” basis and could reportedly force Citigroup to simply shutter the business.

While New York-based Goldman is closing its operations in Russia, it still facilitates trades in debt securities tied to the nation, according to Bloomberg, which first reported the bank’s move.

“In our role as market-maker standing between buyers and sellers, we are helping our clients reduce their risk in Russian securities which trade in the secondary market, not seeking to speculate,” the bank said.

With reporting from CNBC’s Jim Forkin.