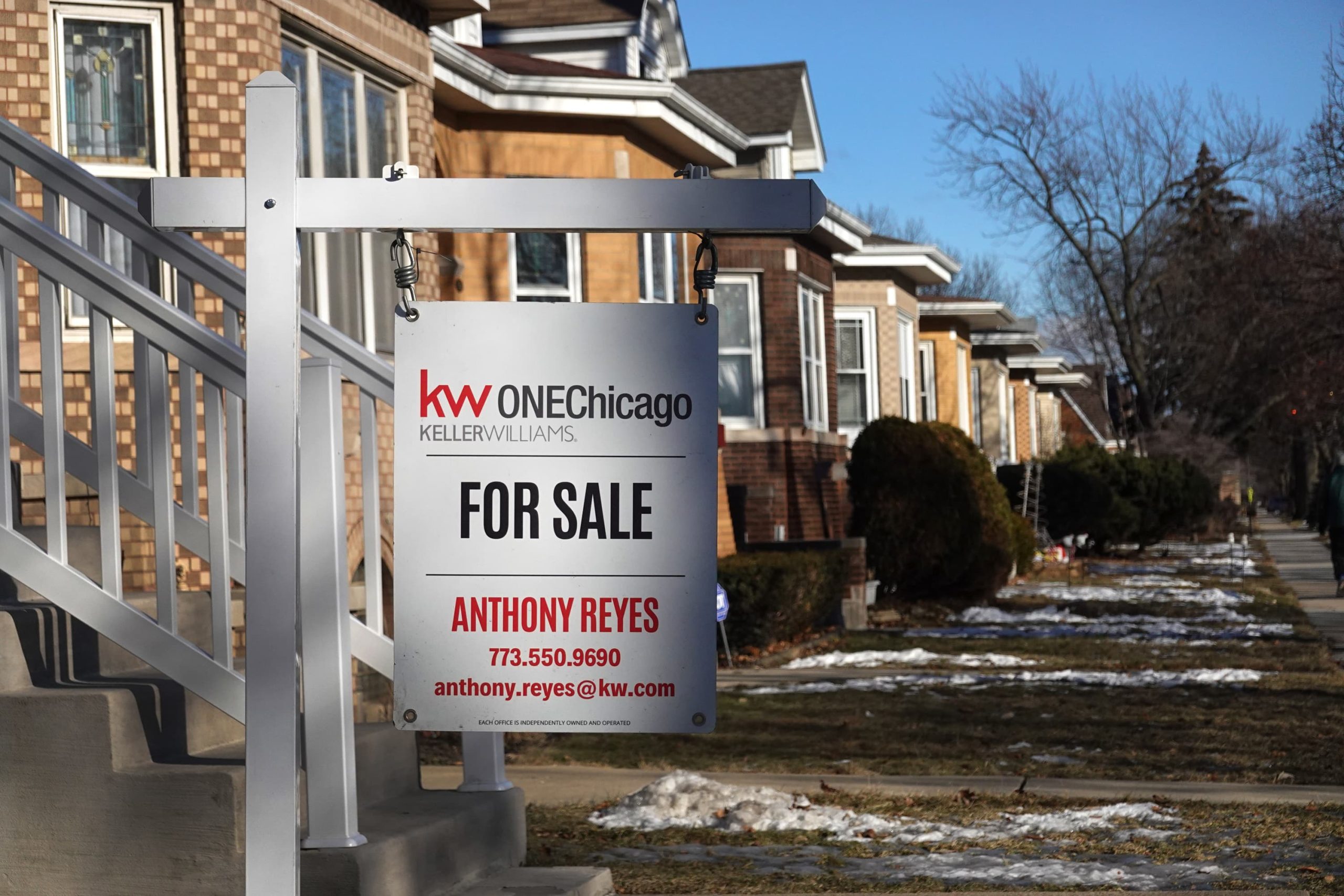 As a result of the recent spike in rates, economists are now lowering their home sales forecasts for this year.

Most estimates at the end of last year had the average 30-year mortgage rate hitting 4.5% by the close of 2022, but the war in Ukraine, rising oil prices and inflation have all lit a fire under interest rates. At this time in 2021, rates were about 3.45%

A shift in the policy outlook from the Federal Reserve, suggesting far more rate increases than expected, is pushing bond yields higher. The 30-year fixed mortgage loosely follows the yield on the 10-year U.S. Treasury, which is now at the highest level since May 2019.

“Rates have a small chance to top out before hitting 5% and a good chance of topping out before hitting 6%,” said Matthew Graham, chief operating officer at Mortgage News Daily. “It is a rapidly moving target in this environment, where we legitimately and unexpectedly find ourselves needing to be concerned with inflation for the first time since the 1980s.”

Economists had expected the rate to rise only slightly this year, but now that is changing.

Lawrence Yun, chief economist for the National Association of Realtors, now says he expects the rate to hover around 4.5% this year, after previously predicting it would stay at 4%. NAR’s latest official prediction is for sales to drop 3% in 2022, but Yun now says he expects they will fall 6%-8% (NAR has not officially updated its forecast).

The rise in rates comes on top of an already sizzling housing market. Demand remains strong, and supply remains historically low. This has pressured home prices, which were already up 19% in January year over year, the latest read from CoreLogic.

“That is a double whammy that erodes affordability for homebuyers, especially first-timers,” said Frank Nothaft, chief economist at CoreLogic. “First-time buyers are a sizable part of prospective shoppers and their share of purchases has slipped from one year ago. We will be revising our home sales forecast a bit lower.”

Home sellers may also be adjusting their expectations. Asking prices slipped slightly last week, according to Realtor.com, despite the competitive market.

Hale said she may revise her sales forecast lower as well but hasn’t yet. She points out that while rising costs could cut into home sales, there are several offsetting factors, such as rent.

“Fast-rising rents aren’t offering any relief and may keep some would-be buyers on the hunt for a home, so that they can lock-in the bulk of their housing costs before inflation raises the bar yet again,” said Hale.

“Demographics are also favorable for the housing market this year, with more than 45 million households in the 26-35 age range, which are key years for household formation and first-time home buying. However, the economic considerations for those households are going to be challenging,” she added.