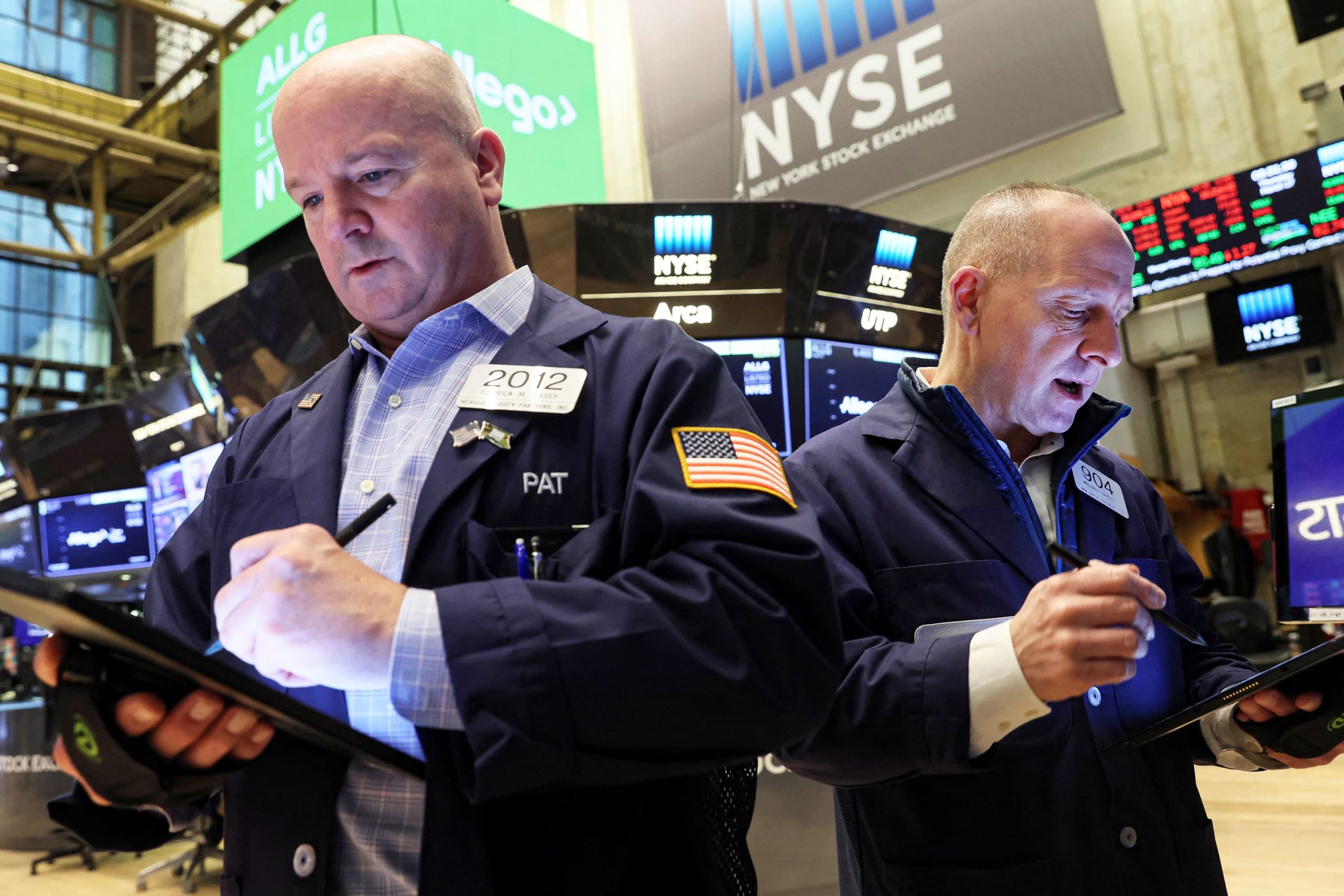 U.S. stock futures were little changed in overnight trading on Tuesday as investors continue to digest revelations from the Federal Reserve on inflation and interest rates.

On Tuesday, the major averages rose as investors evaluated recent comments from Federal Reserve chief Jerome Powell. Last week, the Fed raised interest rates for the first time since 2018 and forecast a plan to hike rates by a quarter point at each of the remaining six meetings of 2022.

But then Powell appeared to up the rhetoric even more on Monday, when he promised to take tough action on inflation.

“The labor market is very strong, and inflation is much too high,” the central bank chief told the National Association for Business Economics. “If we conclude that it is appropriate to move more aggressively by raising the federal funds rate by more than 25 basis points at a meeting or meetings, we will do so.”

The Dow Jones Industrial Average rose more than 250 points on Tuesday, helped by a 2.2% jump in Nike’s stock from strong earnings. The S&P 500 climbed 1.1%.

The Nasdaq Composite was the relative outperformer, rising 2% as Meta Platforms, Amazon, Apple, Netflix and Google-parent Alphabet all closed higher.

The benchmark 10-year U.S. Treasury yield on Tuesday hit 2.39% at the highs of the session, its highest level since May 2019.

“Investor attitudes are being bolstered by the fact that the stock market seems little concerned about bond yields surging higher or a Federal Reserve which is getting more hawkish by the day,” said Jim Paulsen, chief investment strategist for the Leuthold Group.

“I think there could very well could be a recession or even worse,” Icahn, founder and chairman of Icahn Enterprises, said on CNBC’s “Closing Bell Overtime” to Scott Wapner.

On the economic front, new homes sales data from February will be released at 10 a.m. on Wednesday.

Generals Mills, Cintas and Tencent Holdings will report quarterly earnings before the bell on Wednesday. KB Home reports after the bell.