Canadian Inflation Hotter than Expected at 6.7% in March 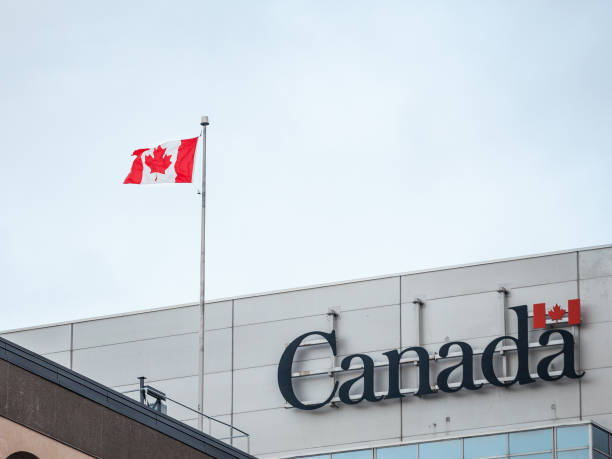 Consumer price inflation accelerated to 6.7% year-on-year (y/y) in March, up from 5.7% in February. That was well above the consensus forecast for 6.1% and the highest rate since 1991.

The acceleration in price growth was not just a food and energy story. Excluding these categories, inflation was up 4.6% y/y (from 3.9% in February).

Prices for durable goods were particularly strong, up 7.3% year-on-year in March, driven by higher prices for cars and furniture, as supply chain issues and higher input costs contributed to the increases.

Services prices also accelerated, up 4.3% year-on-year versus 3.8% in February. As health restrictions continued to ease across the country, higher prices for close-contact services contributed to the gain.

Seasonally adjusted, month-on-month prices were up a robust 0.9% following a 0.6% gain in February. March’s increase matched the largest one-month increase on record.

Inflation was expected to be hot in March – but it was even hotter than expected. No surprise to anyone who has filled up their tanks in March, higher gasoline prices drove an outsized gain in consumer prices. Due to the war in Ukraine, the forecast for oil prices is more uncertain than usual. However, we expect that energy costs will provide less lift to inflation going forward.

However, price pressures across other areas of the economy are showing more heat both for goods and services. Inflation is likely to remain above the Bank of Canada’s target range until 2023, crimping consumer purchasing power and driving interest rates higher.

The Bank of Canada has already responded to the rapid pace of inflation by upping the ante on rate increases, hiking 50 basis points last week. We believe this inflation report supports the case for another 50-pointer in June.