RBA Board Raises the Cash Rate by 50 Basis Points; Another 50 in July 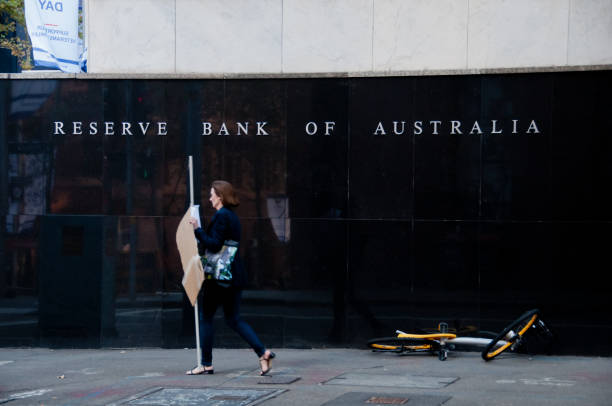 We expect the Board will decide on another 50 basis point increase in July. By front loading the moves it can firmly establish its inflation fighting commitment. The cash rate is then likely to move in 25 basis point increments with a pause as the Board moves above neutral to a peak in February of 235 basis points.

The RBA Board decided to raise the cash rate by 50 basis points at its June Board meeting.

This bold decision came as quite a surprise to many analysts. Even the decidedly bearish market was priced for a more modest move.

In our latest preview on June 3, we noted that “The arguments set out above would also be consistent with a 50 basis point move. However, given that the Board actively considered 40 basis points at the May meeting we think it more likely that the 40 basis point option will be taken.”

The key observation in the Governor’s statement was, “Inflation… is higher than earlier expected. Global factors account for much of the increase. But domestic factors are playing a role too, with capacity constraints in some sectors and the tight labour market contributing to upward pressure on prices.”

This statement clearly signals that the Bank now recognises that it has a significant challenge to contain inflation and today’s decision points to it now being prepared to act decisively.

For that reason, we expect that the next move in July will also be a 50 basis point increase.

That would push the cash rate to 135 basis points. Having eliminated the emergency policy settings of 2020 at today’s meeting the next move would be to take back the 75 basis points of cuts we saw in 2019 when the Bank was frustrated at the consistently low inflation prints. Recall that the cash rate entered 2019 at 1.5%.

A slowdown in the pace of hikes in August can be expected but a response will still be necessary to the likely upside surprise on inflation for the June quarter with a further 25 basis point move required.

With the cash rate having reached 160 basis points by August it will be prudent for the Bank to pause. Our analysis of the leverage in household balance sheets points to a cash rate of around 160 basis points being “in the neighbourhood” of neutral – better to pause at that point to assess the impact on household consumption; house prices; the labour market; consumer and business confidence; and the response of wages growth to these inflation pressures.

We expect further increases of 25 basis points will be required in November and December in response to another disturbing inflation print for the September quarter. 2022 would end with a cash rate of 2.1% – a policy stance that we would assess as in the contractionary zone.

Readers will be aware that we expect that the FOMC will have paused following its December rate move and the RBA is likely to take some guidance from that decision. We expect that the 25 basis point increase from the RBA in February will be the last in this tightening cycle with the terminal rate settling at 2.35%.

Even though the RBA’s forecasts and our own forecasts point to a larger inflation task than expected in May the decision to front end load the hikes (we only expected one hike of 40 basis points in June to be followed by 25’s) will prove to be much more effective in meeting the inflation challenge by signalling clearly to economic agents that the RBA is very serious about its role in returning inflation to within the band by 2024.

Containing inflationary expectations must be the most urgent task of a central bank.

That final paragraph now rings quite clearly that “The Board is committed to doing what is necessary to ensure that inflation in Australia returns to target over time.”