Dollar Surges as CPI Reaccelerates on Energy and Food Prices

Dollar rises strongly in early US session after CPI data. Headline inflation reaccelerated with strong rise in energy and food prices From this perspective, there is little scope for Fed to pause tightening in September. It might instead continue its 50bps per meeting plan for longer. The greenback is now the strongest one for the week, followed by Sterling. Swiss Franc is the worst performing, followed by Yen. Euro is mixed despite ECB’s clear hawkish stance while Aussie is weighed down by risk-off sentiment.

Technically, GBP/USD’s break of 1.2429 minor support is another evidence of Dollar strength. One focus before the end of the week would be 0.7034 minor support in AUD/USD. Also, there is some knee jerk actions in Gold, which breached 1828.29 support briefly. Attention will also be on whether Gold’s selloff will come back quickly on Dollar strength, and break through 1828.29 firmly. 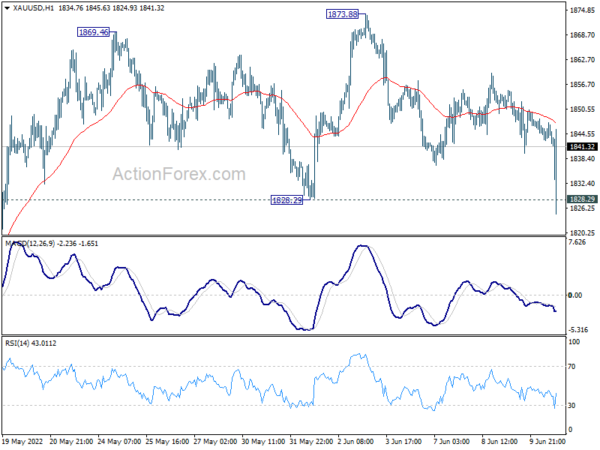 President Joachim Nagel said: “Inflation this year will be even stronger than it was at the beginning of the 1980s. Price pressures have even intensified again recently, which is not fully reflected in the present projections. If this development is assumed to continue, the annual average HICP rate for 2022 could be considerably above 7%”.

ECB Governing Council member Francois Villeroy de Galhau told French radio that inflation is “not only too high but also too broad”. The ECB will purse a “gradual but sustained” rate hikes until reaching neutral range. He estimated that it’s “somewhere between 1% and 2%”.

Separately, another Governing Council member Robert Holzmann said, “financial markets reacted very well to yesterday’s announcement.” “Even if we had started with a 50 bps rate hike it might have an effect on credibility but it would have raised expectations of bigger rate rises afterwards,” he added.

“In May, the pandemic control continued to improve, with overall sufficient supplies in the consumer market, CPI has decreased compared to last month, and the year-on-year increase remained stable,” said senior NBS statistician Dong Lijuan. “As a great amount of fresh vegetables entered the market and logistics gradually smooth, prices of fresh vegetables fell by 15 per cent”. 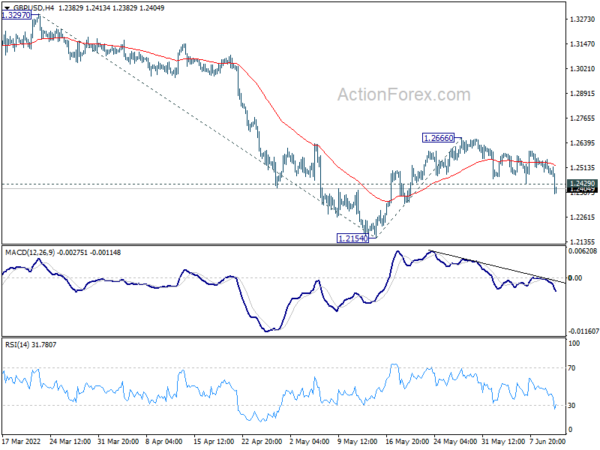 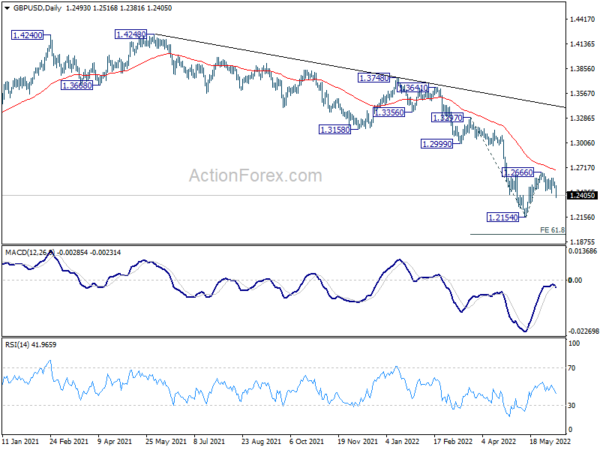