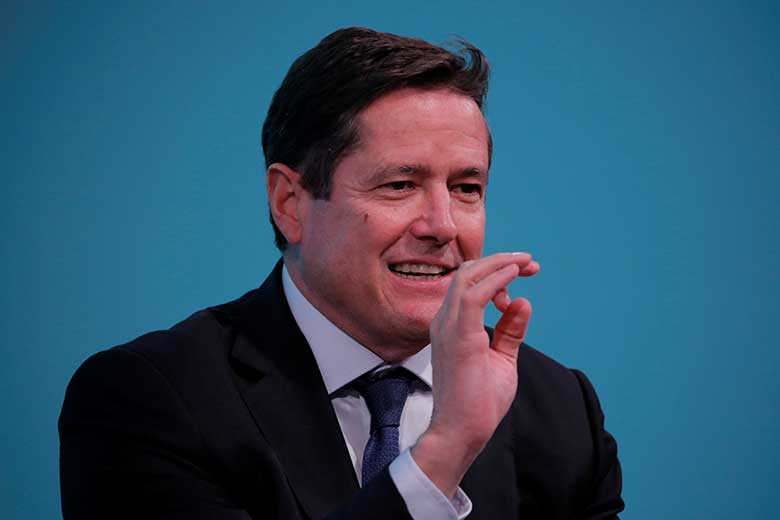 What should be the verdict on Jes Staley?

At one point the Barclays chief executive appeared to be lurching from one crisis to another, whether it was falling for an email prankster pretending to be his chairman or taking it upon himself to intervene in a whistleblowing case that saw him reprimanded by his board and may lead to yet worse from the UK authorities.

But reporting annual results in February, Staley was able to be bullish, telling one TV interviewer that he looked forward to running Barclays for years to come. He can say little else on that matter, of course, but assuming he is allowed to stay, how should he be judged?

Those embarrassments apart, a lot has been achieved since he came on board at the end of 2015. The non-core division has been wound down, the Africa business has been sold, exits have been managed in 12 countries, the ring-fence structure required by the UK has been completed and the bank is about 56,000 people lighter than it was when Staley joined.

The dividend has been restored and there is even talk of a share buyback – it’s been more than 20 years since Barclays’ shareholders saw one of those.

Casting the bank as a transatlantic franchise – a strategy derided in the past by some of Staley’s peers (“What does it even mean?” an exasperated rival asked Euromoney in 2016) – doesn’t look like a terribly bad call when the bank makes 40% of its profits in the US and is going to be able to benefit from the much more attractive tax environment created by recent reforms.

For that reason, expect more focus on areas like credit cards: the American Airlines deal that Barclays struck in early 2017 has already led to a roll-out to hundreds of thousands of users.

Putting the focus back on the investment bank – and in particular its markets businesses – was also needed. For that Staley picked Tim Throsby as his new head of Barclays International, a plain-speaker from a trading background who is keen to make the firm’s risk takers more punchy.

Throsby now has a new cohort of his own running the markets businesses, and the early signs are good. The bank suffered in fixed income last year like the rest of the Street, but it is running ahead of where it was in early 2017 in both sterling and dollar terms.

It’s not just in markets. The European investment banking business, which has been the challenge for many years, began to look anaemic, even by Barclays’ standards, as senior bankers drifted away. Reporting lines and responsibilities were confusing. Fragmenting everything into regions didn’t work.

That has changed now, with Joe McGrath running global banking and respected insider Reid Marsh adding Europe to his Asia beat. If Barclays is going to haul itself back to prominence in the areas where it has sagged, it is on Throsby and Marsh that the responsibilities will fall most heavily.

With Staley reminding investors whenever he can that Barclays is now the bank he wants it to be, they will see 2018 as a crunch year for the new-look firm. Regulators may yet decide that Staley should be punished more than he has been. If they don’t, it is shareholders that will judge whether or not he has delivered on what he has promised.