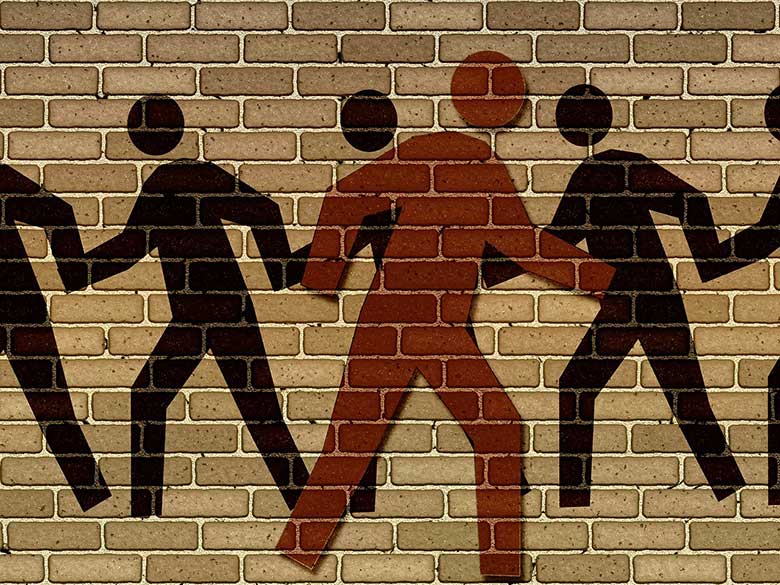 Regulators have long expressed concern that the availability of excessive leverage in the retail FX market represents a notable risk, both for individual traders – who might lose more money than they can afford – and for the system as a whole.

In recent weeks, the European Securities and Markets Authority (ESMA) has moved to tackle the issue, with a proposal to set a leverage cap for retail FX trading.

The proposed cap would limit leverage to 30-times for major currency pairs and 20 times for non-major pairs and gold, with even lower limits for some other commodities.

The International Organization of Securities Commissions’ (IOSCO) guidance is less prescriptive, but seeks to draw attention to concerns about retail over-the-counter leveraged products – such as rolling spot FX contracts, contracts for difference and binary options – and the different approaches countries have taken to regulating them.

“A large majority of investors in these products very often lose money,” it says in a recent report.

Retail FX brokers have long argued that capping leverage will prove counterproductive. One argument goes that retail investors are drawn to FX specifically because they are able to use leverage and that by curtailing this freedom regulators would end up driving liquidity out of the market.

“The imposition of unreasonable leverage limits will create the threat of regulatory arbitrage,” he warns. “In such circumstances, clients will be driven away from regulated providers in the EU and lose the protections afforded by regulators and firms conscious of conduct risk obligations.”

With that in mind, FXCM argues the levels proposed by ESMA are overly restrictive.

FXCM has experienced regulatory mandated minimum-margin requirements coming into force in multiple jurisdictions in the past.

“We feel there is a right balance between keeping clients onshore and in the safe hands of heavily regulated, reputable brokers, and providing a trading environment that does not expose retail clients to more risk than they intended to take on,” says the spokesperson.

The broker believes the right balance is a 50:1 leverage limit, combined with a no-debit balance guarantee for each customer.

An ESMA spokesperson says its proposed leverage limits were calculated on the basis of ongoing detailed quantitative simulations and analysis. The European regulator has therefore not specifically asked for feedback on the calibration of the limits themselves – though respondents are, of course, free to share their views and any evidence concerning the measures in general.

“The questions in the call specifically regarding leverage limits focused on the impact the limits would be expected to have on firms, as we identified this as a topic on which additional evidence would be especially useful,” the ESMA spokesperson adds.

FXCM was even more concerned about ESMA’s proposed increases for initial and maintenance margin levels.

“Of all of the proposed rule changes, we feel this will almost certainly have the opposite of its intended effect,” says the FXCM spokesperson.

“Higher margin requirements would force clients to deposit more money to hold the hedge, potentially exposing them to more risk than they were willing to take. Similarly, the margin close-out rule would make holding the hedge a complex and manual process.”

He adds: “This type of change would significantly increase the complications of trading and would lead to an exponential increase in forced close-outs to the detriment of retail clients and the betterment of brokers that hold the other side of those positions.”

“Increasing margin rates will reduce the likelihood that retail traders are forced to liquidate their positions due to automated stop-outs, which are activated when margin requirements are breached,” he says.

“Along with these automated close-outs, many retail traders can often have stop-loss orders at similar levels. Principles nine and 10 of the [FX global code] require market participants to take care when executing orders that could have a large market impact.”

He adds: “During times of market stress when liquidity is scarce, the aggregate of leveraged positions traded by retail brokers could fall into that category.”

Saxo agrees with ESMA’s specific proposal of setting the level for maintenance margin at half the level of initial margin, says Vom Scheidt.

“This approach finds the right balance between setting the close-out level too low, where clients could incur high losses before stops kick in, and too high, where stops could be triggered too soon on normal market moves before a client has the opportunity to benefit from what could be the correct directional view,” he says.

However, Vom Scheidt is less enthusiastic about ESMA’s suggestion about moving from account-level margining to trade-by-trade margining. “[This] would increase the number of forced liquidations of clients, which would in turn increase the potential of destabilizing wholesale markets,” he says.

“In addition to the importance of a robust and effective FX market, retail client profitability can only improve if the goal that is pursued is one that minimizes the frequency of forced liquidation of client positions at times when they have unrealized losses.”

As retail brokers brace themselves for the possibility of ESMA following through with its plans to cap leverage, Vom Scheidt also warns there is insufficient awareness within that community about the implications of the code of conduct.

“Too many don’t appreciate that they are expected to adhere, and those that might be aware aren’t yet adequately familiar with what that means for them,” he says. “It is not going to require large investments or changes to their business models, but it is going to require some work on their part.”

Retail brokers occupy the intersection between the wholesale market and the retail market, he notes. The code provides guidance to help brokers facilitate and promote the integrity and effective functioning of the overall FX market, even though the code does not apply to retail clients themselves.

“For example, retail brokers need to be mindful that forced automatic liquidation of large numbers of retail client accounts, which can accumulate to significant position sizes, could create contagion in the wholesale markets, especially if they occur at a time of market stress,” says Vom Scheidt.