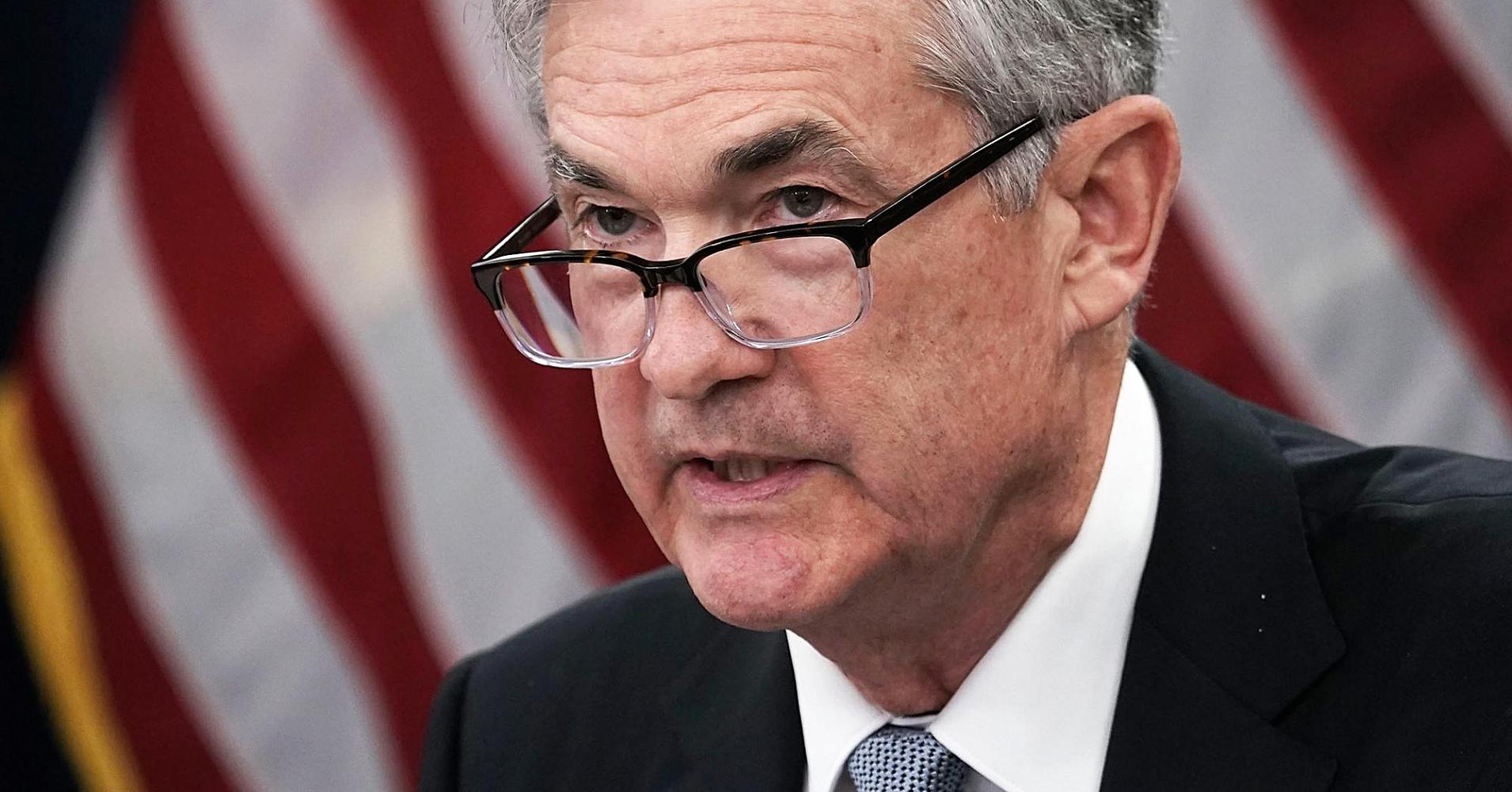 While conventional wisdom focuses on trade and inflation as sources of market tumult, Michael Hartnett, chief investment strategist at Bank of America Merrill Lynch, sees the Fed as the real source.

The U.S. central bank has been on a course of policy tightening that began with a rate hike in December 2015 and accelerated in October 2017, when it started reducing the mammoth supply of bonds on its balance sheet.

That second phase of the cycle has coincided with the S&P 500 falling about 1.5 percent year to date and twice briefly entering correction territory.

“We believe the simple reason that risk assets are struggling in 2018 is the Fed,” Hartnett said in a note for clients. “Investors have been forced to acknowledge a tightening cycle is well underway.”

That assertion comes even though the “tightening” has been pretty modest. The Fed targeted a capped balance sheet rolloff of $10 billion a month — $6 billion in Treasurys and $4 billion in in mortgage-backed securities — that will increase quarterly until it hits $50 billion in a year.

While the market indeed has seen multiple peaks and valleys since the balance sheet runoff started, the S&P 500 on net is up 2.4 percent during that time, as of Monday’s open.

There will be a slow rotation ahead from the winners to the losers, Hartnett predicts.

The pace of that switch will depend on how quickly earnings growth slows, and 2018 is expected to be both a blockbuster year for profits but also perhaps a top that will begin to unwind in 2019.

In addition to the bond rolloff, the Fed also has hiked rates six times since the first one in nine years came in 2015. Markets expect at least two more increases in 2018.