Like flu season, the ‘infectious’ spread of bitcoin could be over, Barclays says 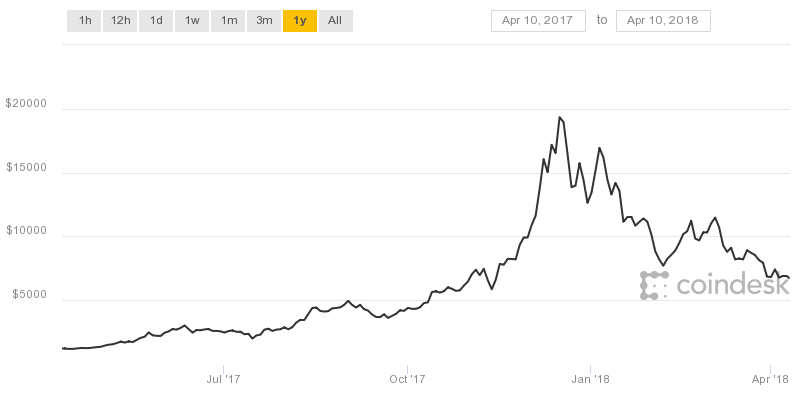 In order to value bitcoin and predict future prices, analysts at Barclays came up with a model that likens it to an infectious disease. Like flu season, the mania around cryptocurrency and subsequent price spikes could be coming to an end.

“Like infection, transmission – especially to those with ‘fear of missing out’ – is by word-of-month, via blogs, news reports and personal anecdotes,” Barclays analyst Joseph Abate wrote in a note to clients Tuesday. “However, once full adoption is approached, the price decline is sustained and rapid.”

The Barclays model suggests that awareness around cryptocurrencies is now almost universal, and only a small group of the population could now catch speculative interest, and buy in. Current holders are also developing “immunity” to more investment, Barclays analysts said.

“We believe the speculative froth phase of cryptocurrency investment – and perhaps peak prices – may have passed,” Abate said.

Bitcoin and other cryptocurrencies however may see demand from weaker economies with little investment opportunity, according to Barclays.

“Cryptocurrencies may have a home in low-trust corners of the global economy,” Abate said. “Broader adoption of crypto technologies faces critical challenges and strong incumbents.”

Barclays analysts targeted a “generous upper bound” for total cryptocurrency market capitalization between $660 billion and $780 billion, which is near the total in early January.

The total market cap as of Tuesday is roughly $259 billion for all of the crytpocurrencies tracked by Coinmarketcap. The total cryptocurrency market cap has dropped by more than 57 percent this year, according to Coinmarketcap.