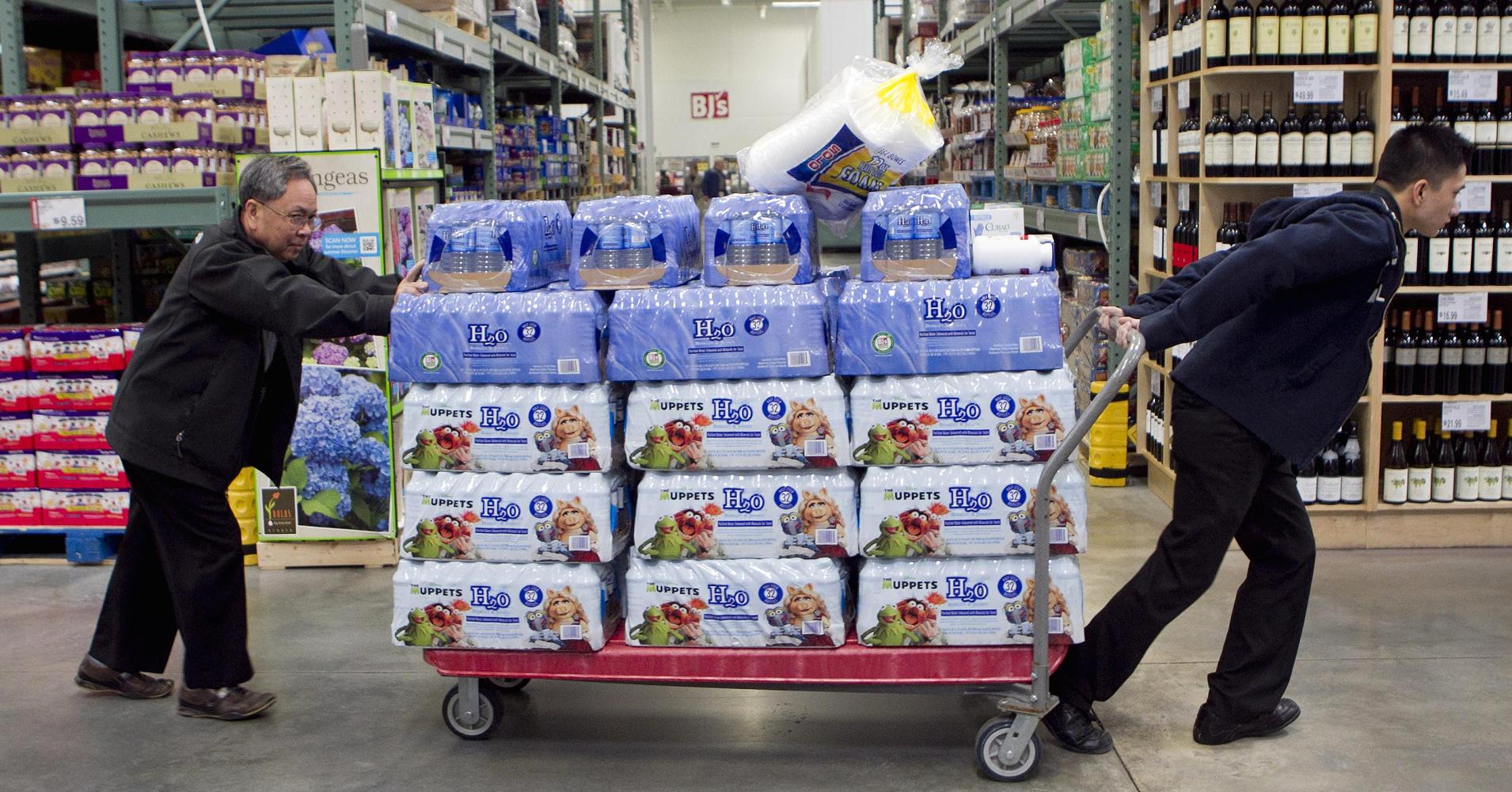 U.S. wholesale inventories increased a bit less than initially estimated in February, but still suggested that inventory investment would contribute to economic growth in the first quarter after being a drag on output in the prior period.

The Commerce Department said on Tuesday that wholesale inventories rose 1.0 percent instead of the 1.1 percent jump it reported last month. That was the biggest increase since October 2013. Stocks at wholesalers increased 0.9 percent in January.

The component of wholesale inventories that goes into the calculation of gross domestic product — wholesale stocks excluding autos — surged 1.1 percent in February.

At February’s sales pace it would take wholesalers 1.26 months to clear shelves, unchanged from January.