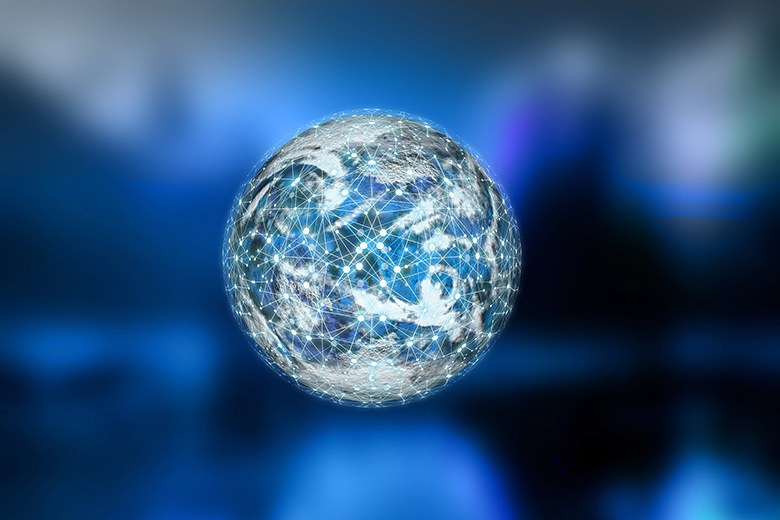 A key player in this space is Swift, which rolled out its global payments innovation (gpi) initiative in 2017 with the aim to create a fast and frictionless cross-border experience.

So far, the service has already been adopted by more than 270 banks worldwide, allowing banks and corporates to quickly send and receive money internationally, with end-to-end tracking, lower fees and greater transparency.

However, Swift does not intend to stop here, with an ambitious plan for a range of further innovations by 2020.

Harry Newman, head of banking at Swift, says: “Over the next couple of years, we will move towards global adoption and at the same time we will have a steady roll out of services. Those are, for example, launching a payment pre-validation service and financial institution transfers.”

Swift’s Newman says take-up of the service in emerging regions such as China has already been significant, with banks beginning to see the benefits of the new technology.

He sees Chinese banks offering new services, such as easier student-fee payments and communication with clients via SMS when a payment has been made.

However, according to Sungmahn Seo, managing director at JPMorgan, many emerging markets are still lagging behind.

“Some emerging markets still pose challenges where the local clearing systems are not Swift standard [for example, Mexican peso, Turkish lira],” he says. “There are also cases where a payment gets stuck due to AML [anti-money laundering] queries, which can cause significant delays.”

He believes that although the existing technology is a step in the right direction, further innovations of Swift gpi and greater adoption will allow banks to address the issues causing these delays.

“JPMorgan is one of the first banks to participate in Swift gpi,” he says. “However, the limitation of Swift gpi is that although it shows the status of a payment, it does not provide insight as to why a payment may be stuck or provide a mechanism to resolve a potential issue.

“The real value of gpi will be realized once more banks and markets have fully adopted.”

To address some of these issues, JPMorgan is making use of blockchain technology, aiming to dramatically reduce the time and cost of addressing key problems.

“It leverages blockchain technology to deliver an infrastructure for banks to quickly and safely exchange data related to compliance sanctions and AML inquiries.”

He adds: “IIN will enable cross-border payments to reach the beneficiaries faster while reducing the costs associated with these inquiries, as well as the time it takes to satisfy inquiries – from weeks to minutes, which benefits our clients.”

Some 75-plus banks have signed up to the service in less than 12 months since launch, and Seo says this is the first commercial application of blockchain at this scale.

Newman also sees opportunity to use artificial intelligence for further innovation in this space.

“It is not going to stand still,” he says. “There is an adoption process going on globally. We will be innovating for years to come, because the potential to innovate is huge.”

Meanwhile, Mastercard is spearheading improvements in the cross-border activities of small and medium-sized enterprises (SMEs), which it says are still facing huge inefficiencies when it comes to cross-border trade.

According to a 2015 Goldman Sachs report, The Future of Finance, Redefining the Way We Pay in the Next Decade, business-to-business (B2B) transactions still generate costs of some $500 billion annually, with employees spending up to 40% of their time manually identifying and validating suppliers or screening them for risks. As a result of these inefficiencies, Mastercard says nearly half of all global transactions, totalling some $58 trillion, are still done on paper.

This makes it particularly difficult for smaller business to trade globally, with only 1% of the 30 million SMEs in the US exporting to other countries, according to Mastercard.

To tackle this issue, the card giant has collaborated with Microsoft to launch Mastercard Track, a global trade platform aimed at simplifying and enhancing how companies do business with each other.

Michael Froman, vice-chairman and president of strategic growth at Mastercard, says: “While there have been great improvements and innovations in the way consumers pay, the global B2B space remains highly inefficient and paper-based.

“This adds hundreds of billions of dollars of costs and burdensome delays to global trade. Mastercard Track is a tool that will help reduce frictions in the global trading system and promote increased exports – especially by small and medium-sized businesses.”

From early next year, customers of these companies will be able to access the global track trade directory, which encompasses 150 million company registrations worldwide.

This aims to make the screening and on-boarding of suppliers more efficient, while giving companies more cash-flow visibility across bank and account transfers, and card-based payments.

Theresa Lacey, vice-president of product management at Tungsten, says: “Knowing your customers and supply chain can mitigate all kinds of risks caused by financial fraud, embargo violations or supplier failure.

“Combined with increasing pressure on financial institutions to comply with know your customer (KYC) regulations and on companies to maintain comprehensive records on their suppliers, the need for enhanced vendor master management is pressing for businesses.”

She adds: “We have partnered with Mastercard to offer our customers an unprecedented level of visibility and control over their supply chain and spend via their new track trade directory.

“By helping them to maintain, retrieve and exchange key information relating to themselves and their trading partners, our aim is to help our customers reach a point of fully eradicating the problems caused through a lack of supply chain insight.”