Global trading system is at risk of being ‘torn apart,’ warns IMF’s Lagarde 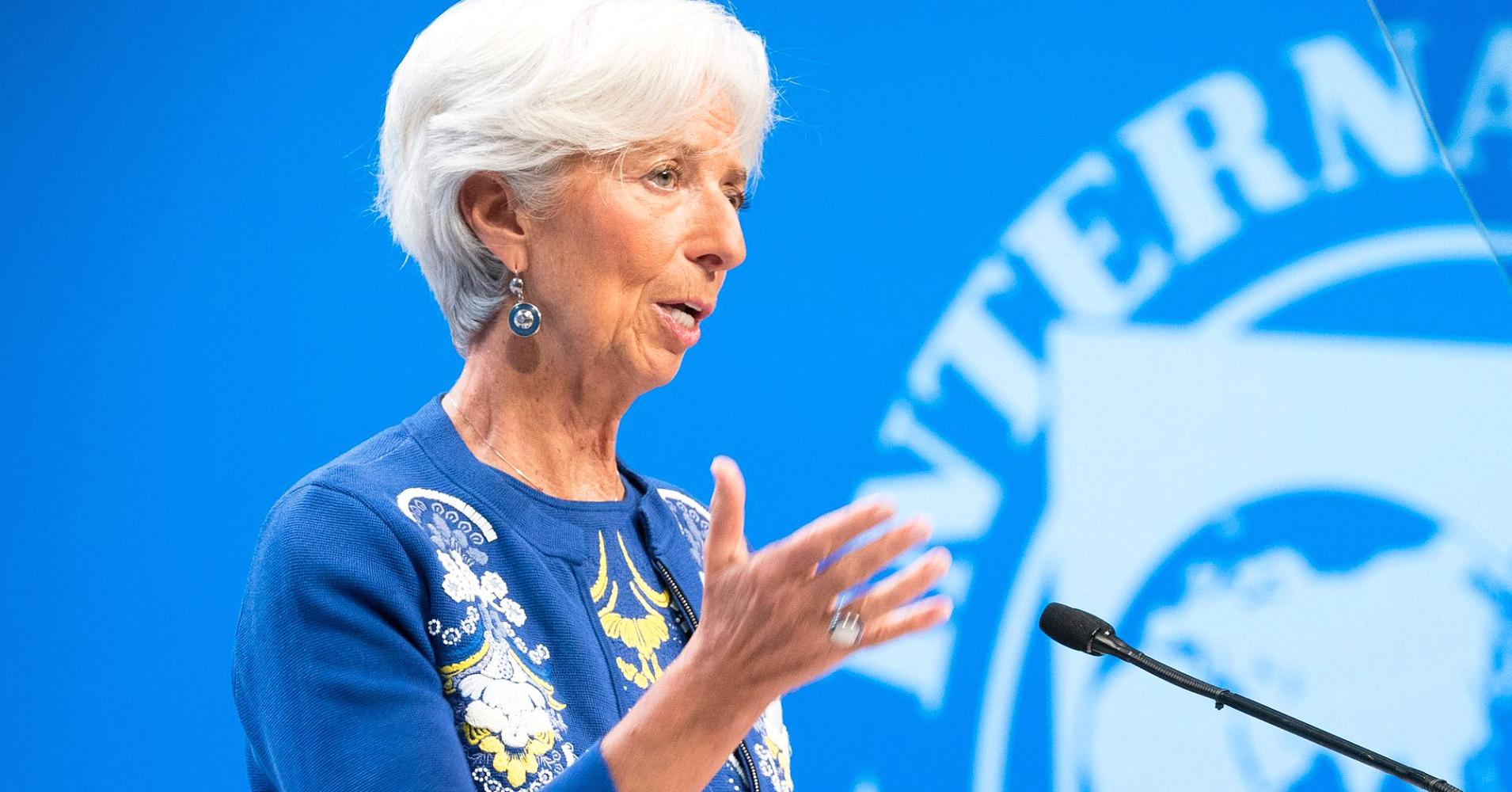 The globalized system that has transformed the world over the last generation is at risk of being completely dismantled amid aggressive turns toward protectionism, warned International Monetary Fund (IMF) Managing Director Christine Lagarde during a speech at the Asia Global Institute in Hong Kong Wednesday.

“That system of rules and shared responsibility is now in danger of being torn apart,” Lagarde said, referring to the multilateral trade order she said helped bring millions out of poverty. “This would be an inexcusable, collective policy failure.”

The director’s sense of urgency stemmed from mounting fears of a trade war, prompted by President Donald Trump’s move to impose steep tariffs on all steel and aluminum imports coming into the U.S., which was swiftly met with retaliation from China and opprobrium from many other trading partners including the EU.

To date, the two major economies have announced hundreds of billions of dollars worth of trade tariffs on each other’s key exports, a tit-for-tat standoff that experts say will only cripple growth and harm jobs. While the measures have yet to be imposed, markets have been highly sensitive to developments in the trade rhetoric coming from both countries.

Economists at the European Central Bank have warned that changes in global tariffs could lead to a contraction in world trade of up to 3 percent and a fall in global growth of up to 1 percent.

“Governments need to steer clear of protectionism in all its forms,” Lagarde said. “History shows that import restrictions hurt everyone, especially poorer consumers.”

Lagarde did add that countries had a responsibility to improve the trade system by examining their own practices. Trump’s broadside against China was based on claims of intellectual property (IP) theft and other unfair trade practices on the part of the world’s second-largest economy — and the president is not wrong. China is notorious for its IP theft and for what many foreign investors and U.S. manufacturers lament as restrictive and discriminatory policies.

Lagarde continued to be optimistic on global growth, describing an ongoing “strong upswing” on the back of positive growth forecasts for most economies. This is the time to engage in reforms, she stressed, as mounting challenges lay ahead.

“There is new urgency because uncertainties have significantly increased — from trade tensions, to rising fiscal and financial risks, to more uncertain geopolitics,” she said.

The managing director’s comments come ahead of the 2018 Annual Spring Meetings at the IMF from April 20 to 22.