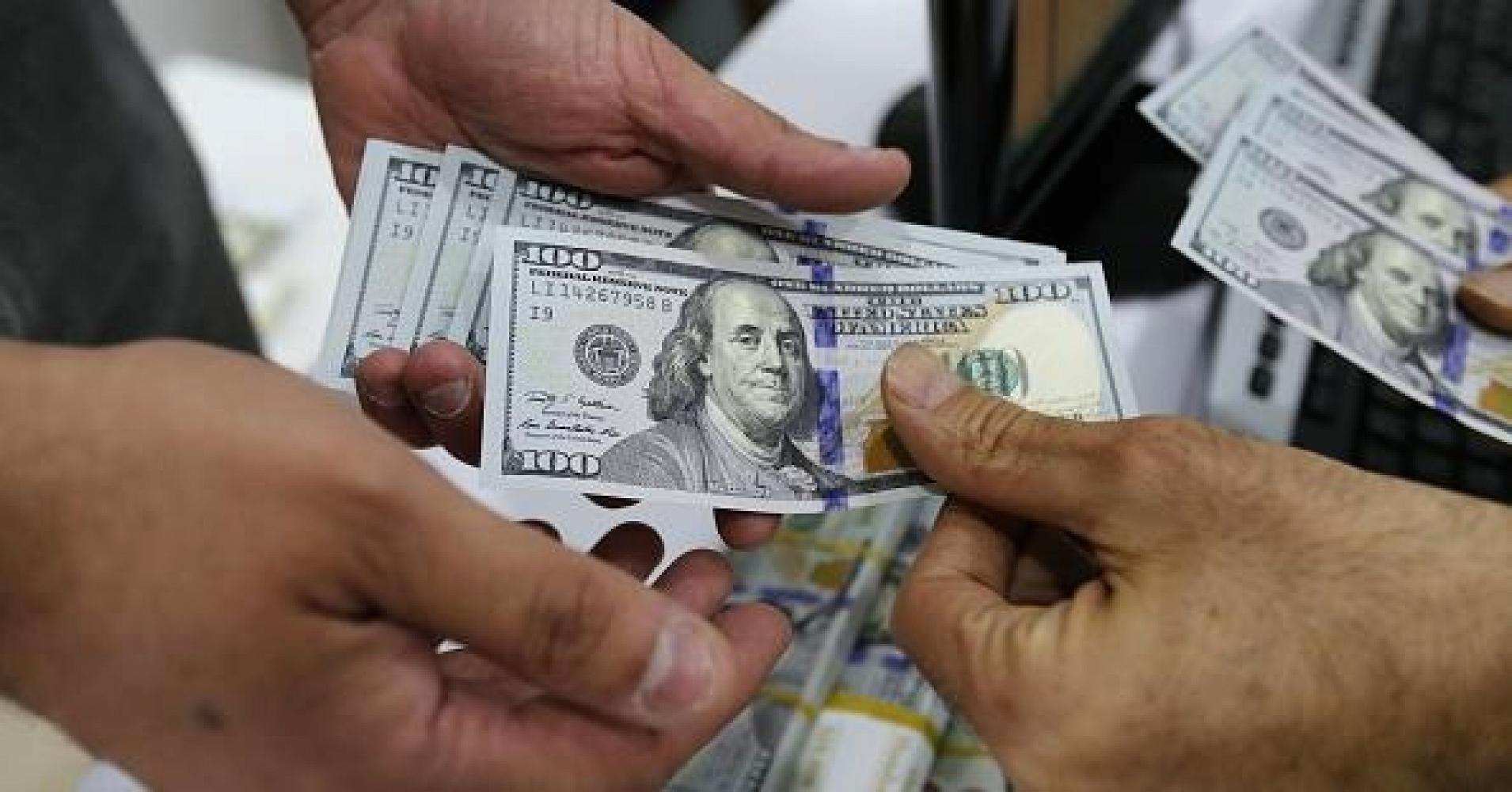 Iran’s currency, the rial, has plummeted to a record low amid growing economic and political uncertainty, causing a rush to the banks as Iranians desperately try to acquire U.S. dollars with exchanges forced to shut their doors to prevent long and chaotic lines.

If unchecked, the crisis, combined with further deteriorating relations with the U.S., could spell severe instability for the Islamic Republic.

The rial has lost one-third of its value this year alone. The currency is now 60,000 to the dollar; when Iranian President Hassan Rouhani took power in 2013 a dollar bought 36,000 rials. The devaluation has been essentially continuous since the country’s 1979 Islamic Revolution, when one dollar bought 70 rials.

To stem the mounting panic, Tehran announced this week that it was setting the official exchange rate at 42,000 rials to the dollar, going against the market — and threatening harsh punishments, including detention, for anyone trying to exchange money at a different rate.

“The policy change, combined with new restrictions on foreign currency holdings, will likely succeed in arresting the rial’s collapse in the immediate term,” he said in a research note, adding that the government has sufficient foreign reserves to pull this off. Still, it will continue to hurt Iranian import and export businesses, which have difficulty accessing currency from the government and rely more on black market exchanges.

Iran’s woes are not due to a trade imbalance; non-oil exports in 2017 were $47 billion and oil sales hit $55 billion, leaving a currency surplus of $17 billion. The crisis is actually in accessing currency notes, which is estimated at only 5 percent of all foreign currency in Iran, while the rest is available in the form of credits for business.

Corruption, political infighting and fear of new sanctions are all factors in the rial’s demise. And the money made in exports struggles to return to Iran, as international banks are still reluctant to enter the country for fear of running afoul of U.S. sanctions.

The 2015 signing of the Iran nuclear deal, which lifted numerous economic sanctions on Tehran in exchange for restrictions on its nuclear program, has been a lifeline in reviving the country’s battered economy. But it has not attracted investment at the rates hoped by the Iranian government, and amid vocal opposition to the deal from President Donald Trump, chances of its survival beyond May are looking slim.

This, says Rome, would be the biggest blow to the economy, re-imposing restrictions and dangerously compounding Iran’s current dollar shortage.

“The return of secondary sanctions would most likely put extreme strain on Iran’s economy and cause demand for the dollar to spike,” he said. “It is unlikely the central government could maintain a rate at 42,000 rials under those circumstances.”

It also has further political implications for the country of 80 million, and threatens to undo some of the progress seen since the signing of the Iran deal. Since that time, more “moderates” have been elected to government, buoyed by many Iranians’ hopes of greater rapprochement with the West and therefore better economic conditions.

“For the hardliners, (this) is an opportunity to restrict access to the country and by people in the country to the outside world,” said Richard Nephew, an adjunct professor at Columbia University who formerly served as a lead Iran sanctions expert at the U.S. State Department.

“This concept of economic resistance is very attractive to them, as they see that openness can damage and undermine their control.”

Iran’s economy is dominated by the conservative and anti-American Iranian Revolutionary Guard Corps, the branch of Iran’s military devoted to protecting its Islamic Republic system. Events like this test the tensions between Rouhani, seen as a relative moderate, and the farther-rightwing forces in the country opposed to greater engagement with the West.

“This appeared to be a direct shot across the bow of hardliners, who have been accused of hoarding dollars to undermine Rouhani,” Rome said. Still, he doesn’t believe these hardliners are likely to undermine Rouhani’s efforts to stabilize the currency in the near-term, however long those efforts might hold.

“Combined with this new regulation, public pressure will increase on hardliners not to obviously sabotage Rouhani’s new efforts,” he said.

Economic discontent led to numerous street protests across Iran at the year’s start, with thousands of demonstrators arrested and at least 21 killed. Eurasia predicts a 65 percent probability that the nuclear deal will collapse in Trump’s first term, and this on top of the current currency fears risks pushing Iran’s economy that much closer to collapse.