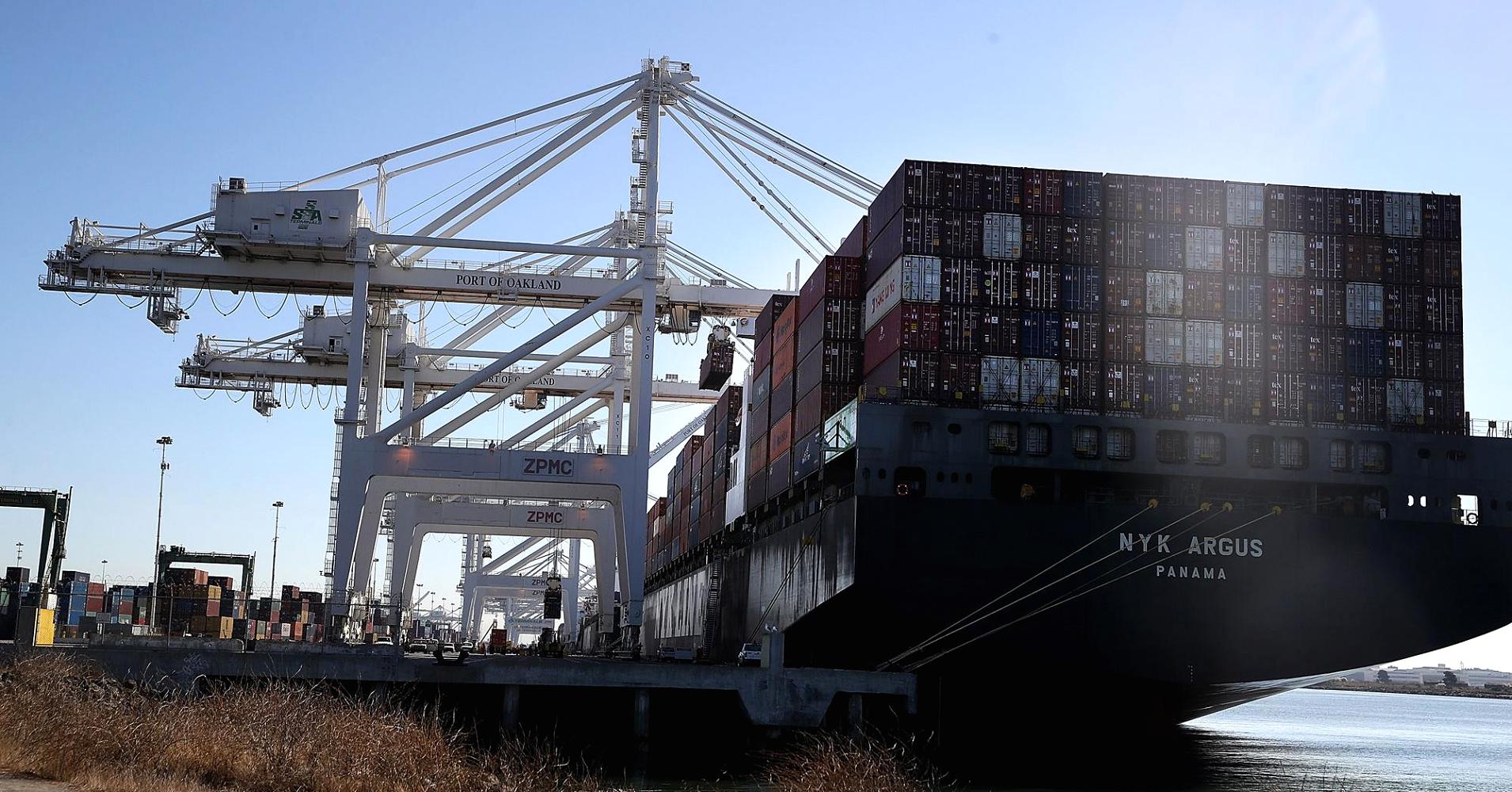 U.S. import prices were unexpectedly flat in March as a drop in the cost of petroleum products was offset by increases in the prices of food and a range of other goods.

In the 12 months through March, import prices increased 3.6 percent, the biggest gain since April 2017, after advancing 3.4 percent in February.

Last month, prices for imported petroleum decreased 1.3 percent after falling 0.8 percent in February. Excluding petroleum, import prices gained 0.1 percent in March after climbing 0.4 percent in the prior month. These prices have risen strongly this year, reflecting the dollar’s depreciation against the currencies of the United States’ main trading partners.

The cost of imported food increased 0.6 percent in March, while prices for imported capital goods gained 0.2 percent. There were also increases in the prices of imported building materials and unfinished metals related to durable goods.

The price of goods imported from China edged up 0.1 percent in March, rising for a second straight month. Prices for imports from China increased 0.2 percent in the 12 months through March.