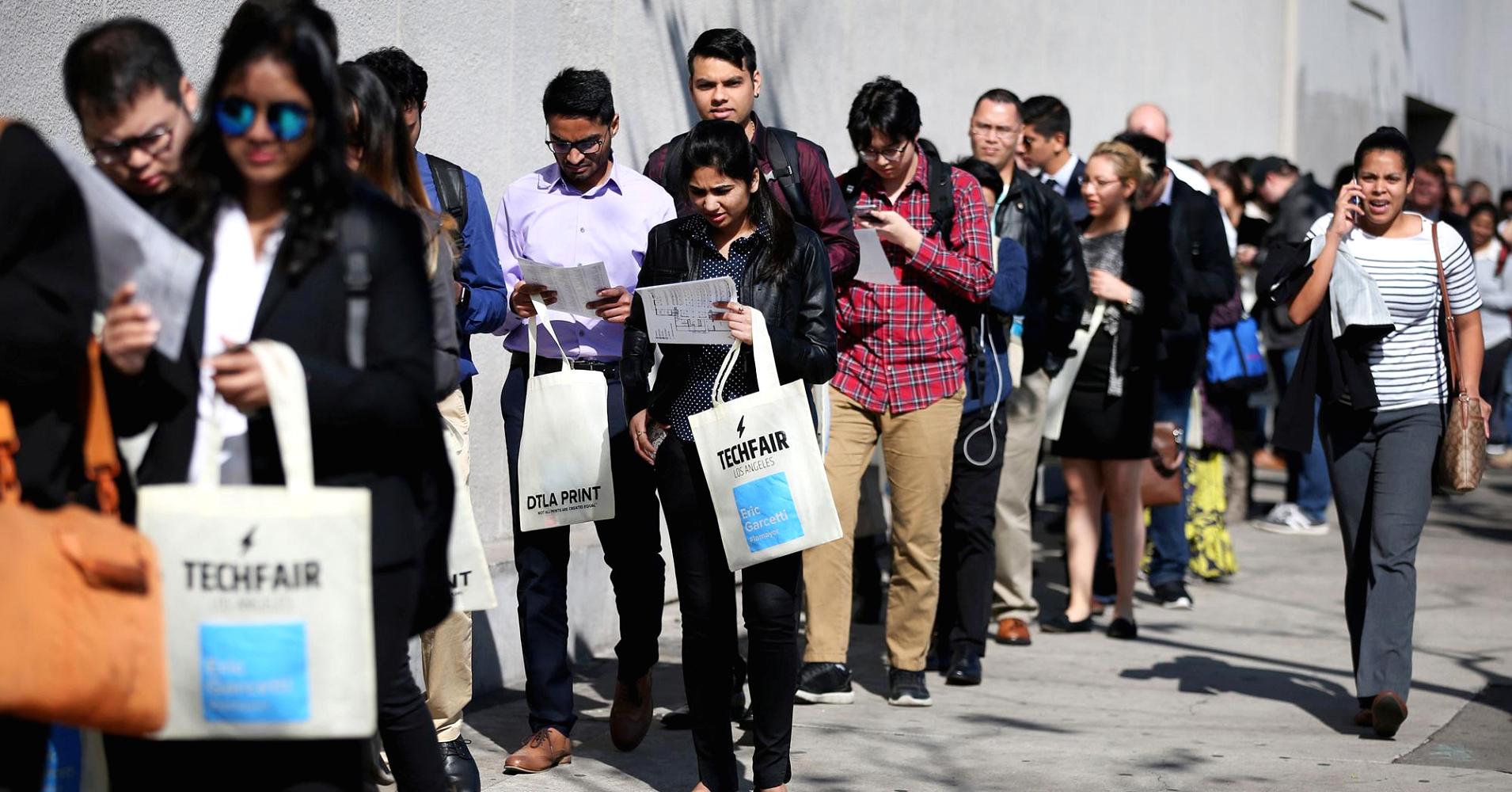 Initial claims for state unemployment benefits dropped 9,000 to a seasonally adjusted 233,000 for the week ended April 7, the Labor Department said on Thursday. Data for the prior week was
unrevised.

Economists polled by Reuters had forecast claims falling to 230,000 in the latest week. Claims tend to be volatile around this time of year because of different timings of the Easter and school spring breaks, which can throw off the model that the government uses to smooth the data for seasonal fluctuations.

est in six months. Economists largely dismissed the slowdown as payback after hefty job gains in February. They also blamed cooler temperatures for the moderation in hiring.

The labor market is considered to be near or at full employment. The unemployment rate is at a 17-year low of 4.1 percent, not too far from the Federal Reserve’s forecast of 3.8 percent by the end of this year.

Minutes of the U.S. central bank’s March 20-21 policy meeting published on Wednesday offered an upbeat assessment of the jobs market, noting that “most participants described labor market conditions as strong.”

The minutes also highlighted growing labor shortages saying “in some districts, reports from business contacts or evidence from surveys pointed to continuing shortages of workers in segments of the labor market.”

The Labor Department said claims for Maine and Colorado were estimated last week. It also said claims-taking procedures in Puerto Rico and the Virgin Islands had still not returned to normal after the territories were devastated by Hurricanes Irma and Maria last year.

The four-week moving average of initial claims, viewed as a better measure of labor market trends as it irons out week-to-week volatility, rose 1,750 to 230,000 last week.

The claims report also showed the number of people receiving benefits after an initial week of aid increased 53,000 to 1.87 million in the week ended March 31. The four-week moving average of the so-called continuing claims fell 1,500 to 1.85 million, the lowest level since January 1974.