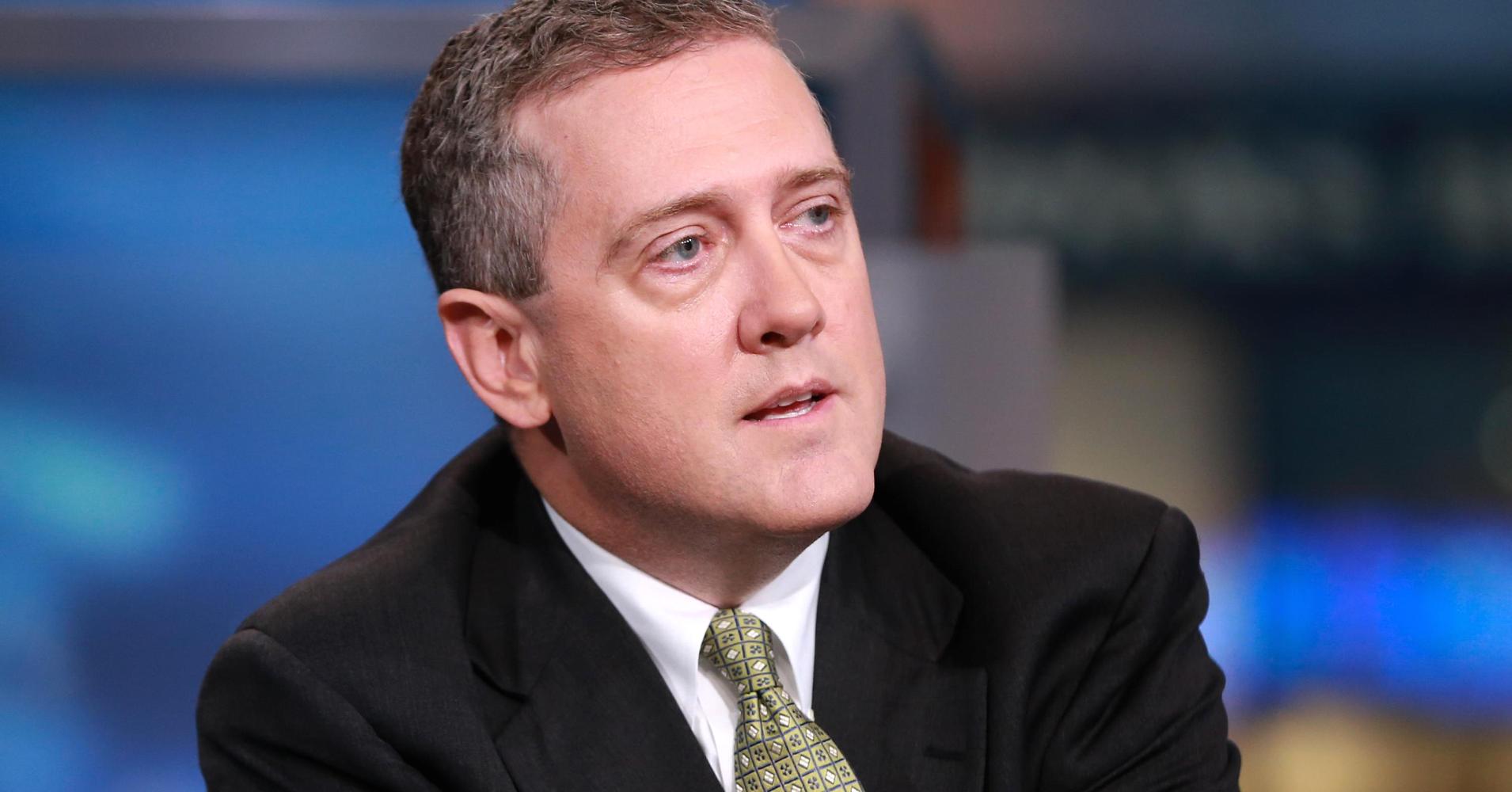 “Year-over-year core CPI is now above 2 percent but it was also above 2 percent all during 2016, and so it’s really only come back to the level that it was in that earlier period when interest rates were much lower,” Bullard told reporters following a speech at Washington University in St. Louis, Missouri.

On Wednesday, one of the Fed’s key measures of consumer prices, the so-called core CPI, rose 2.1 percent year-on-year in March, the largest advance in more than a year, after increasing 1.8 percent in February.

“I think those developments so far have been unsurprising,” Bullard added.

The St. Louis Fed chief has consistently argued that the Federal Reserve does not need to raise borrowing costs much further given how close it is to the neutral interest rate.

Many of his colleagues, however, view sustained economic growth and rising inflation as evidence that the central bank needs to continue gradually raising rates to keep the economy on an even keel.

The Fed has now raised rates six times since it began a tightening cycle in December 2015, including at its meeting last month when it also forecast another two rate increases this year.

Bullard, who does not have a vote on interest rate policy this year, also said that if economic growth for the first quarter comes in weaker than expected, as some economists predict, it would most likely be attributed to seasonal measuring factors and not affect policymakers’ medium-term projections.

The unemployment rate for the year would only be slightly below where it is now, Bullard said. It currently stands at 4.1 percent, a 17-year low.

Several Fed policymakers have pushed for the central bank to begin a review of its inflation framework this year, but Chairman Jerome Powell has not backed one when asked.

Bullard noted that while any review would likely reaffirm the current framework of having a 2 percent inflation target, he supported holding such an exercise every five years or so.

“I don’t know what the chairman is going to do on this issue. I do think it is best practice to have a regular review process as the Bank of Canada does,” he said. “The reason I think it’s best practice is that even though inflation targeting has become standard, the world also changes over time and it’s not always clear that’s going to be the best policy forever.”