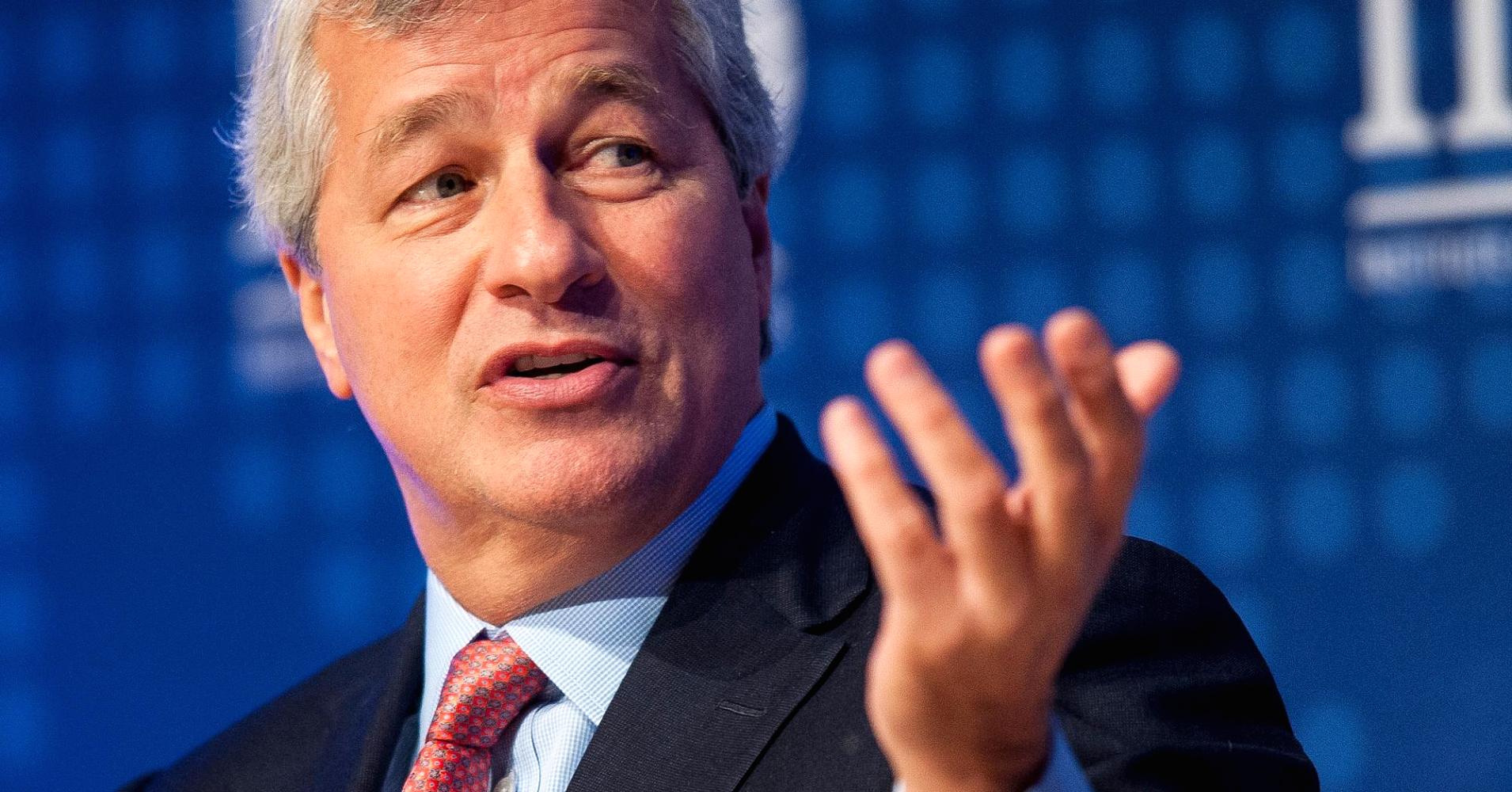 J.P. Morgan Chase on Friday reported first-quarter earnings that beat on both the top and bottom line, although trading revenue growth remained light.

Here’s what the company reported versus expectations:

— Earnings of $2.37 a share vs. an estimated $2.28 a share from a consensus of analysts polled by Thomson Reuters.

Shares rose more than 1 percent in premarket trading Friday. Investors were expecting strong results as the stock closed 2.5 percent higher Thursday and are up 6 percent for the year. The S&P 500 is down 0.36 percent year to date.

The bank reported a 7 percent decline in investment banking revenues to $1.6 billion. Sales from fixed-income trading excluding items were unchanged. Analysts in a StreetAccount survey had expected a nearly 3 percent increase to $4.34 billion in revenue from fixed income, currencies and commodities trading revenues.

“2018 is off to a good start with our businesses performing well across the board, driving strong top-line growth and building on the momentum from last year,” CEO Jamie Dimon said in a statement. He noted a 13 percent growth in client investment assets, and double-digit card sales and merchant processing volume.

“The global economy continues to do well, and we remain optimistic about the positive impact of tax reform in the U.S. as business sentiment remains upbeat, and consumers benefit from job and wage growth,” Dimon said.

The bank reported return on equity of 15 percent in the first quarter. Adjusted expenses were $16 billion.

In asset and wealth management, client assets rose 9 percent to $2.8 trillion. The bank reported net inflows of $16 billion into long-term products and net outflows of $21 billion from liquidity products.

The bank distributed $6.7 billion to shareholders in the first quarter, net of stock issued to employees.

For 2018, the bank forecast an effective income tax rate of about 20 percent and average core loan growth of 6 to 7 percent, excluding corporate and investment banking loans.

Trading results could get a “high single-digit” boost for the quarter, J.P. Morgan’s co-president and co-chief operating officer, Daniel Pinto, said in late February. Market volatility has increased significantly in the last several weeks as traders worried about a trade war and other geopolitical issues.

In February, J.P. Morgan said it will build a new 2.5 million-square-foot headquarters in New York City. The news followed an announcement the prior month that the bank plans to open 400 branches in new U.S. locations and raise hourly wages for some of its employees, as part of a five-year, $20 billion spending plan.