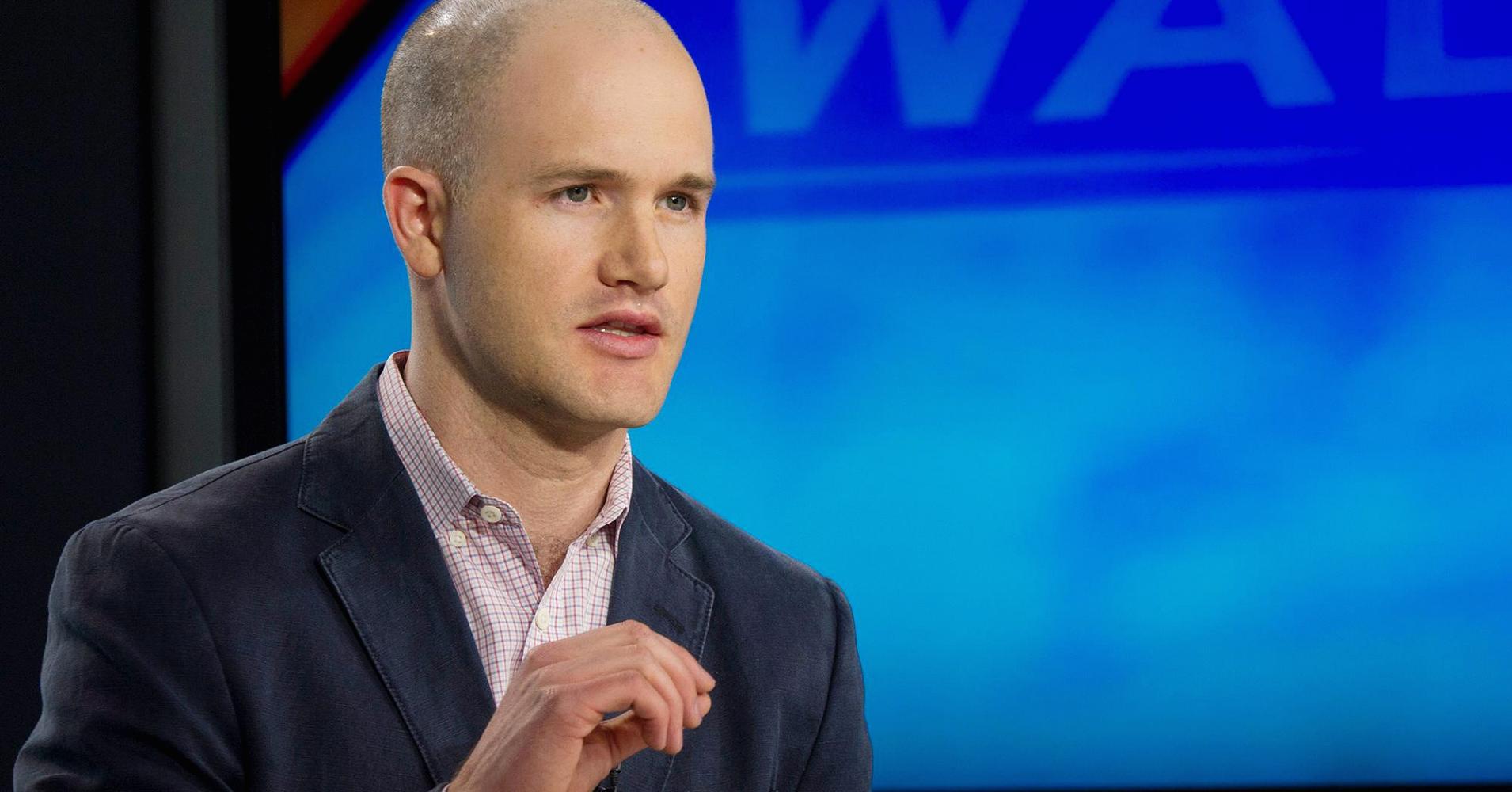 Digital currency exchange Coinbase is building on a recent hiring streak with a deal to buy Earn.com announced Monday. As part of the acquisition, the crypto company will bring on Earn’s founder and CEO as its first-ever chief technology officer.

Before running Earn, which lets users send and receive digital currency for replying to emails and completing tasks, Srinivasan was a general partner at venture capital firm Andreessen Horowitz.

Srinivasan will act as “technological evangelist” for both the industry, and for Coinbase in his new role, the company said.

“Balaji has become one of the most respected technologists in the crypto field and is considered one of the technology industry’s few true originalists,” Coinbase CEO Brian Armstrong said in a blog post Monday.

Coinbase did not disclose the terms of the deal but according to Recode, the offer was more than $100 million.

Srinivasan holds a BS, MS, and PhD in Electrical Engineering and an MS in Chemical Engineering from Stanford University, and has taught courses in data mining, stats, genomics, blockchain at his alma mater.

He will also be responsible for recruiting more talent, an effort that the San Francisco-based company has beefed up in recent months.

Coinbase has been busy on acquisition front.

On Friday, it announced a deal to buy mobile app browser and wallet for the Ethereum blockchain called Cipher Browser.

One key appeal aside from the new hire is Earn’s real-world use case. Many platforms in the cryptocurrency space, at the moment are hypothetical. Earn, which was originally backed by Andreessen Horowitz, and Tyler and Cameron Winklevoss, can compensate users in any country for replying to an email or completing a simple task, even if they don’t have a bank account.