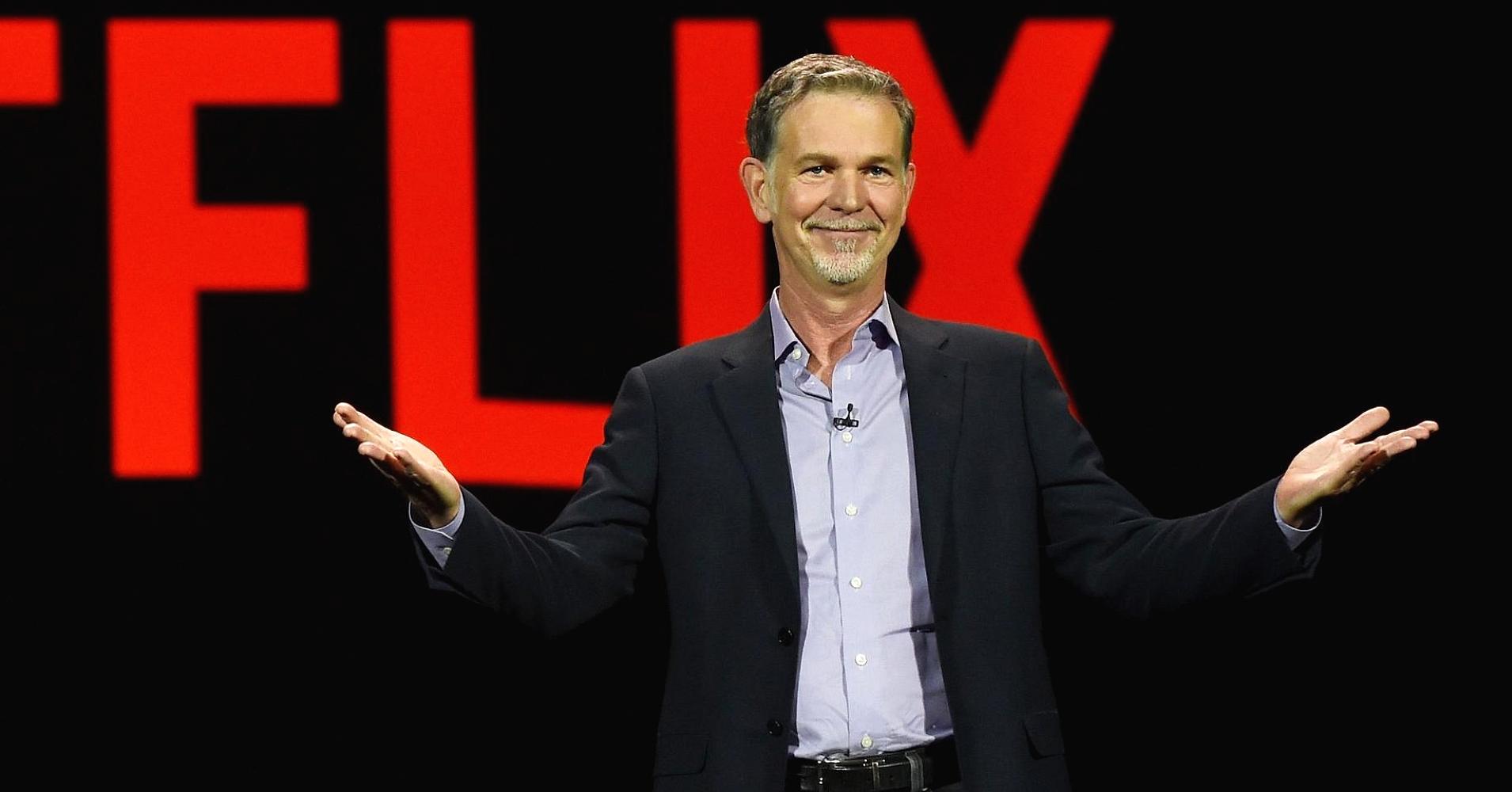 Netflix shares soared as much as 7 percent post-market after the entertainment company released its first-quarter earnings. Its earnings were in line with Wall Street estimates and revenues were slightly above. Guidance for the upcoming quarter is strong.

The company added nearly 2 million U.S. subscribers this quarter, which is half a million more than analysts expected.

Wintrust Financial shares gained nearly 2 percent after the bell. The bank released earnings and revenue that surpassed Wall Street expectations and a boost in profit.