AMD and Caterpillar are among the stocks that could be big earnings season winners, according to Wall Street analysts 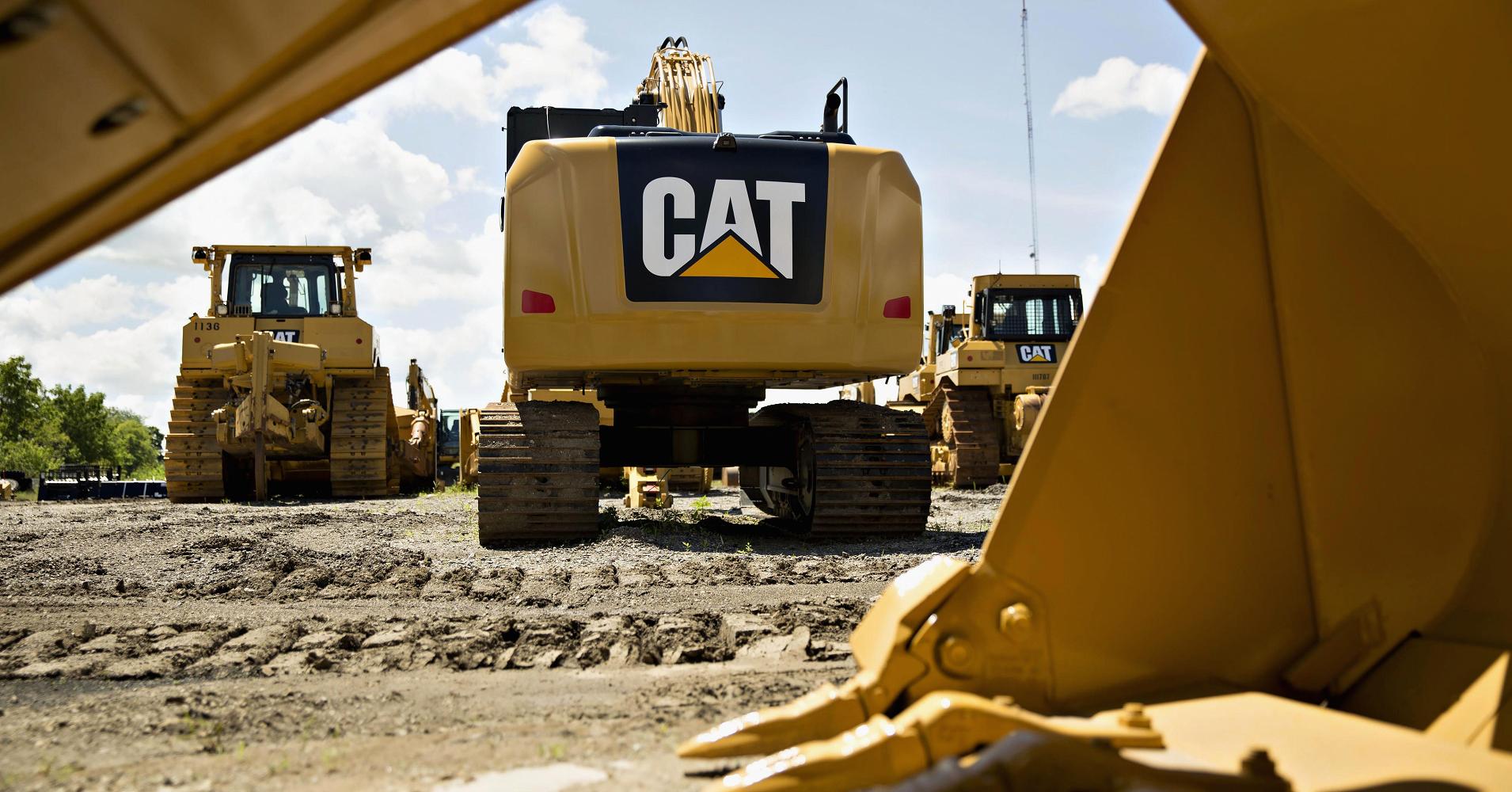 Analysts are raising their estimates aggressively on some industrial and semiconductor stocks into their earnings reports, a sign they could be big winners, according to analysis from MKM Partners.

For example, American Airlines “epitomizes what we’re looking for,” Jim Strugger, managing director, derivatives strategist, at MKM said in a note this week. Analysts have raised their earnings per share expectations on the stock by 20.1 percent over the last three months, the report said.

American Airlines is down well over 11 percent so far this year. The company is set to report earnings on April 26.

Those companies were selected from a universe of U.S. stocks that have a market capitalization of more than $500 million and are reporting quarterly results in April. MKM’s screen also selected stocks with a nine-day relative strength index, or RSI, less than 50. RSI is a technical market indicator that compares the relative size of gains versus losses. A lower figure typically signals a security is cheap.

The analysis then looked for stocks with options open interest of more than 20,000, an indication shares could move significantly after reporting earnings.

“We just want to identify situations where individual stocks in varied oversold states (RSI below 50) could see a catalyst in the form of upside earnings surprises,” Strugger said, noting fundamentals or tax reform benefits didn’t play a direct role in selecting the stocks.

Post-earnings, options traders are expecting an absolute, up or down move of 7.8 percent for AMD, 6.8 percent for Cypress Semiconductor and 5.7 percent for Lam Research, the MKM report said.

Caterpillar, which has seen an 11.8 percent increase in consensus earnings estimates over the last three months, could move 4.2 percent, the report said. The construction equipment manufacturer is set to report quarterly results on April 24.