Sterling soars to its highest level since the Brexit vote 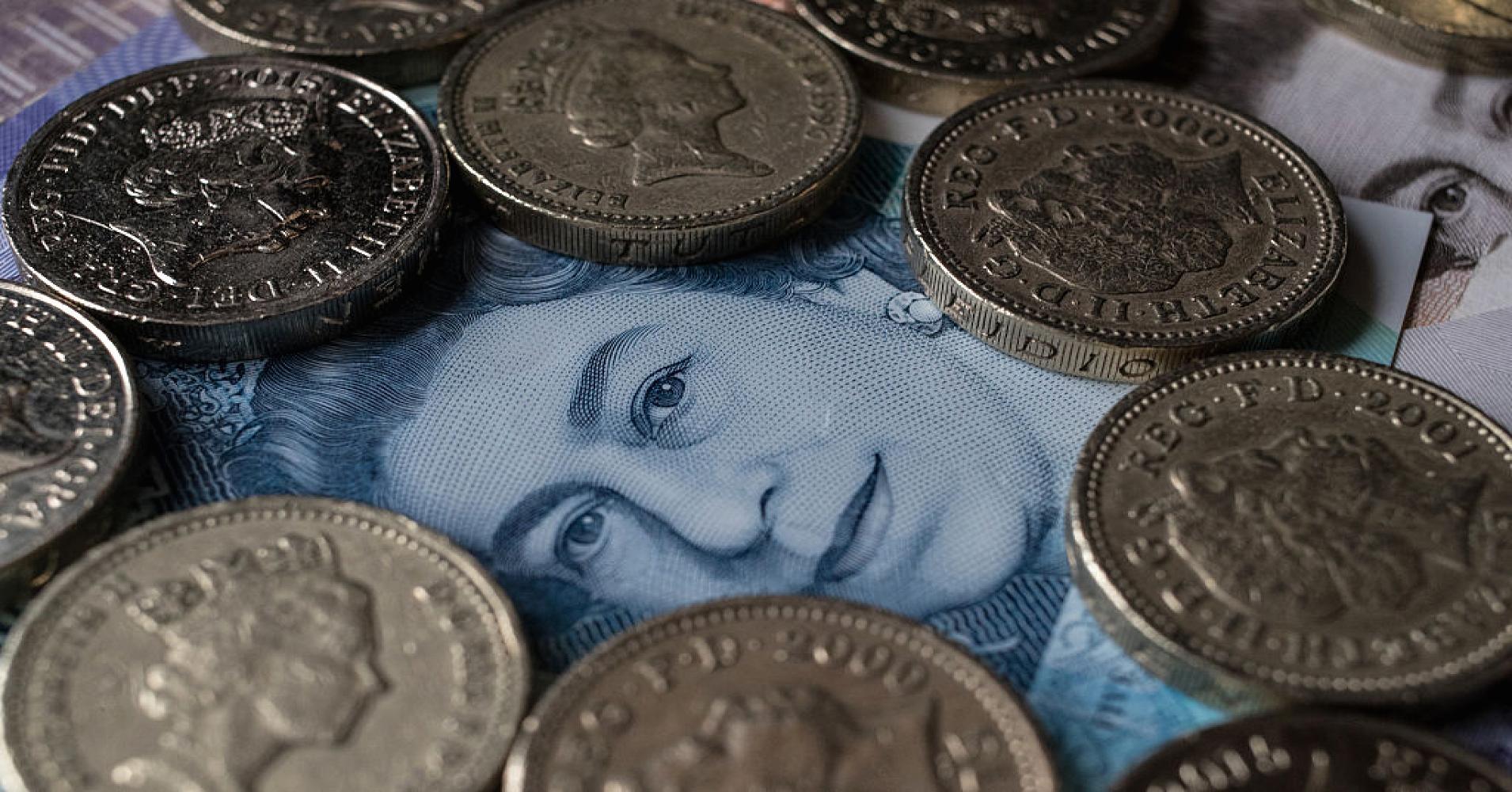 Sterling saw some strong buying on international currency markets Tuesday, reaching its highest level since the country voted to leave the European Union in June 2016.

The pound had gained 0.2 percent by 9:00 a.m. London against the dollar, hitting 1.4363. This broke the most recent high seen back in January.

The currency has risen 6 percent since 2018 began, making it the best-performing currency among the G-10 economies.

The British currency depreciated more than 10 percent after the result of the referendum, when U.K. voters surprised markets with their decision to leave the EU. Since then, the uncertainty regarding the U.K.’s economic future has sent sterling on a bumpy ride.

Though the pound is still below its pre-referendum levels, the start of 2018 has shown some momentum is building. The recent strengthening has been caused by expectations that the Bank of England (BOE) will raise rates, as the economy performs better-than-expected. There has also been the agreement with the EU to put in place a transition period of 21 months before the U.K. is officially out of the bloc.

“Sterling is currently the best performing G-10 currency in the year to date … (But) there are clear caveats to this optimistic outlook,” Rabobank analysts said in a note Monday.

“There are signs that the U.K. economy lost momentum in the first quarter, which could throw up hurdles for BOE hawks, also the Brexit trade talks could be tough,” they said.

Economists are expecting a slight decrease in gross domestic product (GDP) figures in the first quarter of 2018, after a growth rate of 0.4 percent in the last quarter of 2017. This is because the U.K. was severely hit by bad weather during the month of March, which is believed to have had an impact on every sector of the economy.

Meanwhile, markets are expecting the BOE to raise rates at least once this year, with many expecting this to happen at the next meeting in May. However, if GDP figures disappoint, then the BOE might not be in a comfortable position to hike rates.

In March, two out of the nine policymakers at the BOE said rates should rise immediately to 0.75 percent from the current 0.5 percent, but the majority favored a gradual approach to increases.

Furthermore, new data Tuesday also showed that unemployment hit a new four-decade low. But the same data also showed that wage growth stalled in the three months to February, which could represent another hurdle for the BOE when considering raising rates.

Brexit negotiators are currently entering the final stage of the process — looking at how the relationship between the U.K. and the European Union will be once the transition period ends in 2020.

The idea is to reach an agreement by the fall to ensure that national parliaments across Europe will be able to approve the final deal in time. The U.K. will stop being a full member of the EU next March. Some analysts say the timeline is too optimistic for the level of detail that negotiators have yet to agree on.

“If the U.K. avoids a hard Brexit (meaning that the U.K. would avoid the highest possible tariffs when trading with the EU), we expect sterling to gradually track upwards to a level that is in tune with the long-run economic outlook — below the pre-Brexit vote level but still above the European average,” Kallum Pickering, senior economist at Berenberg, told CNBC in an email.