‘We have a very strong outlook on China,’ says Eastspring portfolio manager 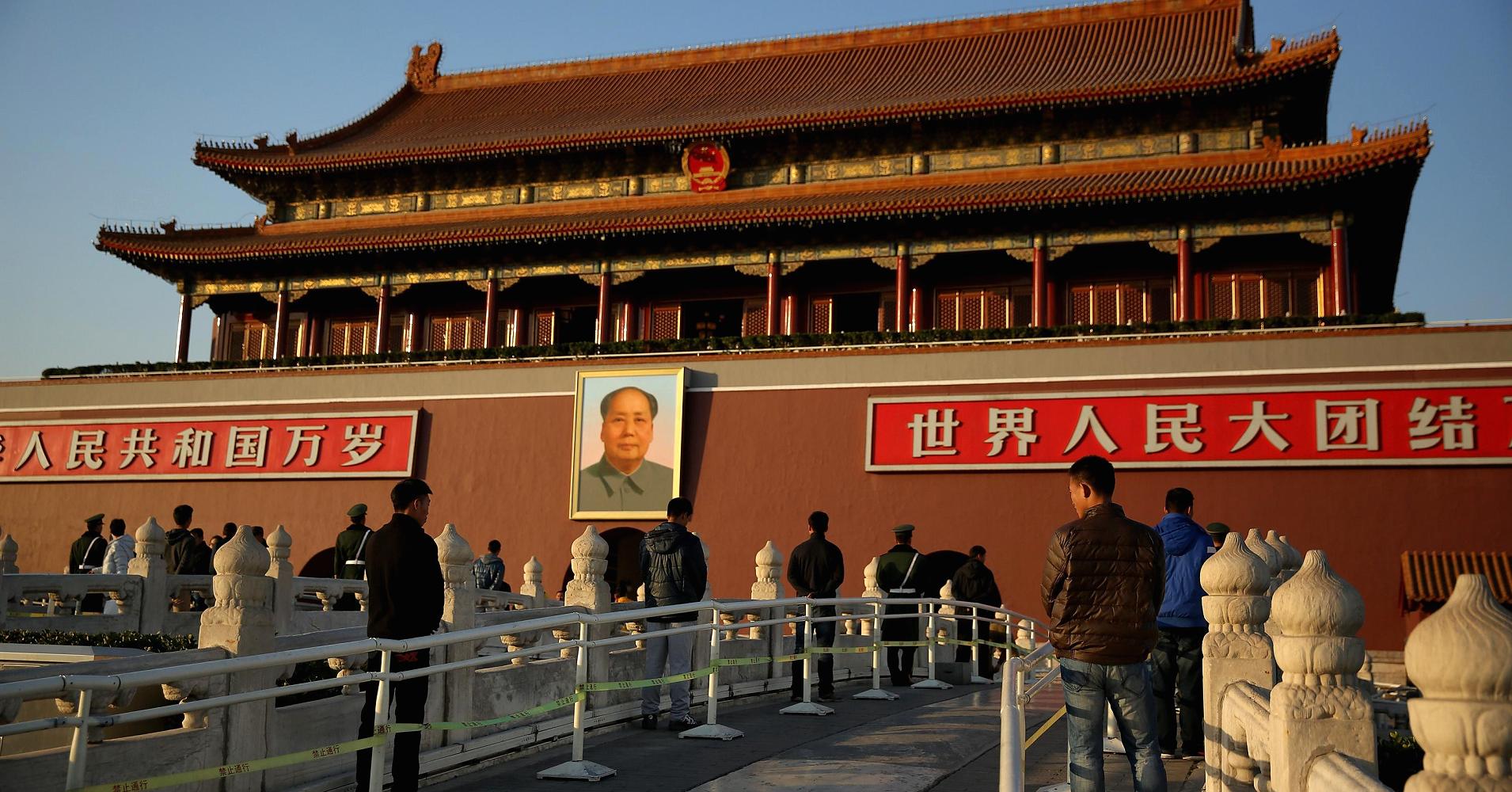 The U.S. may have lashed out against China in recent weeks, but at least one portfolio manager remains “very” optimistic about the prospects of the world’s second-largest economy.

“We have a very strong positive outlook on China,” she said.

“We see a lot of investment opportunities in China, and the trade war talk and ZTE and actions that have been taken by the U.S. and the U.K. against Chinese firms that aren’t playing by the rules — these are just a normal part of ironing out relationships,” she said.

Eastspring has had an “overweight” position on Chinese assets for a long time, Lien said, adding that she likes the Chinese banks.

The shares of listed Chinese banks have outperformed the broader stock market this year, Lien noted. But given Beijing’s push to clean up the country’s financial sector, she’s placing bets on larger lenders that are well-funded and better-managed.

Eastspring is “trying to stay out of speculative areas with wealth management products and shadow financing and things like that,” she explained.

Eastspring’s sentiment echoes other big investors such as BlackRock and Credit Suisse, which have said the mega-lenders such as Industrial and Commercial Bank of China and China Construction Bank could grow stronger.

Under President Xi Jinping, China has doubled down on its efforts to restructure the financial sector and reduce the economy’s reliance on growing through increasing debt.

One of the major shake-ups that Beijing has planned is the merger of its banking and insurance regulators to tighten oversight of the entire industry.