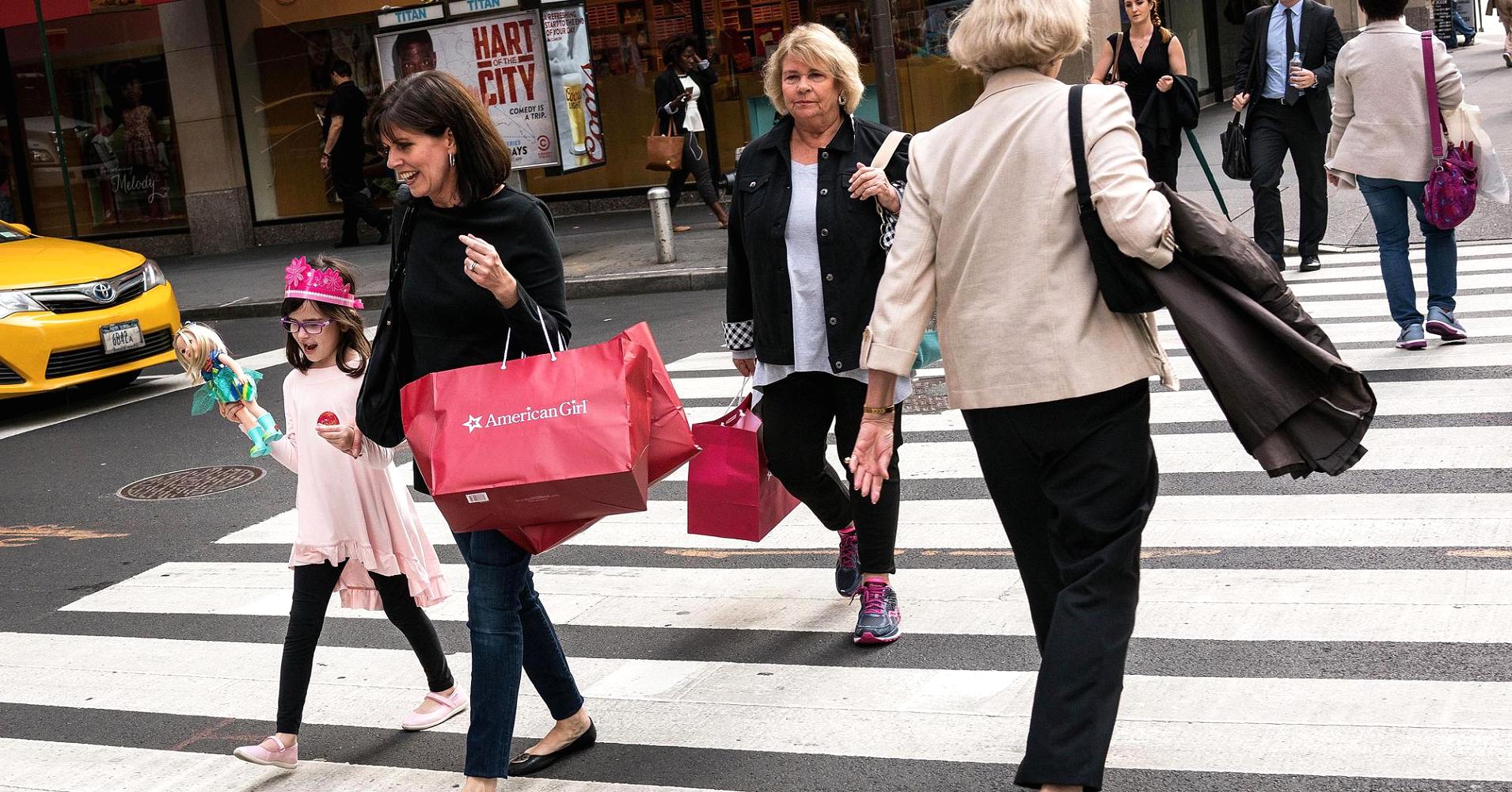 “Robust” business borrowing, rising consumer spending, and tight labor markets indicate the U.S. economy remains on track for continued growth, the Federal Reserve reported on Wednesday, with the risks of a global trade war the one big outlier.

In its periodic “Beige Book” summary of contacts with businesses in its 12 regional districts, the Fed said the overall outlook among businesses “remained positive,” but that many were worried about the Trump administration’s use of tariffs.

“Contacts in various sectors including manufacturing, agriculture, and transportation expressed concern about the newly imposed and/or proposed tariffs,” the central bank said in its report, which covered the period from March to early April.

But otherwise the economy appeared to be motoring along, with some evidence that the tax cuts approved in December may have begun filtering through to business spending and investment.

Several Fed districts reported a jump in commercial and industrial lending, from a “robust” 17 percent year-over-year increase in St. Louis to “solid” growth in Atlanta and “healthy” demand in Cleveland.

“Markedly stronger growth in loan volumes was seen in commercial and industrial, and commercial real estate,” the Dallas Fed reported.

The jump in business borrowing could be a precursor to the sort of investment boom that Fed officials hope would follow from the recent steep cut in corporate taxes.

That would likely support the core view among Fed policymakers for at least two and perhaps three more interest rate increases this year. The Fed raised rates at its March policy meeting but is not expected to do so when it meets again in about two weeks.

Price increases nationally were described as “moderate,” with steel costs rising “dramatically” in some areas due to the Trump administration’s announcement of tariffs on imports of the metal.

Businesses repeated recent frustrations with labor shortages across a variety of sectors including high-skilled jobs in engineering, information technology and healthcare. There were also shortages seen in construction and transportation.

In some cases that is leading to long-anticipated wage increases, though overall wage growth remained “only modest.”

“Businesses were responding to labor shortages in a variety of ways, from raising pay to enhancing training to increasing their use of overtime and/or automation,” the Fed reported. “Upward wage pressures persisted but generally did not escalate.”

The Beige Book was prepared by the Federal Reserve Bank of Dallas based on information collected on or before April 9, 2018.