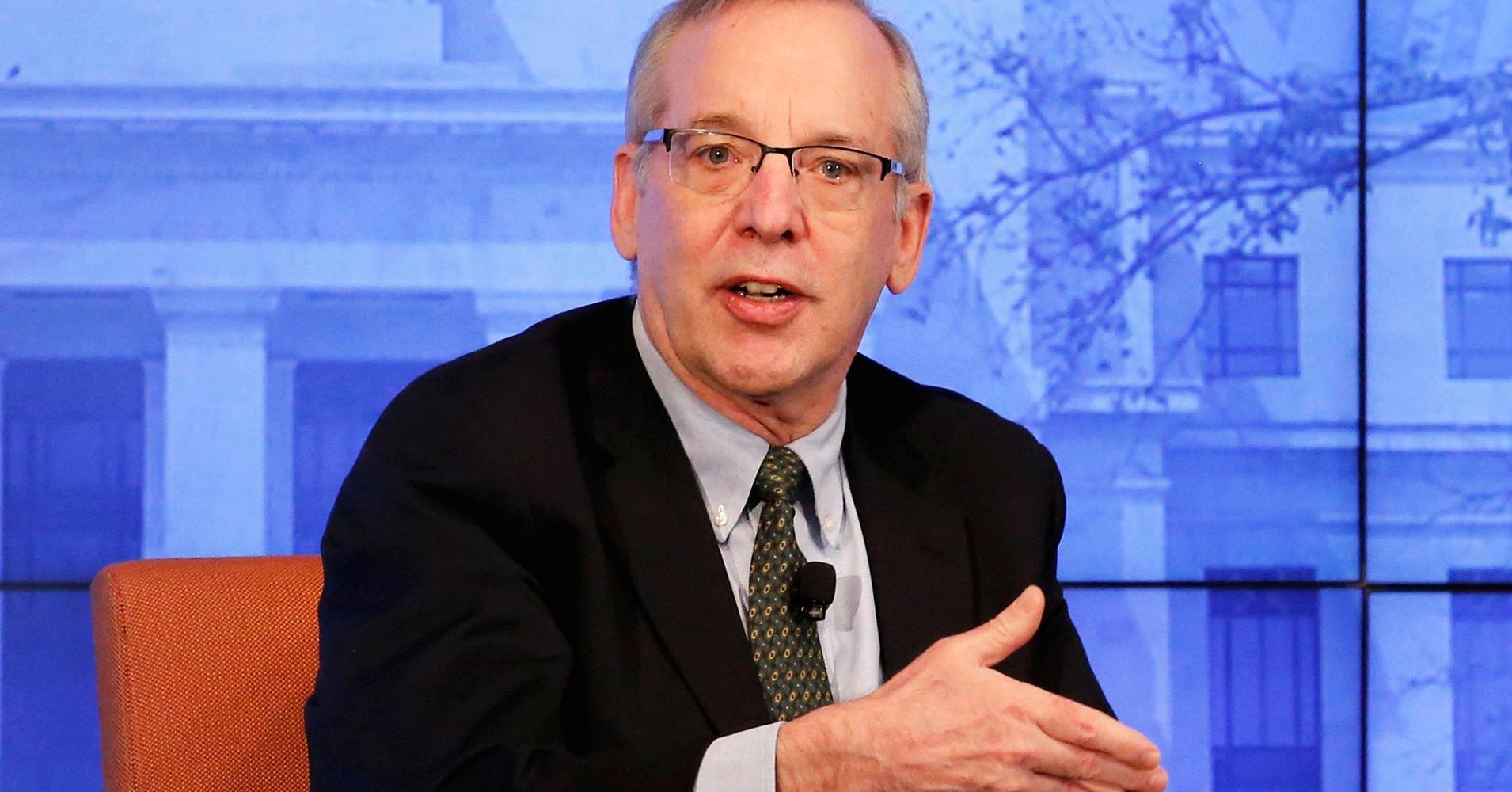 As he prepares to leave his position in June, Dudley said in a speech that he feels confident that the policymaking Federal Open Market Committee is close to its objective of full employment and price stability.

However, the threat of a trade war and a fiscal situation that is threatening to spin out of control are expected to pose challenges.

“On a personal level, I am pleased that I will be leaving my current position at a time when the FOMC is likely to be very close to its employment and inflation objectives — recognizing, of course, the terrible damage of the financial crisis and the long time it has taken to get here,” Dudley said during a speech at Lehman College in the Bronx. “Uncertainty about trade policy and the fact that we are now on an unsustainable fiscal path, however, have raised the longer-term risks.”

Dudley indicated that, absent major disruptions from policy, the best bet for the Fed will be to continue with rate increases until it reaches a neutral level that is neither overly stimulative nor restrictive.

He figures that will be around 3 percent, which would point to six more quarter-point hikes before the Fed pauses. That assumes the continuation of current economic conditions, which he called “quite favorable.”

However, he said his colleagues will have to monitor the risks now and after he is gone.

“Over time, how U.S. trade policy evolves will have important implications for the performance of the U.S. economy — and, by extension, for U.S. monetary policy,” he said. “By increasing uncertainty around the economic outlook, these shifts in fiscal and trade policy could make it more difficult for the FOMC to achieve its dual mandate objectives in the years ahead.”

On a related issue, Dudley addressed some internal deliberations over how the Fed should target and carry out its goals. Several schools of thought have emerged, but Dudley recommended the Fed maintain its current policy of using the rate it pays on excess reserves to control the target funds rate that the committee uses as its benchmark.