China does not have to ask anyone for respect, Ghana’s president says 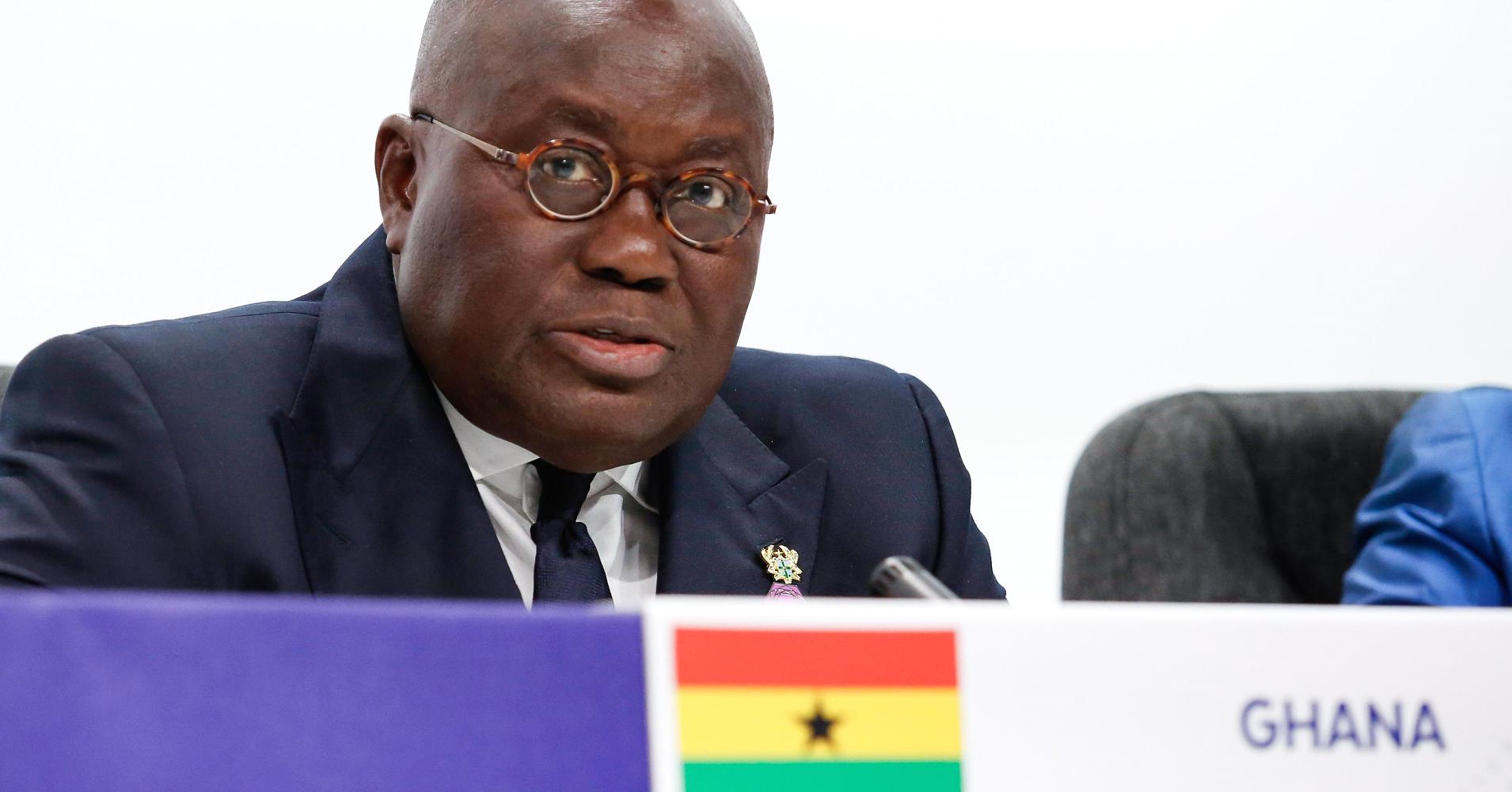 “China does not ask anyone for respect now,” he said, referring to foreign students’ enthusiasm for learning Mandarin as evidence of Beijing’s influence.

“We’ve run out of excuses for the state of our continent,” Akufo-Addo added, speaking at the London School of Economics. “If we work at it, if we stop being beggars, and spend Africa’s monies inside the continent, Africa will not need to ask for respect from anyone.”

“Africa is losing annually more than $50 billion United States dollars through illicit financial outflows,” he said, referring to a United Nations report led by former South African President Thabo Mbeki. “The dispiriting part of the story, of course, is the fact that some Africans are complicit.

“It is clear that we are not well-equipped to cope with those who come to conduct business in our countries with the aim of making extraordinary returns through unorthodox and illegal means.”

Less than 20 percent of trade in Africa is internal at present. At a March summit of African Union members in Kigali, Rwanda, 44 countries signed up to the pact — although, notably, two of the continent’s major economies, South Africa and Nigeria, did not. If implemented, the agreement would establish the largest trading bloc in terms of member countries since the formation of the World Trade Organization (WHO).

Ghana itself is among Africa’s fastest growing economies. In 2017, its GDP grew by 8.4 percent, more than double that of the previous year as the West African country expanded its oil production. But, the International Monetary Fund (IMF) anticipates more modest growth this year of 6.3 percent.

Akufo-Addo made headlines in December for saying that it was “not right” for Ghana to depend on European funding during a press conference with French President Emmanuel Macron.