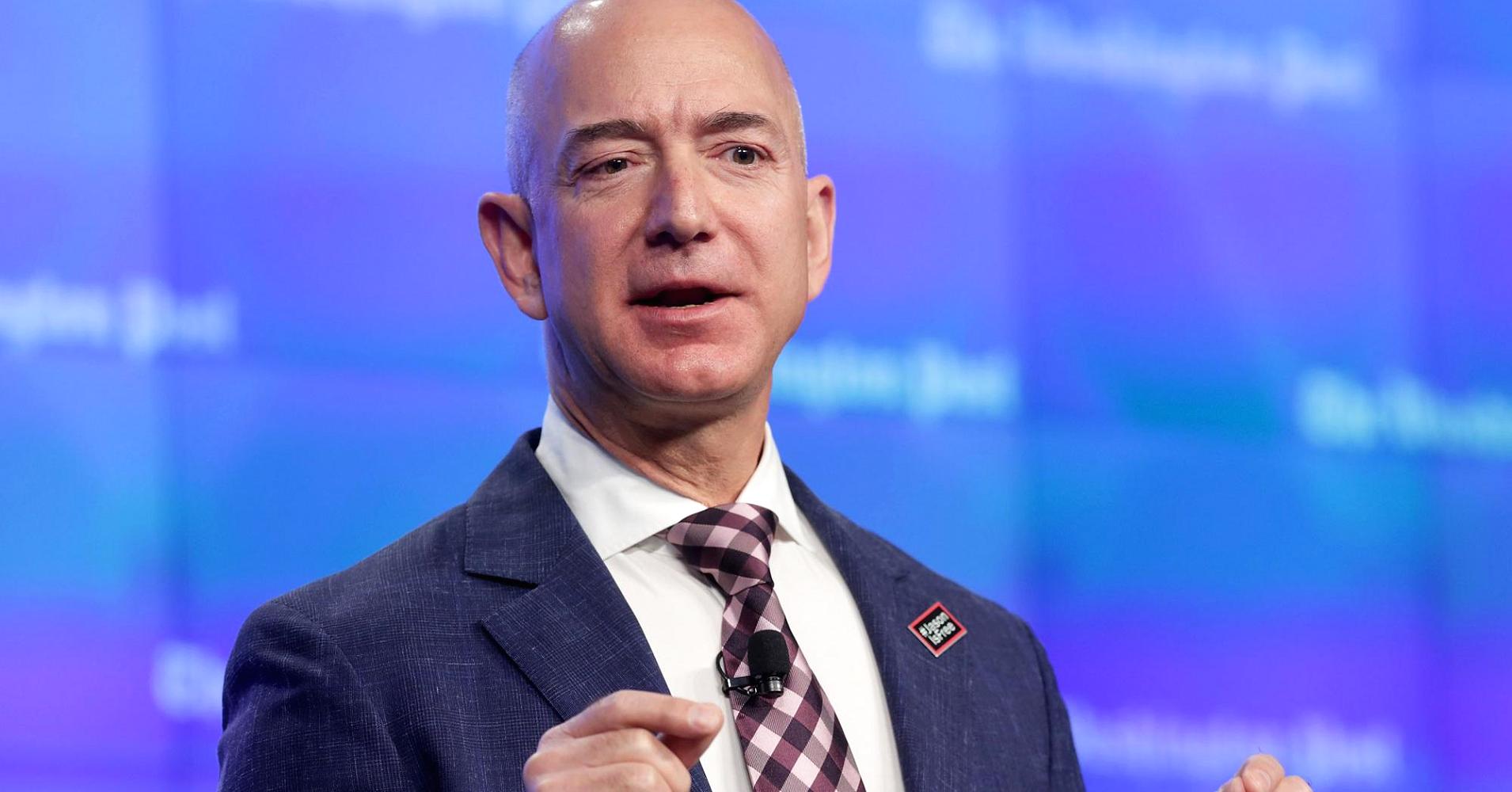 Amazon.com might never have happened without Bernard L. Madoff.

Jeff Bezos once worked at D.E. Shaw, the quantitative hedge fund. But he quit in the early 1990s to open the online bookstore that would make him famous.

According to an article in Washingtonian magazine, Bezos ran his Amazon idea past Ted Leonsis, then AOL’s president, who would go on to act as a sounding board for the e-commerce entrepreneur. Eventually Bezos confided to Leonsis that he left D.E. Shaw because “I had a competitor who was kicking my ass.” That competitor was Bernie Madoff.

“So,” Bezos told Leonsis, “no Bernie Madoff, no Amazon.”

How would Bezos and Madoff even have crossed paths?

During the 1990s, Madoff was running a successful trading operation on Wall Street named after himself. His claim to fame, in addition to having been Nasdaq’s chairman in the early part of that decade, was paying brokers for the right to complete their trading orders. Madoff Securities had gone from a penny stock trading firm to one of Wall Street’s biggest market-makers.

Wired profiled Bezos in 1999, when Amazon was really taking off as an online marketplace. Bezos majored in computer science at Princeton and in his senior year there turned down jobs at Intel, Bell Labs and Anderson Consulting to take a job at the telecom start up Fitel, which was creating communications networks for trading firms.

He left the start up after two years and joined Bankers Trust, where he worked with software for the bank’s pension clients. Two years later he was looking to get out of financial services and into tech, but he took the job at D. E. Shaw. Eventually he was given a job there that involved researching business opportunities on the internet. That’s where the idea for Amazon dawned on him.

Madoff was discovered in 2008 to have been running a massive, decades-long pyramid scheme that robbed thousands of investors billions of dollars. He pleaded guilty in 2009 and was sent to prison for 150 years.