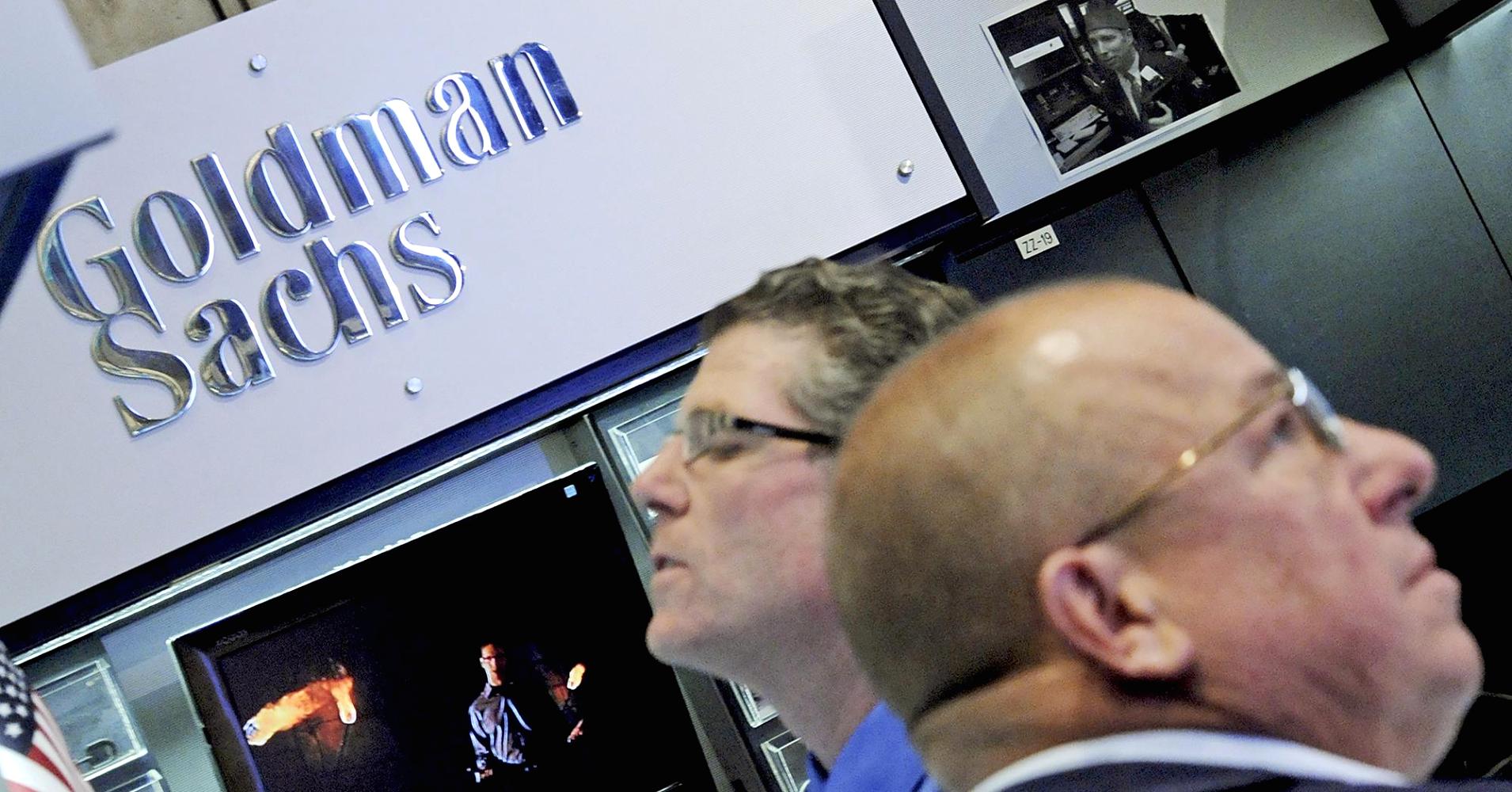 Goldman Sachs is getting more serious about finding ways for its clients to invest in cryptocurrencies.

The Wall Street giant enlisted Justin Schmidt, a former trader, to be the first head of digital asset markets in Goldman’s securities division. Schmidt began his role on April 16.

“In response to client interest in various digital products, we are exploring how best to serve them in the space,” Goldman Sachs spokeswoman Tiffany Galvin-Cohen said in a statement.

“At this point, we have not reached a conclusion on the scope of our digital asset offering,” she said.

Goldman was one of a few major financial institutions to begin clearing CME and Cboe bitcoin futures for clients when the derivatives products launched in December.

Schmidt was previously senior vice president at quantitative trading firm Seven Eight Capital, and a quant trader at a proprietary firm, among other roles, according to his LinkedIn profile. His profile page lists “Crypto” as his current role.