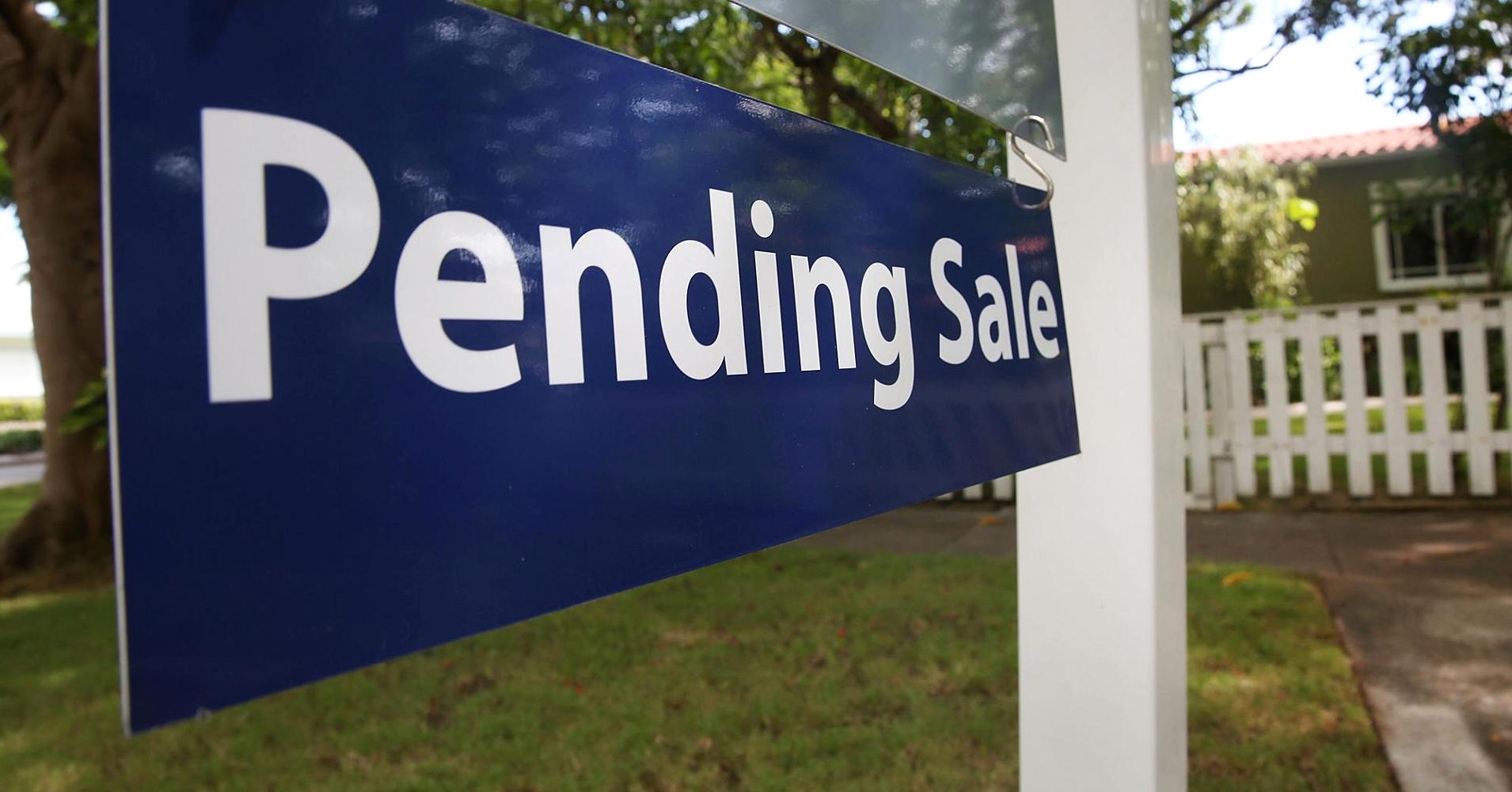 March marked the official start of the spring, but it didn’t cause more home buyers to leap into action.

Signed contracts to purchase existing home rose just 0.4 percent in March compared to February, according to a monthly pending home sales index from the National Association of Realtors. February’s reading was revised down.

These contracts are a forward-looking indicator of closed sales in April and May. The index was down 3 percent compared to March 2017, marking the third straight month of annual declines.

“Healthy economic conditions are creating considerable demand for purchasing a home, but not all buyers are able to sign contracts because of the lack of choices in inventory,” said Lawrence Yun, chief economist for the Realtors. “Steady price growth and the swift pace listings are coming off the market are proof that more supply is needed to fully satisfy demand.”

The biggest challenge in today’s housing market continues to be a severe shortage of homes for sale, especially at the lower end of the market, where demand is highest. There were about 9 percent fewer homes on the market in March compared to a year ago, pushing prices up 8 percent, according to Zillow. Homebuilders are also focused on the move-up, rather than entry-level market, as the cost of construction continues to rise.

Rents are also up 2.7 percent compared to a year ago, making it even harder for renters, especially millennials, to save for a down payment on a home.

“What continues to hold back sales is the fact that prospective buyers are increasingly having difficulty finding an affordable home to buy,” Yun said.

Millennials are solidly in their home-buying years, but affordability is sidelining some potential buyers. In fact, after rising for the past two years, the millennial homeownership rate dropped in the first quarter of this year, according to the U.S. Census.

Yun’s forecast is for existing-home sales in 2018 to total 5.61 million – up 1.8 percent from 2017. The national median existing-home price is expected to increase around 4.4 percent. In 2017, existing sales increased 1.1 percent and prices rose 5.8 percent.

March buyers got in just before the jump in mortgage interest rates in April. Rates are now at the highest level in four years, prompting more buyers to try to get in before they move even higher.