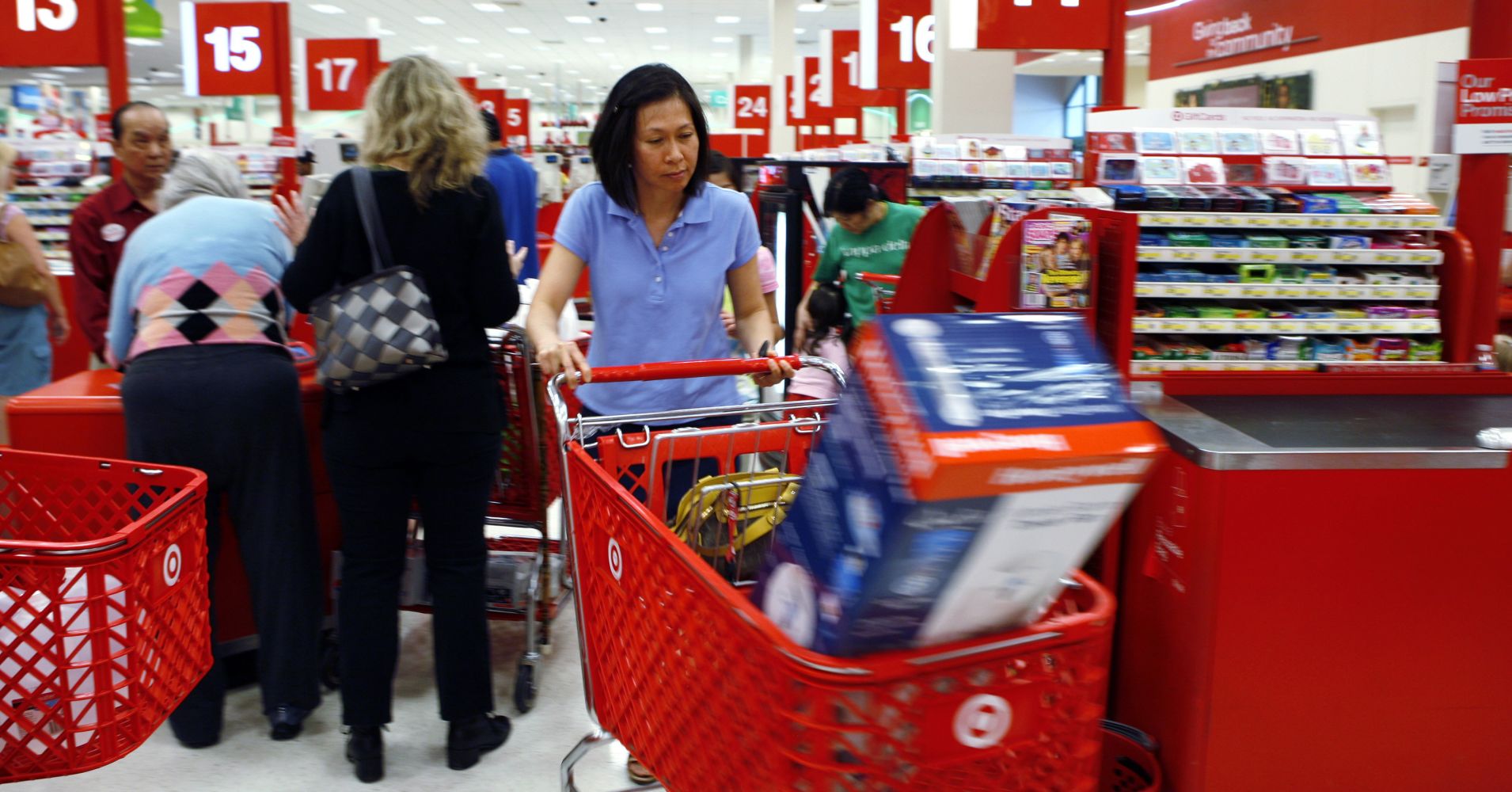 The index increased to 98.2, below an expected 99.2 by economists surveyed by Thomson Reuters.

Chief Economist for The University of Michigan’s survey Richard Curtin said one-in-four consumers spontaneously cited the potential negative impact of tariffs on the domestic economy. Curtin said the primary concerns were a downpace in economic growth and rising inflation.

“While tariffs may have a direct impact on only a very small portion of overall GDP, the negative impact could quickly generalize and produce a widespread decline in consumer confidence,” Curtin said.

Still, consumers expected declines in the unemployment rate and higher wage gains in the year ahead.

The index hit 98 in May, slumping since March when it reached its highest level since 2004 with a reading of 101.4.