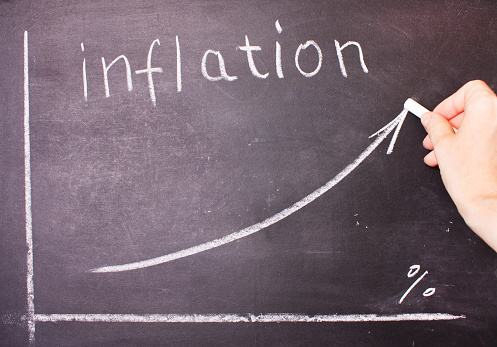 As expected, personal income rose 0.4% in May, bang on market expectations. Adjusted for inflation and removing taxes, real disposable income was up 0.2% in the month.

Personal spending was slightly below market expectations, but still rose a respectable 0.2% in nominal terms in May. However, inflation meant that spending was flat in real terms. Real spending was held back by a decrease in spending for services, which was partially offset by spending on goods, particularly recreational goods and vehicles. A decline in outlays for household utilities held back services spending.

Perhaps most closely watched in this release these days is the inflation data. The PCE deflator rose 0.2% in May, right on expectations, as did the core metric, up a matching 0.2% on the month. On a year-on-year basis the core PCE deflator hit 2% in May, up from 1.8% in April. That puts the Fed’s preferred inflation gauge right on target


The personal saving rate rose by 0.2 percentage points to 3.2%.

Mission accomplished. After underperforming the Fed’s inflation target for many years, U.S. inflation has finally attained the elusive 2% pace. This supports our view that the Fed can continue to raise rates at a gradual pace. We expect two more 25 basis point hikes this year, as the Fed now shifts its focus from weaker-than-anticipated inflation, to containing upside risks.

May’s spending data confirms that consumers sprang back into action in Q2, but the rebound has a little less height than previously assumed. Consumer spending in real terms now looks to be tracking just shy 3%, rather than the 3.5% we had forecast in our recent QEF. Still, given widespread strength in other components we continue to expect the economy to grow by more than 4% annualized in the quarter.