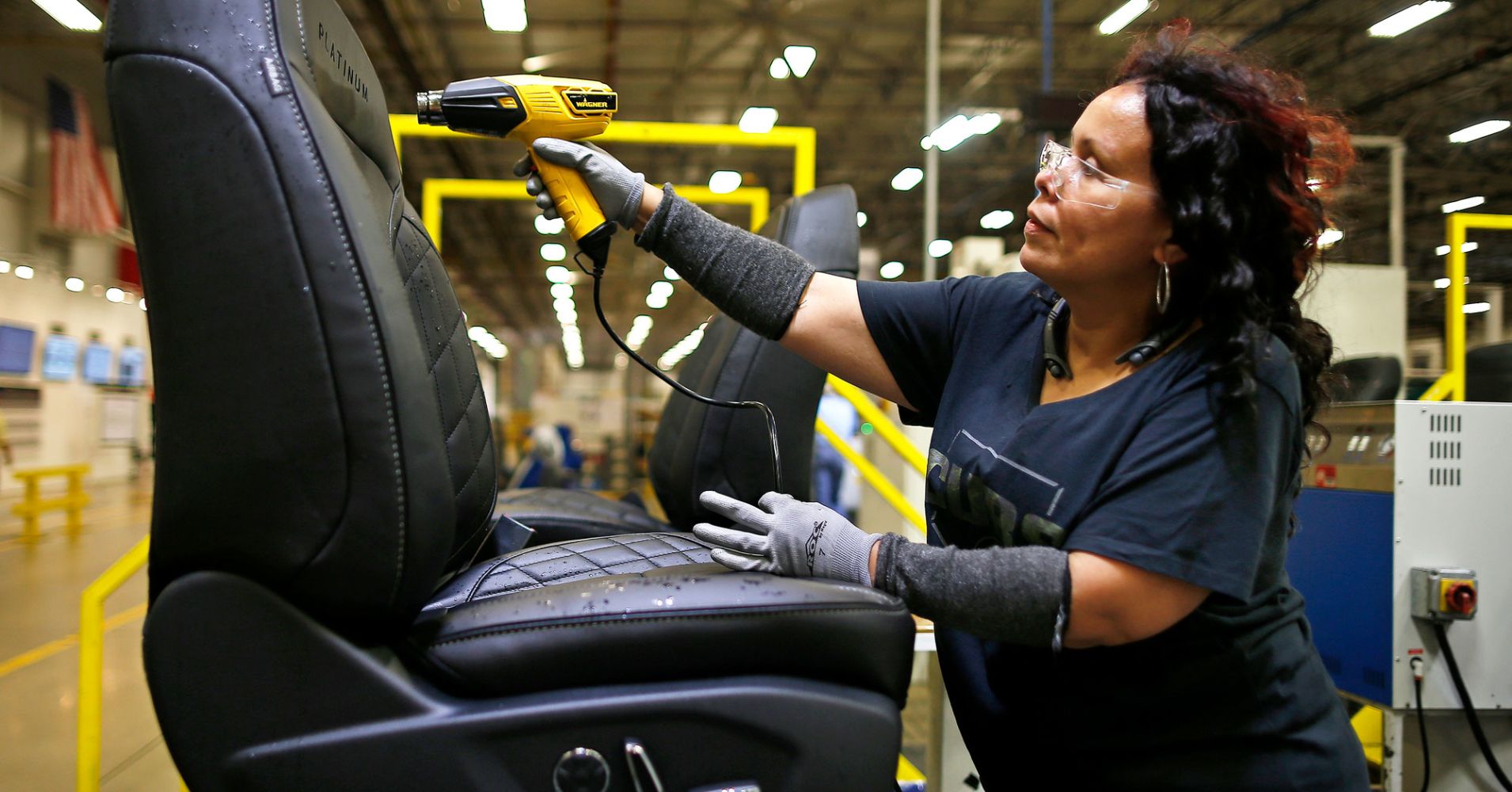 A measure of U.S. manufacturing activity surged in June likely as steel and aluminum tariffs caused disruptions to the supply chains, resulting in factories taking longer to deliver goods.

The Institute for Supply Management (ISM) said on Monday its index of national factory activity jumped to a reading of 60.2 last month from 58.7 in May. A reading above 50 in the ISM index indicates an expansion in manufacturing, which accounts for about 12 percent of the U.S. economy.

“Demand remains robust, but the nation’s employment resources and supply chains continue to struggle,” said Timothy Fiore, chair of the ISM Manufacturing Business Survey Committee. “Respondents are overwhelmingly concerned about how tariff-related activity is and will continue to affect their business.”

The United States is engaged in tit-for-tat trade tariffs with its major trade partners, including China, Canada, Mexico and the European Union. Analysts fear the tariffs could disrupt supply chains, undercut business investment and potentially wipe out the fiscal stimulus from a $1.5 trillion tax cut package.

President Donald Trump claims that the United States is being taken advantage of by its trade partners.

The ISM’s supplier deliveries sub-index soared 6.2 points to 68.2 last month. A lengthening in suppliers’ delivery time is normally associated with increased activity, which is a positive contribution to the ISM index.

U.S. financial markets were little move by the data.

US construction spending up in May

A separate report from the Commerce Department on Monday showed construction spending increased 0.4 percent in May.

Data for April was revised down to show construction outlays rising 0.9 percent instead of the previously reported 1.8 percent surge. The government revised the construction spending data going back to January 2011 in the May report.

The downward revision to April data could see economists cut further their second-quarter gross domestic product estimates. Growth forecasts for the April-June period were slashed on Friday after the government reported weaker-than-expected consumer spending in May.

The Atlanta Federal Reserve is forecasting second-quarter GDP rising at a 3.8 percent annualized rate. The economy grew at a 2.0 percent pace in the first quarter.

Spending on nonresidential structures fell 0.3 percent in May after rising 0.4 percent in the prior month.

State and local government construction outlays climbed 0.6 percent to the highest level since September 2009, after increasing 2.3 percent in April.