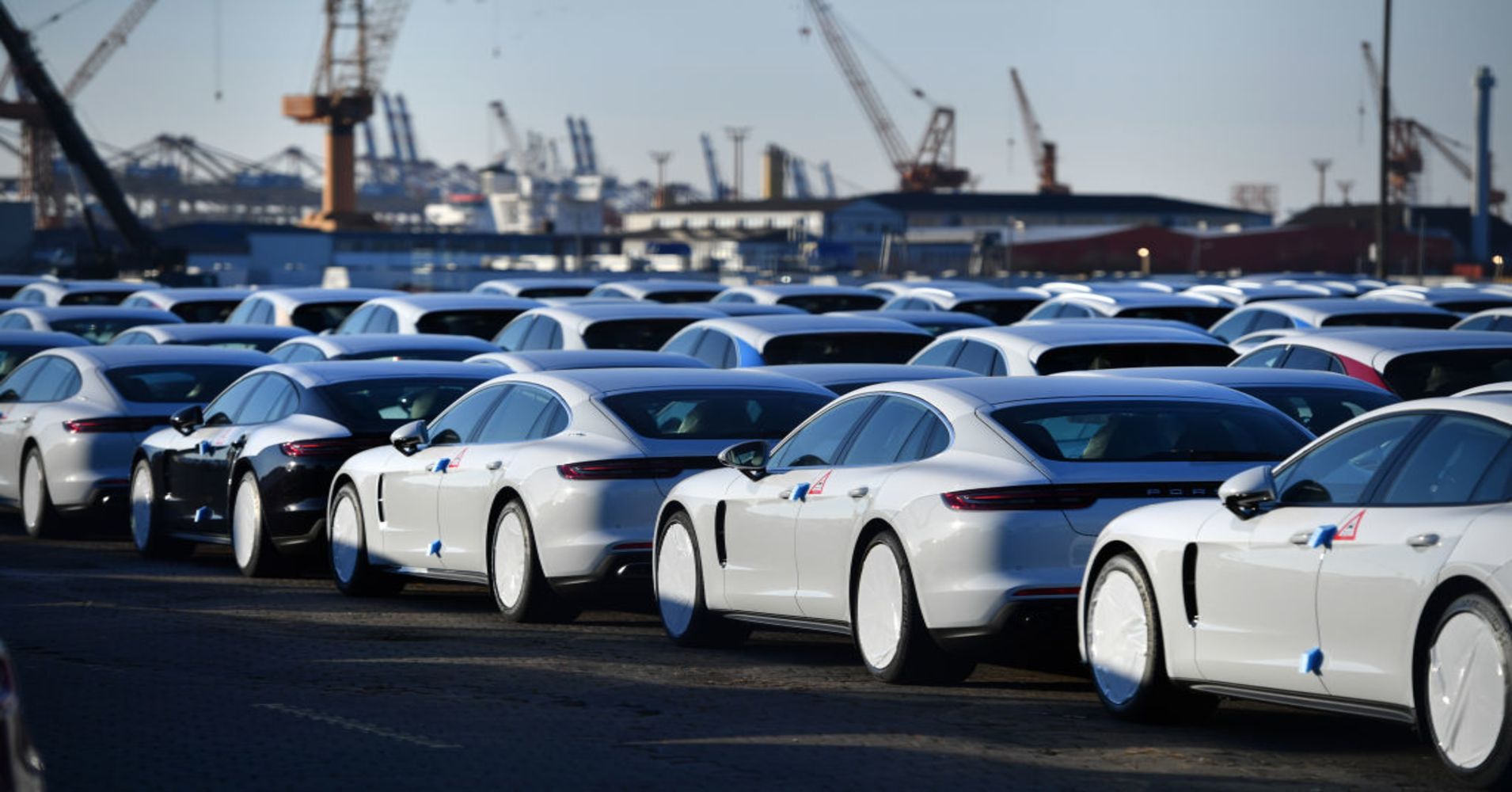 Germany exporting more than it imports is becoming a big problem for its economy, a director from the country’s closely-watched Ifo Institute said Wednesday.

“(The trade surplus) is turning out to be an increasing issue, not just with the U.S. but with other trade partners as well, and also within the European Union,” Gabriel Felbermayr, the director of the Ifo Center for International Economics at the Munich-based institute, told CNBC’s “Squawk Box Europe.”

“The surplus is becoming toxic, and also within Germany many argue now that we need to do something about it with the purpose of lowering it. It turns out to be a liability rather than an asset.”

Germany’s export-orientated, manufacturing economy and its resulting trade surplus — the value of its exports exceeding that of its imports — has long been a subject of criticism and Berlin has been pressured to encourage more domestic spending and boost imports.

Trade surpluses are viewed as encouraging trade protectionism and worsening the economic problems of other countries.

Germany’s trade surplus fell in 2017 for the first time since 2009, shrinking to $300.9 billion, data published in February by the country’s Federal Statistics Office showed. Still, its trade surplus with the U.S. was $64 billion.

“Sure, there are gaps in public infrastructure, schools need to be renovated and so on, but what we’re really worried about is that Germany is not attractive enough for corporate investment,” he said.

He added that the German government under Chancellor Angela Merkel needs to modernize the rules governing the economy, to deregulate and to be ready for technological change.

China, the European Union, Canada and Mexico have all threatened retaliatory measures. The clock is ticking with $34 billion of U.S. tariffs on Chinese imports due to come into force on July 6; China has said it will retaliate in kind on the same day.