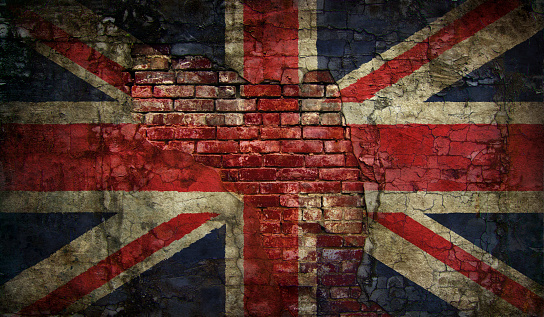 This will be the second crushing blow to Theresa May, following the resignation of former Brexit Secretary David Davis over the weekend. With heightened political risk in the United Kingdom weighing heavily on sentiment, investors may remain hesitant to buy the Pound. Markets could start questioning Theresa May’s political future and whether Boris Johnson’s resignation leads to a snap general election this year. A snap election or situation where Theresa May resigns could fuel uncertainty over the direction of Brexit, consequently punishing the Pound.

The GBPUSD has reacted negatively to the current developments with prices crashing towards 1.3240 as of writing. Heightened Political risk at home coupled with Brexit uncertainty may prompt the BOE to repeatedly delay monetary policy normalization in 2018. If expectations continue to diminish over the central bank raising UK interest rates, Sterling is at risk of experiencing heavy losses down the road.